‎Download apps by WeChat, including WeChat. 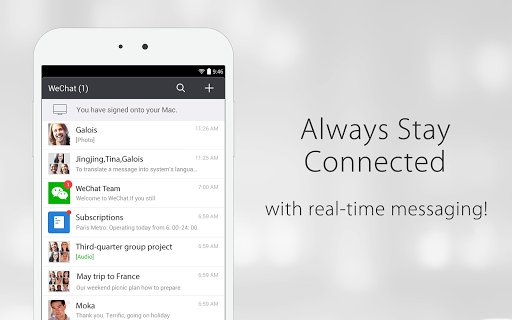 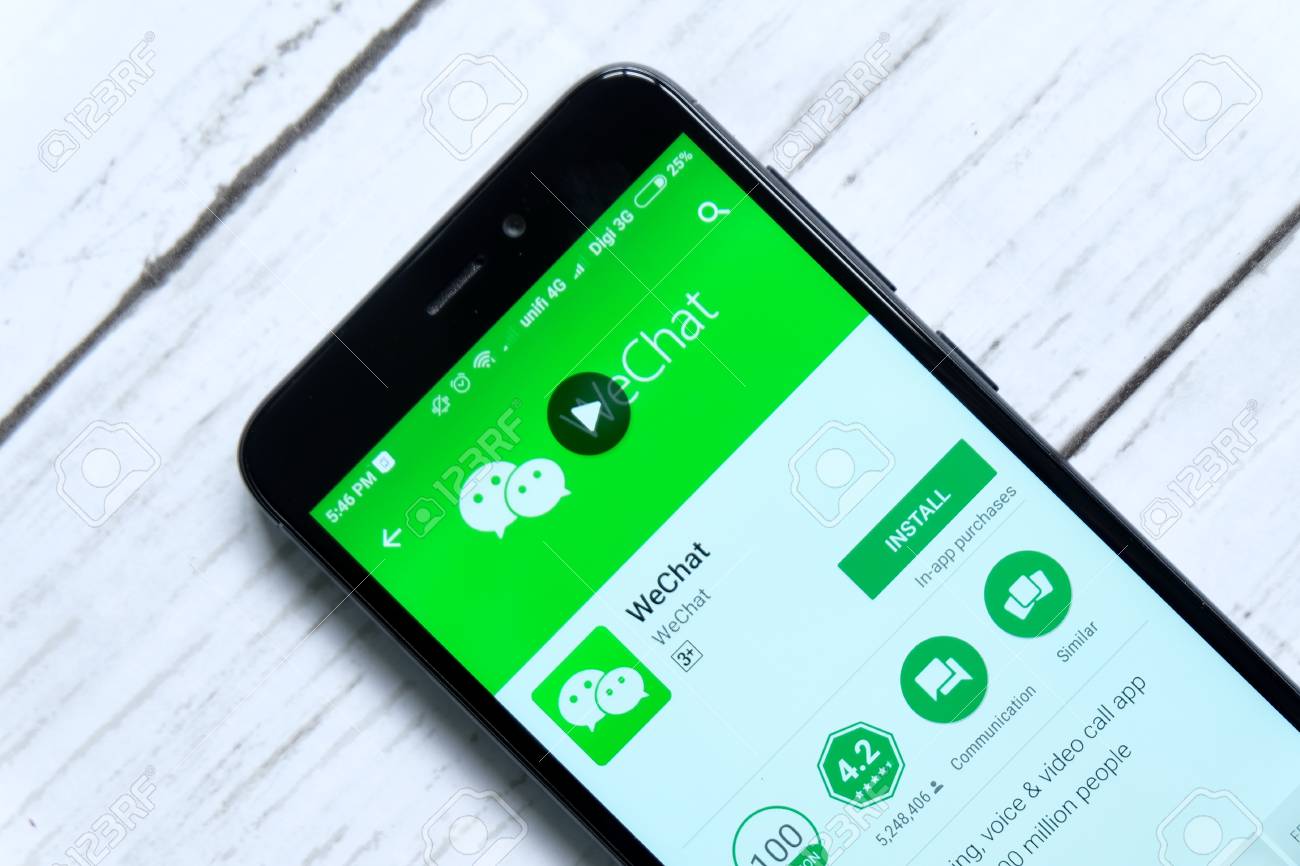 The United States Commerce Department announced it will ban business transactions with China-owned social apps WeChat and TikTok on Sunday.

According to the announcement, there are two different time frames for WeChat and TikTok, with a full ban on WeChat going into effect Sunday along with a ban on updates and maintenance to the TikTok app. TikTok has time until Nov. 12 to resolve the U.S. national security concerns.

Starting Sunday, U.S. companies will be banned from distributing WeChat and TikTok, meaning the two major mobile app stores run by Apple and Google will have to remove the apps from their libraries.

As of September 20, 2020, the following transactions are prohibited: 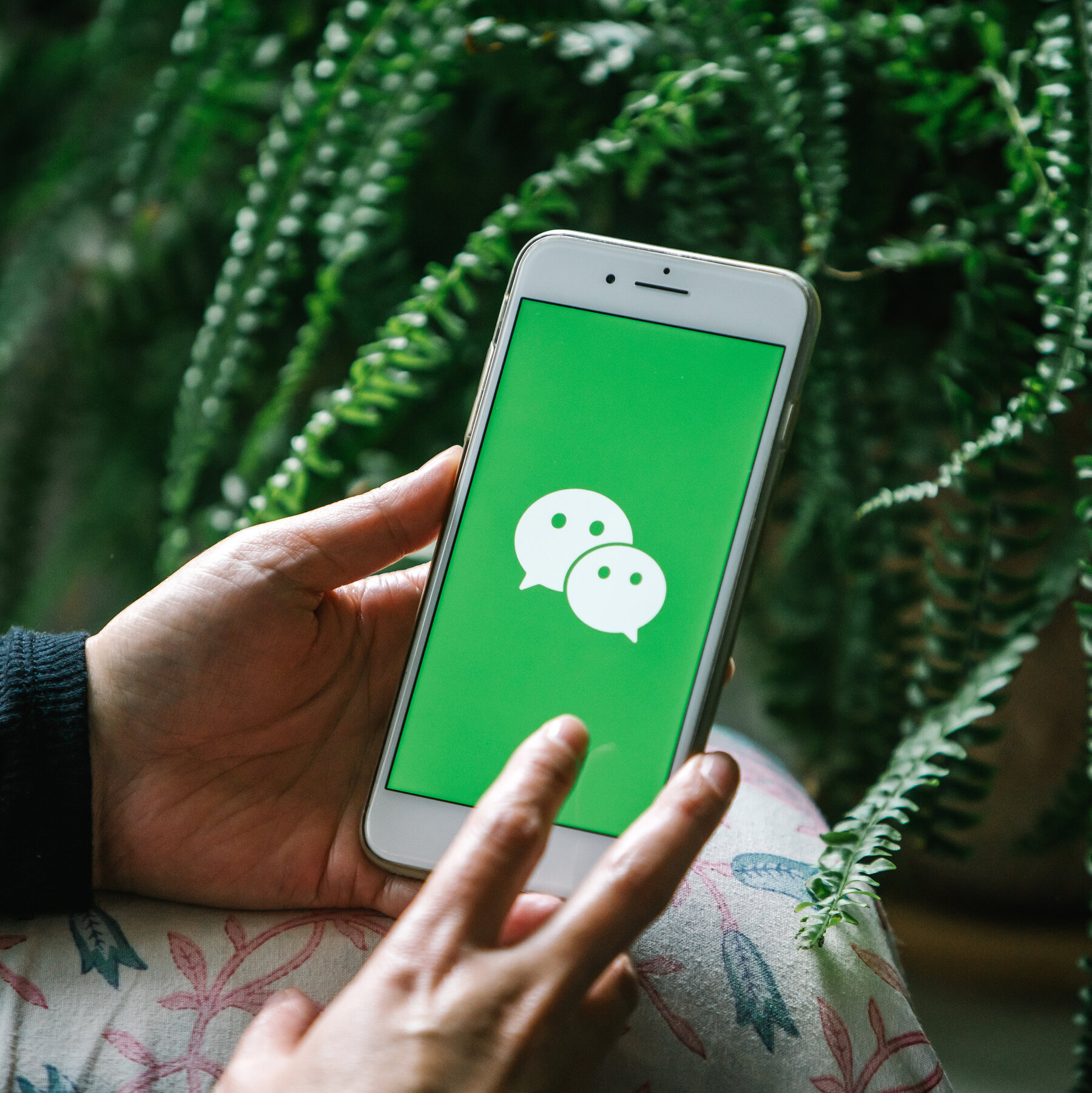 In a press release on the matter, the US Department of Commerce noted: “The Chinese Communist Party (CCP) has demonstrated the means and motives to use these apps to threaten the national security, foreign policy, and the economy of the U.S. Today’s announced prohibitions, when combined, protect users in the U.S. by eliminating access to these applications and significantly reducing their functionality.”

Speaking on the matter, US Department of Commerce Secretary, Wilbur Ross, was quoted saying, “Today’s actions prove once again that President Trump will do everything in his power to guarantee our national security and protect Americans from the threads of the Chinese Communist Party…At the President’s direction, we have taken significant action to combat China’s malicious collection of American citizens’ personal data, while promoting our national values, democratic rules-based norms, and aggressive enforcement of U.S. laws and regulations.”