The integration between Apple Watch and WeChat isn’t news: WeChat was even one of the demo APPs showcased during the release of the watch last year.

Recently, Apple & WeChat furthered their collaboration and the integration of their products.

Apple Watch Connecting a billion people with calls, chats, and more WeChat is more than a messaging and social media app – it is a lifestyle for one billion users across the world. In a recent note to investors, Apple analyst Ming-Chi Kuo said that global ‌iPhone‌ shipments could decline by 25 to 30 percent if Apple is forced to remove WeChat from its App Store worldwide.

Apple may have just seen its sales grow again in China, but one app that became enormous because of the iPhone now looks inexorably set on becoming the tail the wags the dog. Tencent's WeChat, a.

Set-up favorite contacts from your phone

You can now select from your phones a couple of contacts to be accessed directly from your Apple Watch’s WeChat APP. 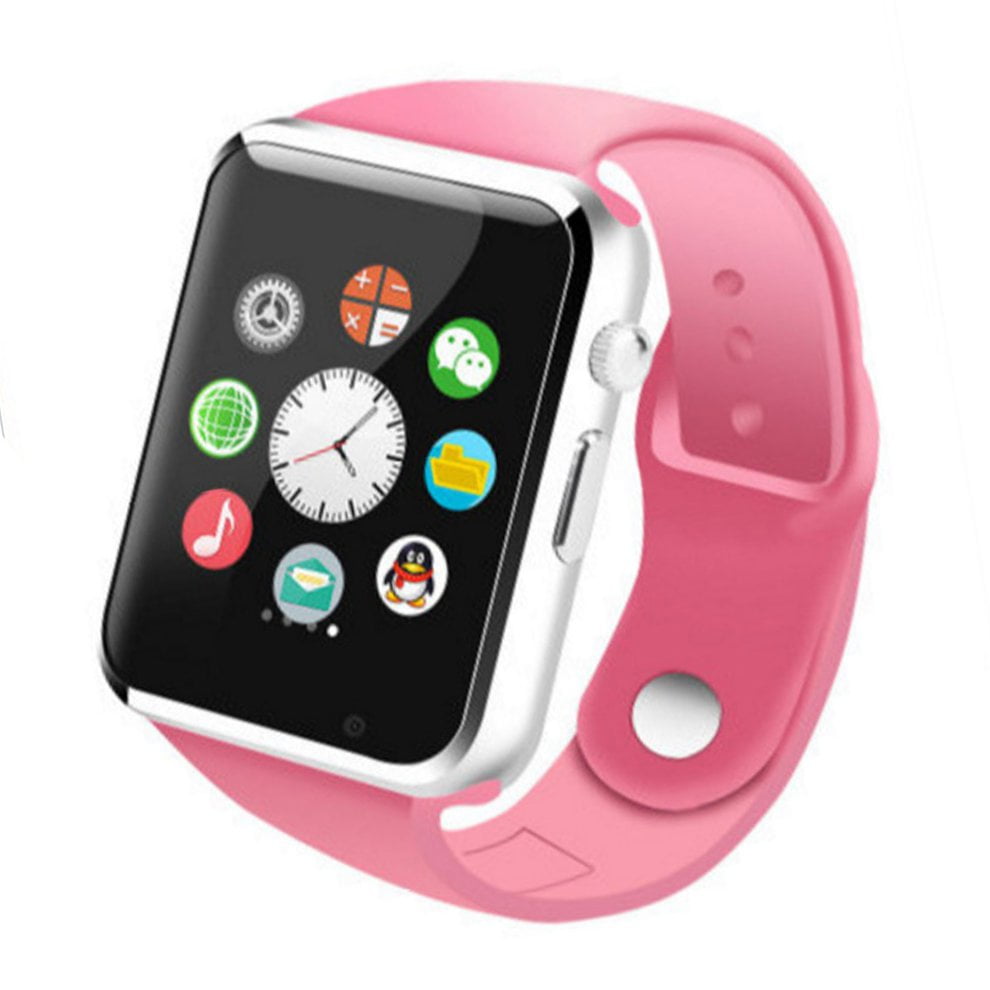 Defined quick WeChat answers to be sent from your watch, with the tap of a finger

Use your WeChat moments as cover page for your watch

Send “Push notifications” to draw attention from your friends Why is WeChat key for Apple?

Apple recently announced its intention to enter China by February. The biggest company in the world will be competing against very powerful and established competitors Alipay and WeChat payment.

In this context, pushing their wearable line as well as their payment solution could be a good way for Apple to address the Chinese market. Apple Pay and Apple Watch are indeed tightly integrated, and the “swipe your watch” experience might help the company differentiate itself from the “scan QR code” approach of local contenders.

A question remains: will this approach be adapted to the local demand? From Groupon to Amazon, China is flourishing with case studies of tech startups (unsuccessfully) trying to import their Western approach to the Chinese market.

Our guess? Apple Pay is doomed to the same fate and won’t make a dent in the market against Alipay and WeChat payment.

Why are wearables key for Tencent?

Tencent also has interests in leveraging Apple to get more experience about wearables. The Chinese tech giant is very aware of the cautionary tale of companies such as Renren or Weibo which failed to properly approach technological revolutions (mostly the mobile revolution) and therefore saw a collapse in their use base. 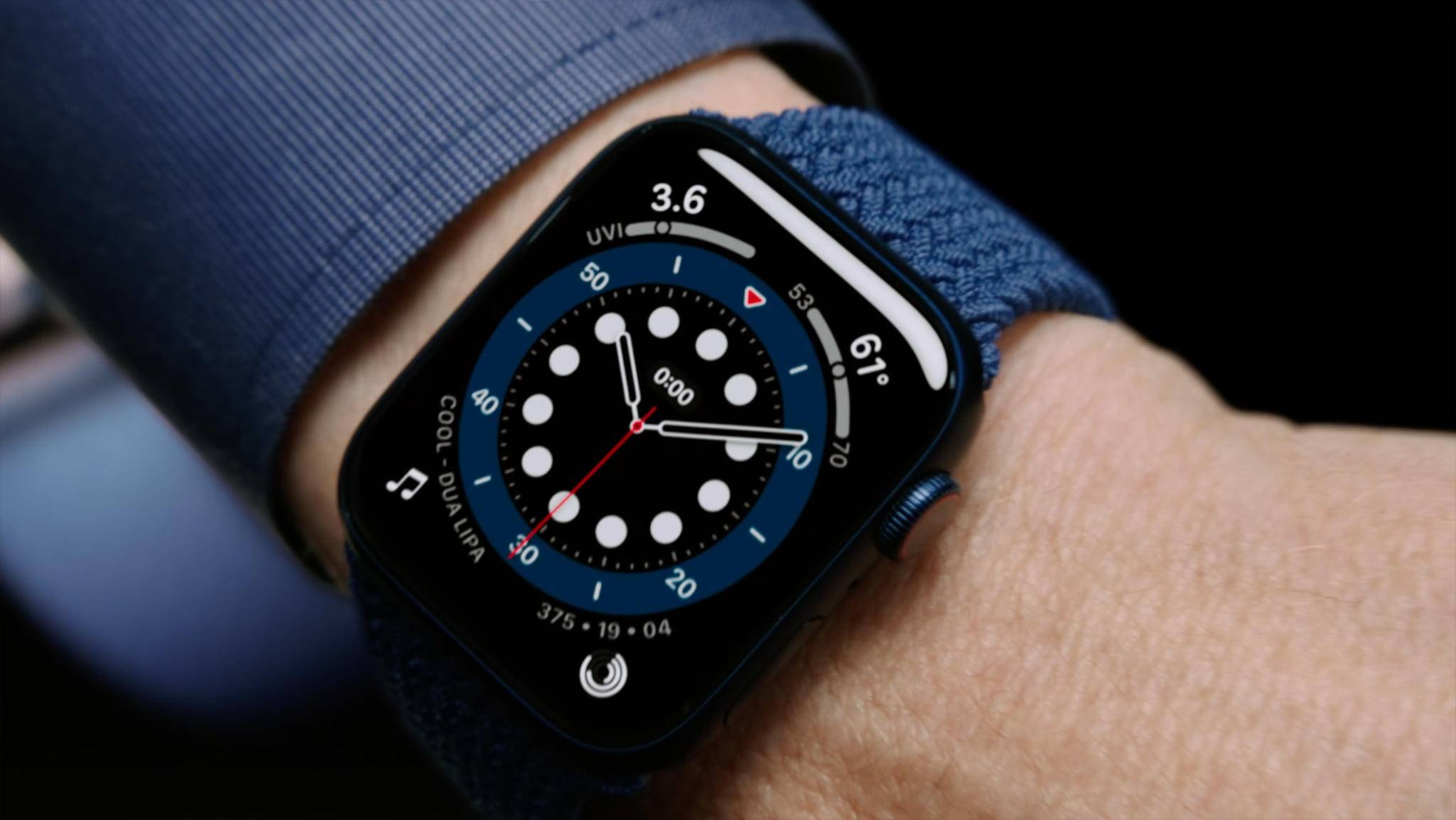 There are two technological contenders to shake the firmly established position of Tencent in China: wearables and virtual reality. Tencent is very eager to be positioned in both of these markets, and already announced the development of its OS for watches. 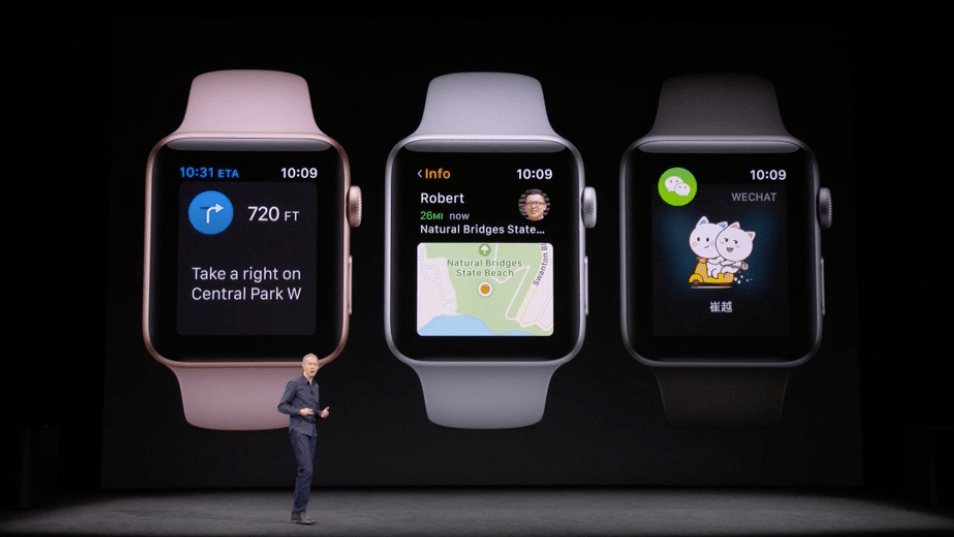 Integrating its existing product on Apple Watch enables Tencent to gather valuable experience and data about user behavior, which will surely fuel the development of their own ecosystem.

Want a first consultation about Social Marketing in China? Contact us.