WeChat is a way of life. – WeChat founder Allen Zhang

WeChat is a messaging and calling app that allows you to easily connect with family & friends across countries. It's the all-in-one communications app for text (SMS/MMS), voice and video calls, and files. MULTIMEDIA MESSAGING: Send video, image, text, and file messages. For those who still are not familiar with, WeChat (微信, Weixin, which means “micro-letter” or “micro-message” in Chinese) is a social network: it’s sort of halfway between WhatsApp and Facebook, with the dual purpose of dividing content on your dashboard besides communication via chat. WeChat is all this and much more.

It’s hard to imagine life in modern China without WeChat.

The app is a trailblazing poster child for the new internet messaging era. China is considered to be years ahead of the rest of the world in social messaging. Hail a taxi, split the bill in a restaurant, purchase a cinema ticket, invest in financial products, read the news, follow their favourite brands, transfer money to their friends, go shopping online, meet new friends nearby, ALL THIS and more can be done by Chinese within 1 app: WeChat.

There is simply nothing quite like WeChat outside China and it’s fair to say that few people wanting to do businesses in China can afford to ignore the platform.

Here in this short WeChat introduction we hope to answer the following questions for you: 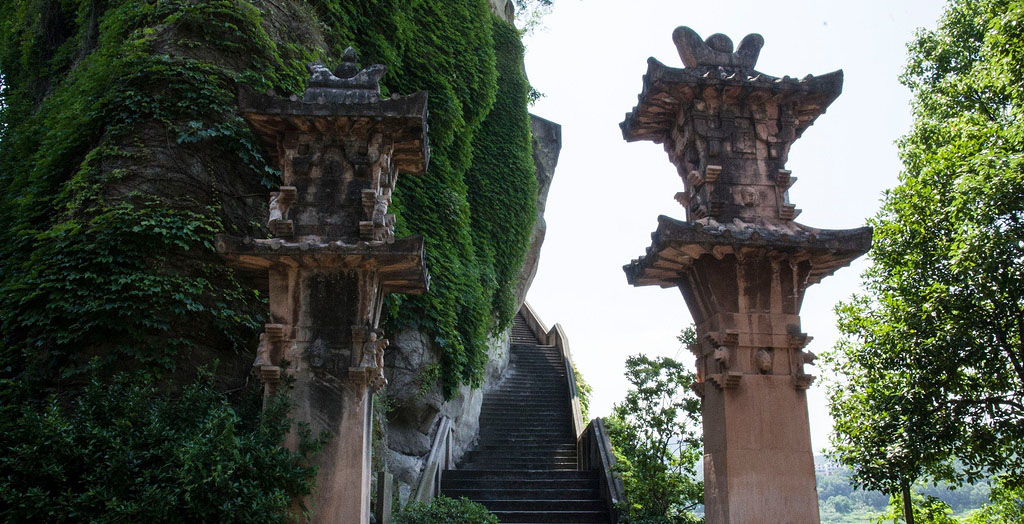 WeChat began life in January 2011 as a simple chat app with features and functionality similar to WhatsApp. It was created by a small team of just 8 developers within Tencent’s R&D team offices in Guangzhou. Over the following 5 years WeChat grew beyond anyone’s wildest dreams to become by far the most important app in China.

WeChat is often described as a Swiss army knife super app that seemingly does everything. It allows us to order cabs, buy film tickets, play games, check in for flights, pay bills, listen to music, read news, shop for clothes or meet random people nearby. Yet despite having an amazing variety of features, the core of WeChat is still messaging. Its primary function is for communication with friends and family.

The traffic on WeChat is immense:

1. The Official Accounts Platform
An open platform through which businesses can access WeChat’s huge user base (more on this later).
2. Payments
WeChat Pay has grown extremely rapidly in the past two years. 300+ million Chinese have their bank cards linked with WeChat. WeChat pay is taken in stores all across in China. In particular, peer to peer micro-payments became extremely popular on WeChat in 2015. Chinese consumers are now comfortable using WeChat for payments. It is now commonly accepted in most stores across China. WeChat Pay sits alongside fierce rival Alipay (Alibaba Group) and China’s default debit & credit card system Union Pay as one of the big 3 payment options for Chinese consumers. Other players such as Apple Pay, QQ Wallet (also owned by Tencent) and Baidu Wallet hold margin market shares.

3. Protecting users
WeChat is a closed and private network which places a high priority on protecting users’ information. The app carefully limits the number of unsolicited messages that businesses can send to their followers. It also does not allow businesses to directly gain access to personal information such as email address or phone number.
4. WeChat wallet
WeChat has strategically partnered with several businesses (e.g. JingDong for E-commerce, Didi Chuxing for ride hailing) to provide an entire range of online stores and services baked directly into the app.
5. QR codes
WeChat popularized the use of QR codes in China which are now ubiquitous across print media, stores and billboards. Scanning QR codes provides a convenient gateway between the online and offline worlds.
6. WeChat Moments
An immensely popular feature used to share pictures and short videos with friends. Users will scroll through this stream of content in a similar way to the Facebook news feed. The addictive combination of switching between checking moments and chatting with friends provides the core loop. This engages users and keeps them returning to the app.

Businesses interact with users on WeChat through WeChat official accounts.

For a WeChat user, adding an official account is practically the same as adding a friend. Users can also send messages to official accounts in the same way as their friends. This creates interesting opportunities to use WeChat as a customer service platform.

Within China it’s now fair to say that most companies, especially SME’s will pay more attention to their WeChat official account than their own website. Many small businesses may not even bother with a formal website. Many Chinese users have skipped the desktop era are far more comfortable and familiar with using mobile social platforms and in particular WeChat. They are more likely to find out about services or brands through their social circles or scanning a QR code than through a search engine such as Baidu (China’s equivalent to Google).

WeChat provides an open platform for businesses to build their own apps on top of WeChat basically ‘apps within an app’ model. Developing for WeChat is much cheaper and easier than native app development for both Android and iOS. The cost of user acquisition is also far lower than with native apps; adding an official account can be done with one click.

Most businesses are using the platform for pushing promotional branded content and setting up an E-commerce store to capitalise on socially driven commerce. However the possibilities for organisations go far beyond this. Interesting case studies include the LINQ hotel in Las Vegaswhich enabled their hotel rooms’ equipment (lights, doors, air con etc.) to be controlled via their WeChat official account. 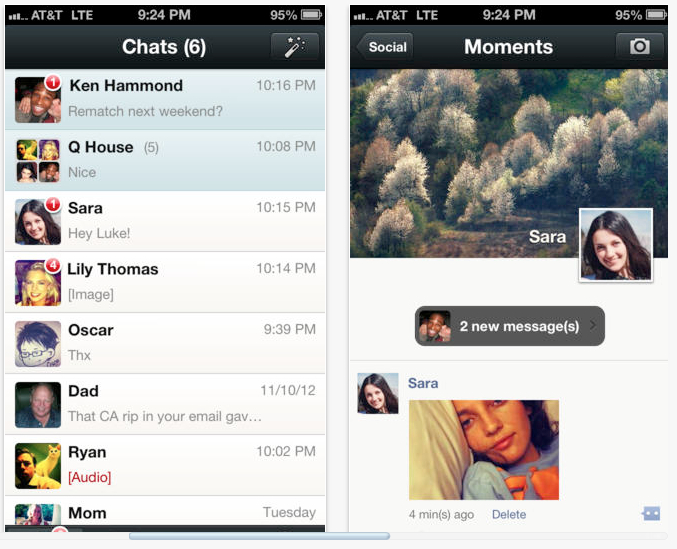 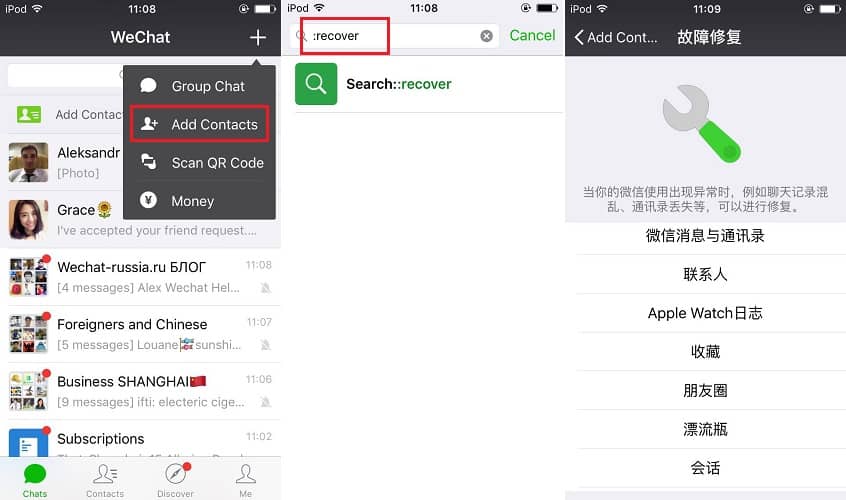 Even traditionally conservative luxury industry brands have been embracing WeChat E-commerce campaigns. In August 2016 Dior launched a limited edition run of 200 customizable handbags each priced at 28,000 RMB ($4,210) exclusively on WeChat. They sold out within 1 day.

Many businesses have chosen to link theirin-store Wifi, their CRM and loyalty systems directly with their WeChat accounts.

As the WeChat official accounts platform is open to being linked with other websites or services across the web the possibilities are wide open as to what can be achieved. Hope you enjoyed our brief WeChat introduction. China Channel provides consulting, training, workshops and key note presentationsabout WeChat across the world. Get in touch with us at [email protected] and let’s help you and your organization understand and leverage WeChat. 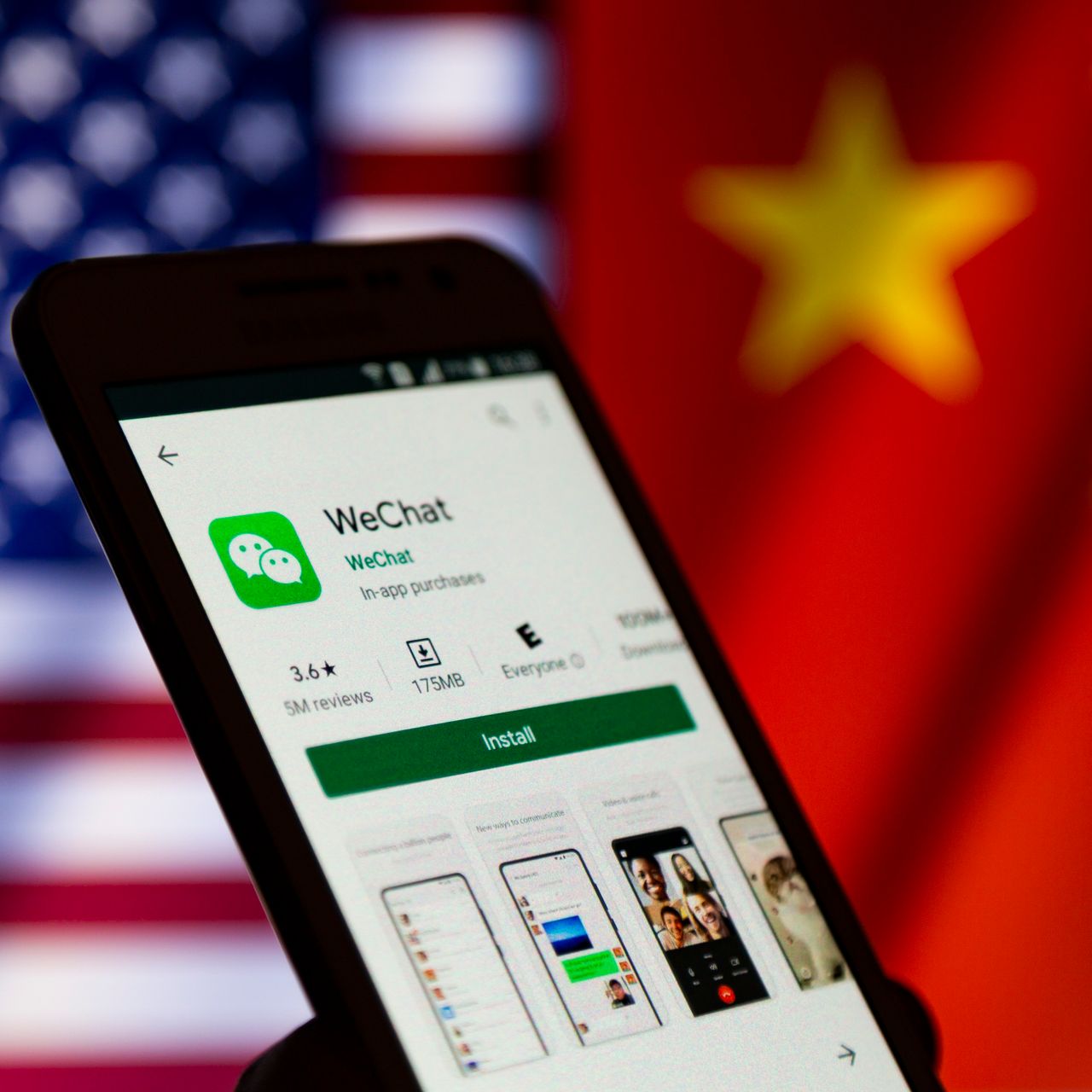