The judge delayed the Trump administration's ban hours before it was due to take effect, citing concerns over free speech. Owned by Chinese tech giant TenCent, WeChat in the US has around 19 million active daily users.

A US federal judge on Sunday delayed the government's ban on WeChat downloads, hours before it was due to take effect.

In a ruling dated Saturday, the California court granted the 'motion for a nationwide injunction against the implementation' of the government order.

The Trump administration announced the ban on downloads of video-sharing app TikTok as well as messaging platform WeChat, both owned by Chinese companies, on Friday. 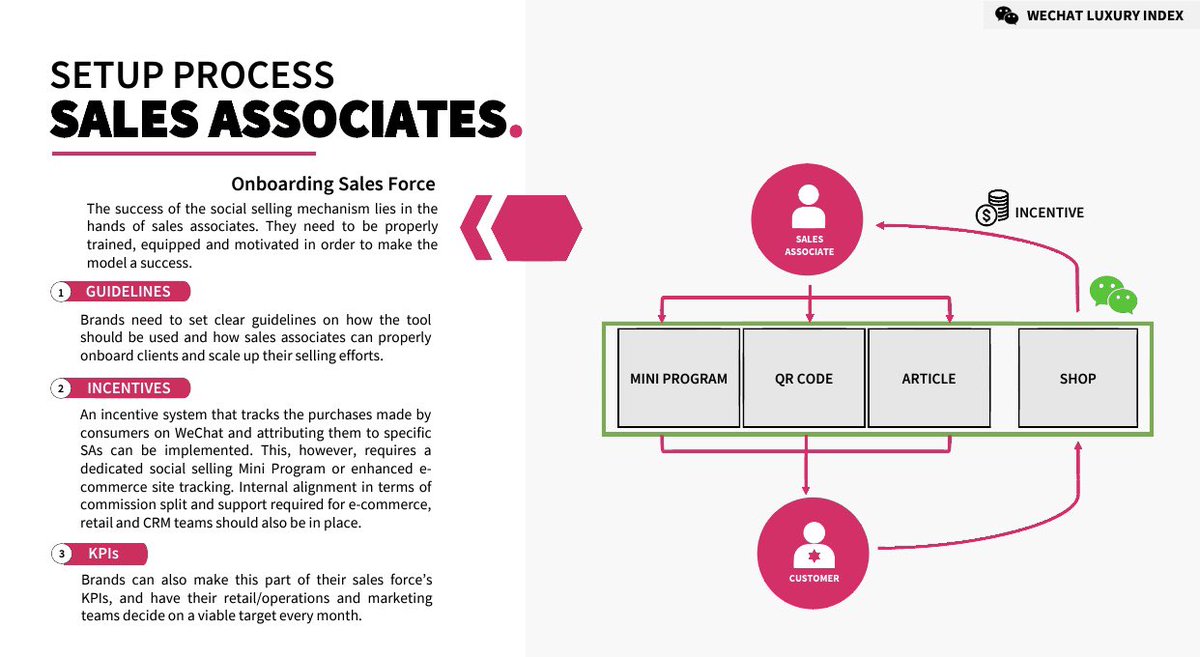 It was ordered amid an ongoing technology and espionage battle between Washington and Beijing.

WeChat, owned by Chinese tech giant Tencent, is a messaging-focused app popular in China and with many Chinese-speaking Americans. In the US, it has around 19 million active daily users. 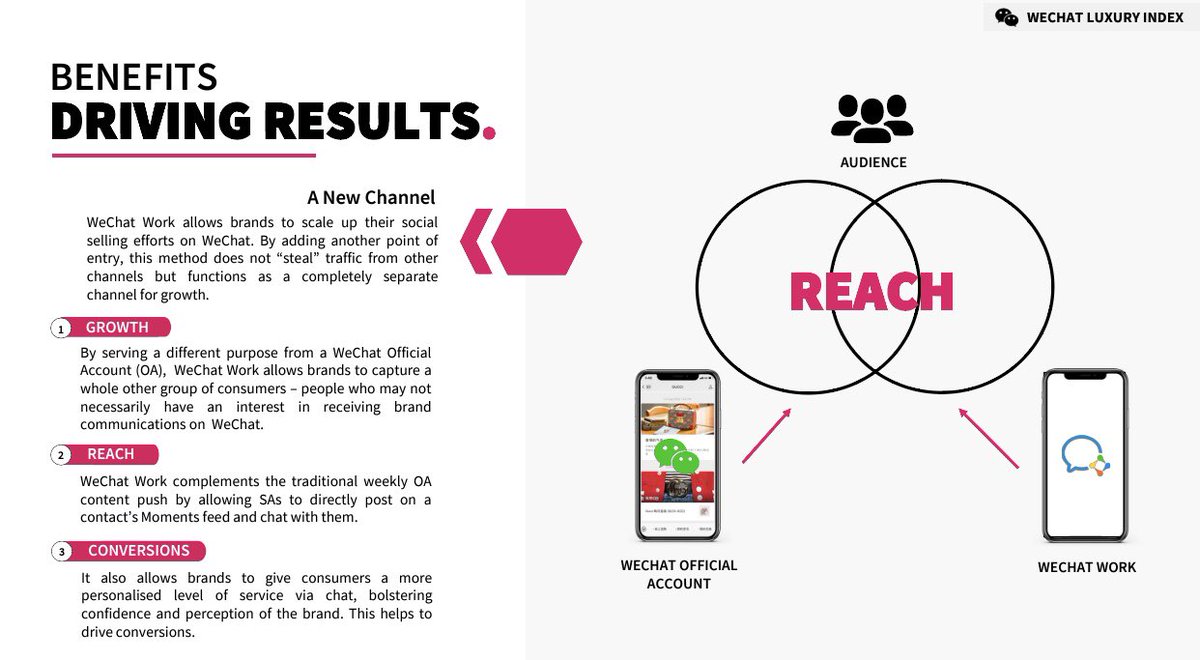 A group of WeChat users had requested the delay shortly after the ban was ordered. They argued the moves targeting the all-in-one app with instant messaging, social media and other communication tools would restrict free speech.

The government's actions would affect users' First Amendment rights as an effective ban 'eliminates all meaningful access to communication in the plaintiffs' community,' said Beeler, adding that an injunction would be in the public interest.

The US government had earlier argued that the ban does not restrict free speech because WeChat users still 'are free to speak on alternative platforms that do not pose a national security threat.'

Specific evidence about WeChat posing a national security threat was also 'modest,' according to Judge Beeler.

Commerce Secretary Wilbur Ross had said China used WeChat and TikTok 'to threaten the national security, foreign policy, and the economy of the US,' when announcing the ban on Friday.

US President Donald Trump said Saturday that he had approved a deal allowing Silicon Valley giant Oracle to become the data partner for TikTok, averting a shutdown of that app.

The deal, announced by the companies, includes Walmart as a commercial partner and would create a new US company named TikTok Global.

TikTok — owned by China's ByteDance — confirmed the agreement ahead on the Sunday night deadline.

The US Department of Commerce on Saturday announced it was postponing the ban on TikTok downloads until September 27, due to 'recent positive developments.' 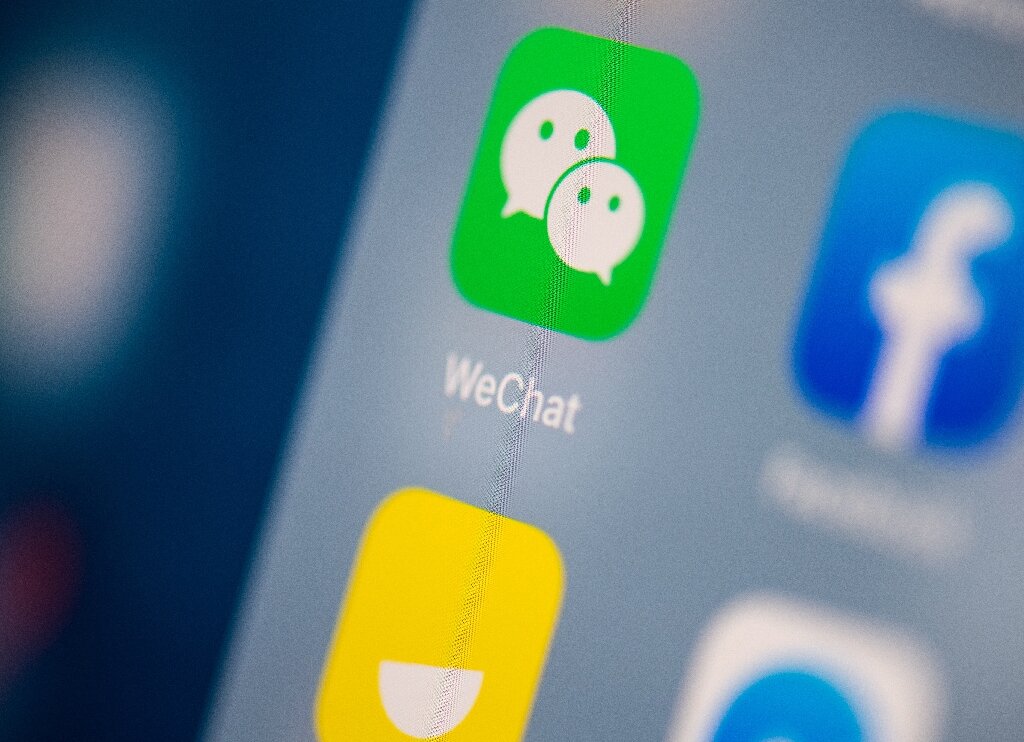