In a recent article, the Washington Post has outlined how Chinese censors have tracked down Chinese nationals critical of the Communist government in the U.S. via the messaging service WeChat. The Chinese communist censors then employ a variety of schemes to shut down the users’ communication, some of which mirror the censorship of conservatives by the Silicon Valley Masters of the Universe.

WeChat isn’t the only platform that the Chinese government enlisted in its efforts. In an earlier report published in March, Citizen Lab examined blocked keywords related to the pandemic on the. May 01, 2021 Bible Apps and Christian WeChat Accounts Shut Down in China China (International Christian Concern) – In a move to crack down on Christianity nationwide, the Chinese government is targeting the cyberspace— Bible Apps and Christian WeChat public accounts have been removed.

In an article titled “Chinese censorship invades the U.S. via WeChat,” the Washington Post outlines how North American users of the popular Chinese messaging service WeChat have found themselves blocked from sharing content that angers Chinese authorities.

Chinese users living in the United States are reporting that many of their posts are being hidden from others on the app due to their criticism of the Chinese government. One user, Zhou Fengsuo, showed the Washington Post that when viewing his own profile on WeChat he can see many posts from his own account, but viewed from a U.S.-registered account on another phone, Fengsuo’s account appeared blank.

A dozen WeChat users in the United States and Canada shared censorship stories with The Washington Post, ticking off cases of messages that they sent from their North American phones disappearing before reaching friends — at times when those friends were also located in the United States and Canada. Some users also spoke about being unable to log into their accounts after sharing information critical of China.

Several of these users said they, too, support the White House’s aim of banning the app. Others said they don’t support a ban, but want the United States to pressure WeChat’s owner, the Chinese tech giant Tencent, to stop censoring content.

“Sue it, punish it, fine it,” said Yang Jianli, a survivor of the Tiananmen Square massacre who now runs a nonprofit organization in Washington. The group, Citizen Power Initiatives for China, is attempting to organize a class-action lawsuit against Tencent, recruiting U.S.-based plaintiffs who have experienced censorship or other problems on WeChat.

Breitbart News reported in September that a U.S. judge had blocked an order from the Trump administration to block WeChat in the U.S. 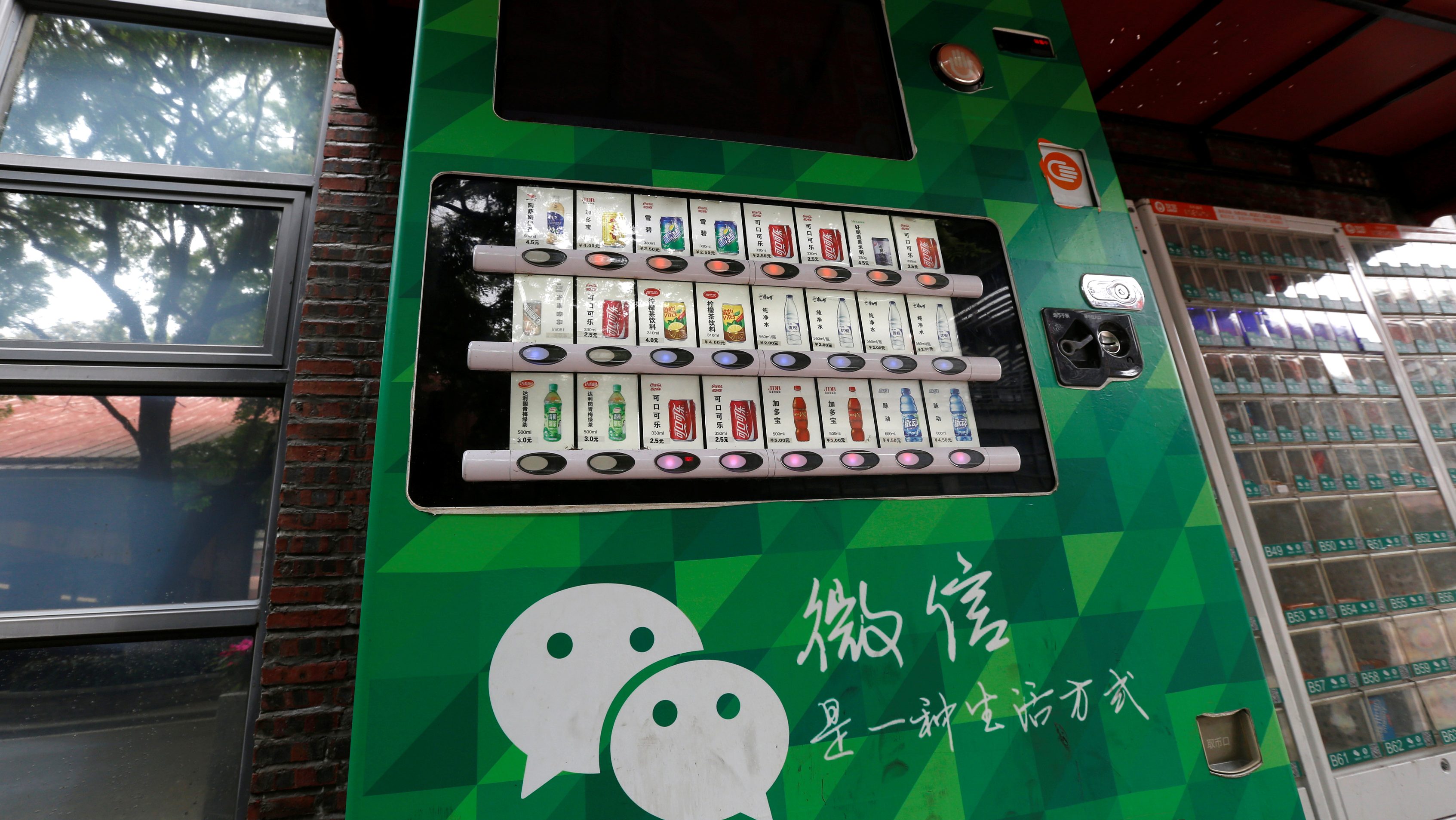 …a California judge blocked an order by the Trump administration that would have effectively blocked the WeChat messaging application from popular mobile app stores. Some analysts feared that the China-based applications posed information security concerns for American users.

The group of plaintiffs that filed a lawsuit believe that the order would infringe upon their First Amendment rights. In her injunction order, U.S. Magistrate Judge Laurel Beeler argued that the plaintiffs have sufficiently established the necessary elements to establish their claim.

“In the attached order, the court grants the plaintiffs’ motion for a preliminary injunction on the ground that the plaintiffs have shown serious questions going to the merits of the First Amendment claim, the balance of hardships tips in the plaintiffs’ favor, and the plaintiffs establish sufficiently the other elements for preliminary-injunctive relief,” Judge Beeler wrote in the order. 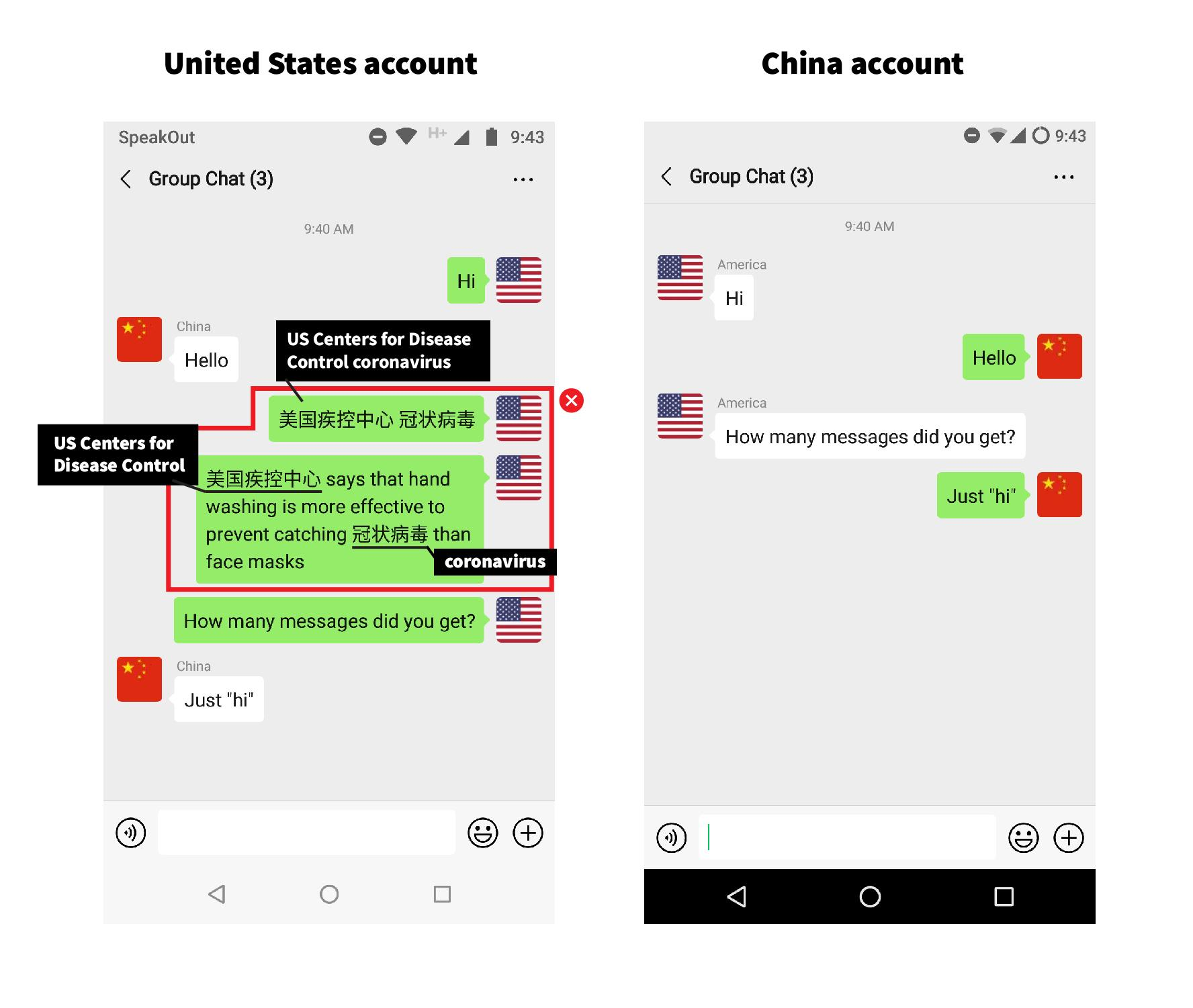 Is Wechat Owned By The Chinese Government

Lucas Nolan is a reporter for Breitbart News covering issues of free speech and online censorship. Follow him on Twitter @LucasNolanor contact via secure email at the address [email protected]