WeChat, a popular messaging app owned by Chinese internet giant Tencent, may have seen this coming as it removed CallKit some time back, having backed it for a short period of time. Apple’s website states “CallKit lets you integrate your calling services with other call-related apps on the system. 有些人不懂啥是 CallKit 啥是 WeChat Out 就在哪里和你说，他换绑定手机号就有了。 一定要记住，你想 CallKit 就别粘到+86，WeChat Out 就没有这么严格。 talentr9 9月前. 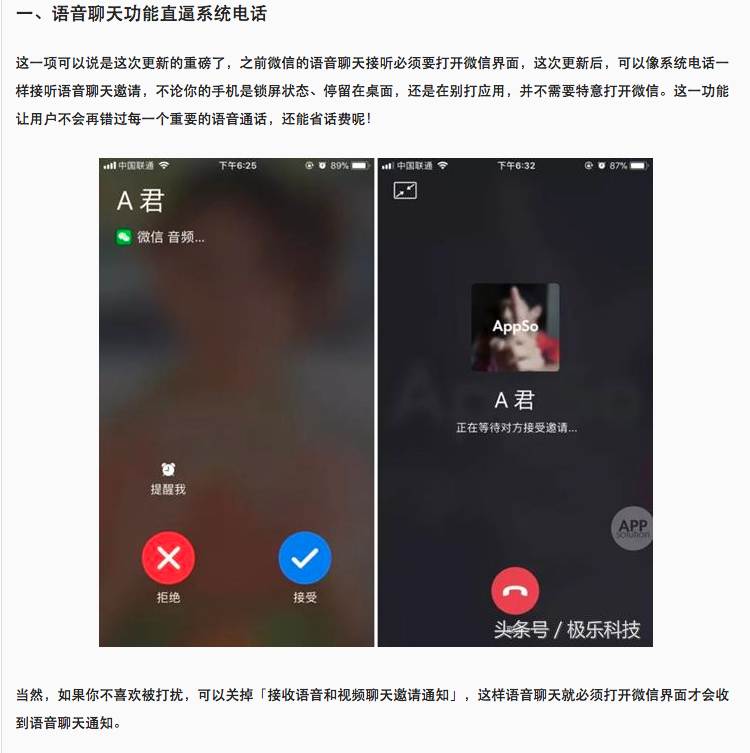 A new group of apps in China's App Store is facing scrutiny from Apple. According to a report from 9to5Mac, the iPhone maker is curtailing apps with CallKit framework due to a 'newly enforced regulation' from the Chinese Ministry of Industry and Information Technology. Apple started sending notices to developers whose apps use the CallKit framework, notifying them that CallKit functionality isn't allowed in China due to the new regulations. Developers reportedly have two options: remove CallKit framework from their apps, or remove their apps from China's App Store entirely. 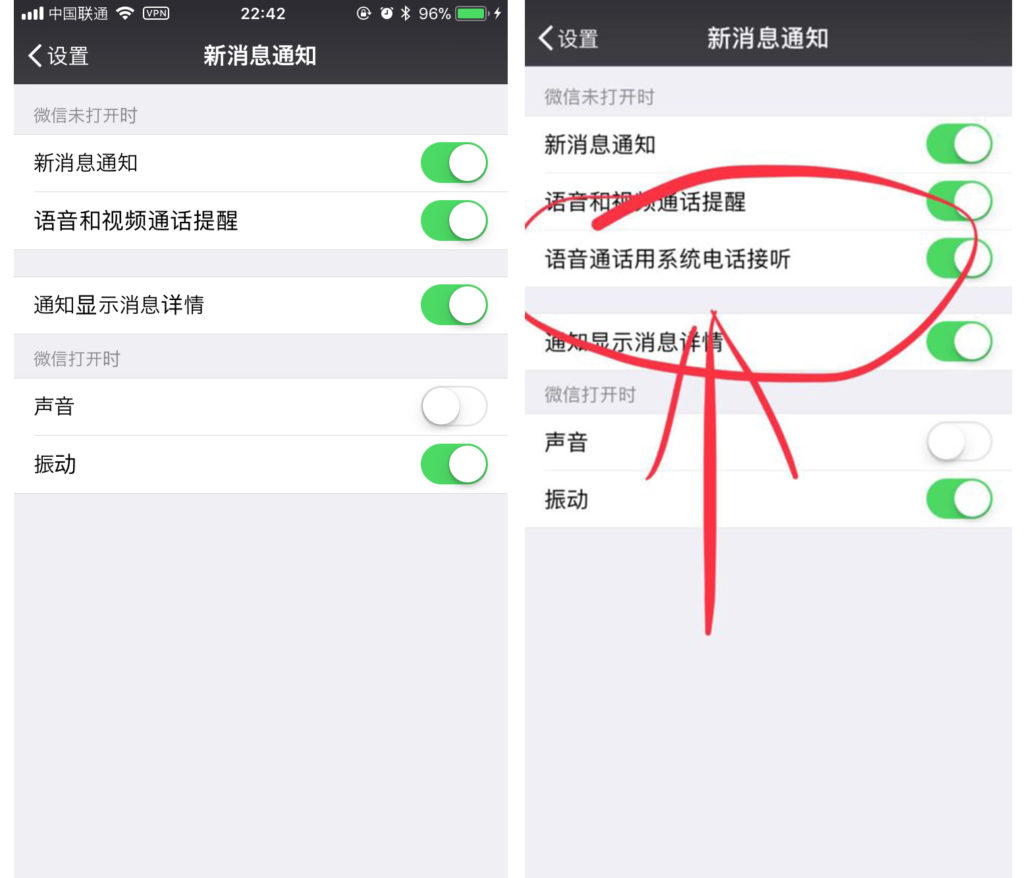 Apple introduced CallKit with iOS 10. It allows developers to build calling services into related applications, but it doesn't actually make calls. CallKit provides the interface, allowing the application to have a more native look, while developers can use a VoIP system on the back-end to handle making the calls.

The Chinese government frowns upon VoIP services, since they can allow users to bypass surveillance measures that the government has put in place. It's believed that Skype was removed from the App Store for a similar reason last year. The popular Chinese chat app WeChat supported Apple's CallKit briefly, but the functionality was removed shortly after implementation.

The new crackdown comes more than a year after Apple removed all VPN apps from China's App Store due to the local government forbidding the use of VPN services within the country that don't have government approval. VPN services let Chinese users bypass the country's 'Great Firewall' for uncensored access to various websites like YouTube, Google, and Facebook. Apple stated that VPN apps would only be reinstated to the App Store in the country after they had complied with local rules and obtained the appropriate licenses from the government.

The Chinese government cracks down hard on most services that it cannot control. Many Apple Watch Series 3 users were not able to connect their new wearables to wireless networks due to the government blocking eSIM connectivity. Apple Watch models with LTE use embedded eSIMs to connect to a wireless network in order to make calls, receive texts, and complete other features without having a smartphone nearby. China's government regulates SIM card use in mobile phones, but it appeared that the government did not know how to regulate eSIM use at the time of the Watch's debut last year. 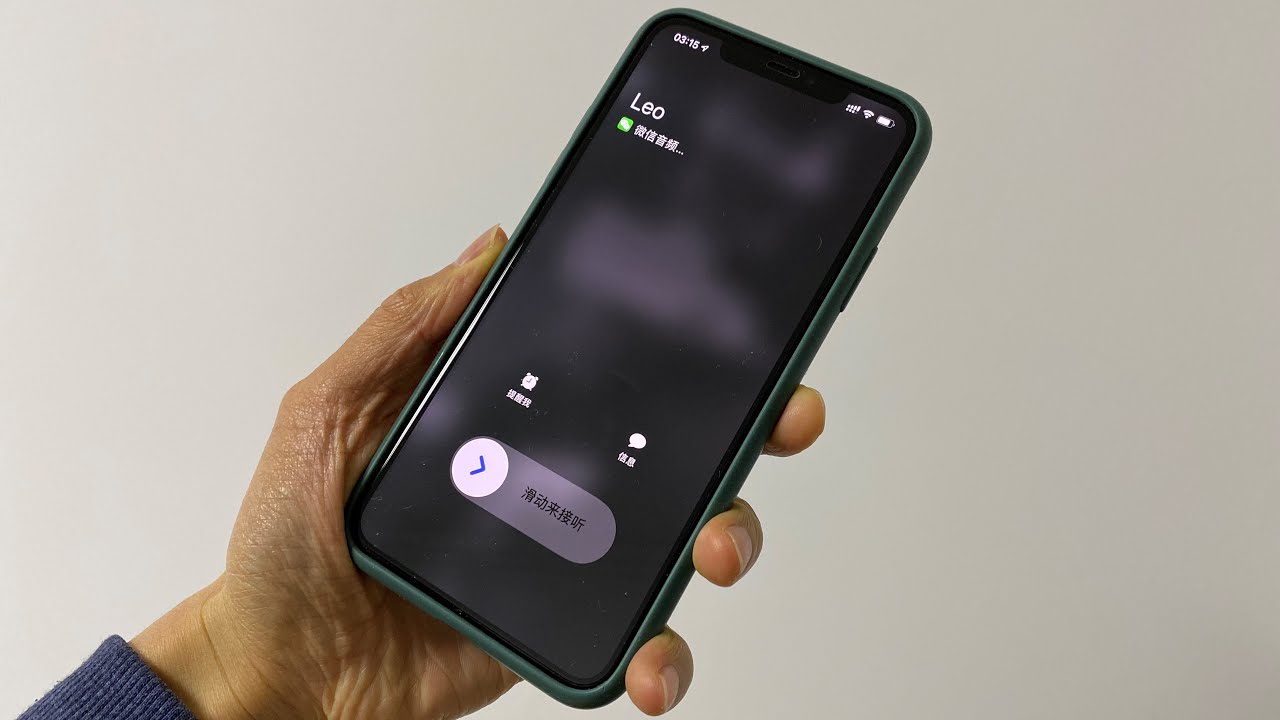 Apple has struggled to comply with the rules of China's government in the past, and the company has come under fire, as some believe it has given in to China's government too quickly. Apple wants to offer devices and services in China, and it likely feels it has to abide by the Chinese government's rules if it wants to continue to do so.