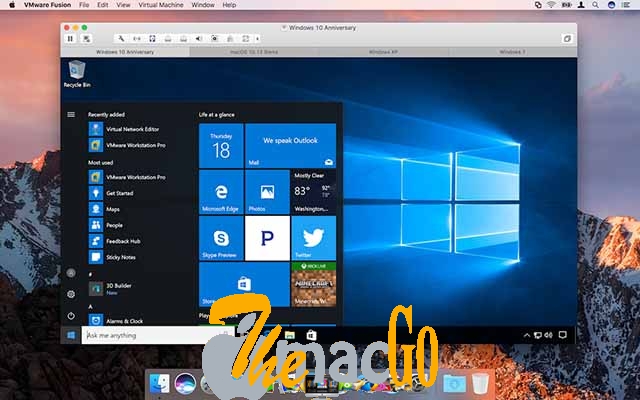 This is not officially supported and VMware employees on their forum make it sound like it's impossible, but it turns out there are a few settings you can add to the VMX to force use of an eGPU:

VMware Fusion first launched in 2007, a year after Apple began the transition from PowerPC to Intel processors. In the 14 years since, it has stood alongside Parallels as the most popular Windows. VMware has released Fusion 11, the latest version of its virtualization software, with full support for macOS Mojave and the latest Mac hardware, including the 18-core iMac Pro and the 2018 MacBook.