That said, I still wanted to test the creation of a Big Sur VM, and to do so I started with VMWare Fusion 12. I basically followed the exact same workflow as my earlier post on VM’s and Automated Enrolment, which all seems to work fine. 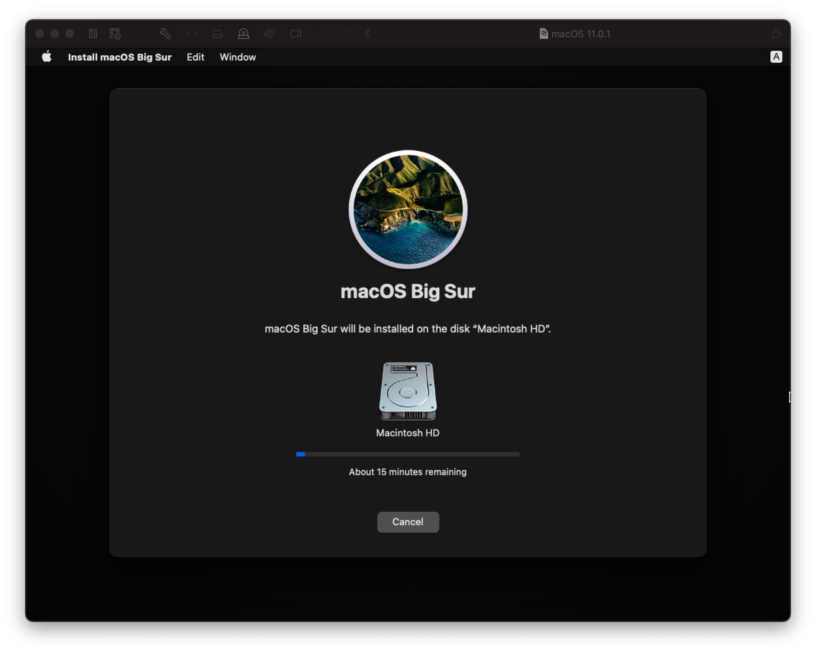 VMware announced last month that it was working on a new version of Fusion that would support macOS Big Sur and more. That version, VMware Fusion 12, is now available for download. That version, VMware Fusion 12, is now available for download. VMware Fusion delivers the best way to run Windows on the Mac, and the ultimate development and testing tool for building apps to run on any platform. Ready for macOS 11.0 Big Sur, Fusion 12 supports macOS 10.15 Catalina and includes new features for developers, IT admins and everyday users. MacOS 11.0.1 (Big Sur) Breaks VMWare Fusion 12 NAT After my system upgraded to MacOS 11.0.1 (Big Sur), VMWare Fusion 12 guests could no longer get to the internet after a VPN session had been established on the host (for example, a Windows 7/8/10 guest hosted on my MacOS 11.0.1 machine). VMs that have side channel mitigations enabled while running on Fusion on macOS 11 Big Sur may have reduced performance. This setting is enabled by default. Side channel attacks allow unauthorized read access by malicious processes or virtual machines to the contents of protected kernel or host memory. 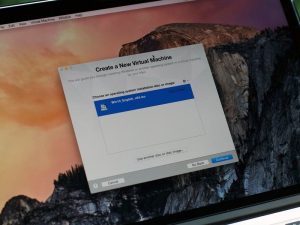 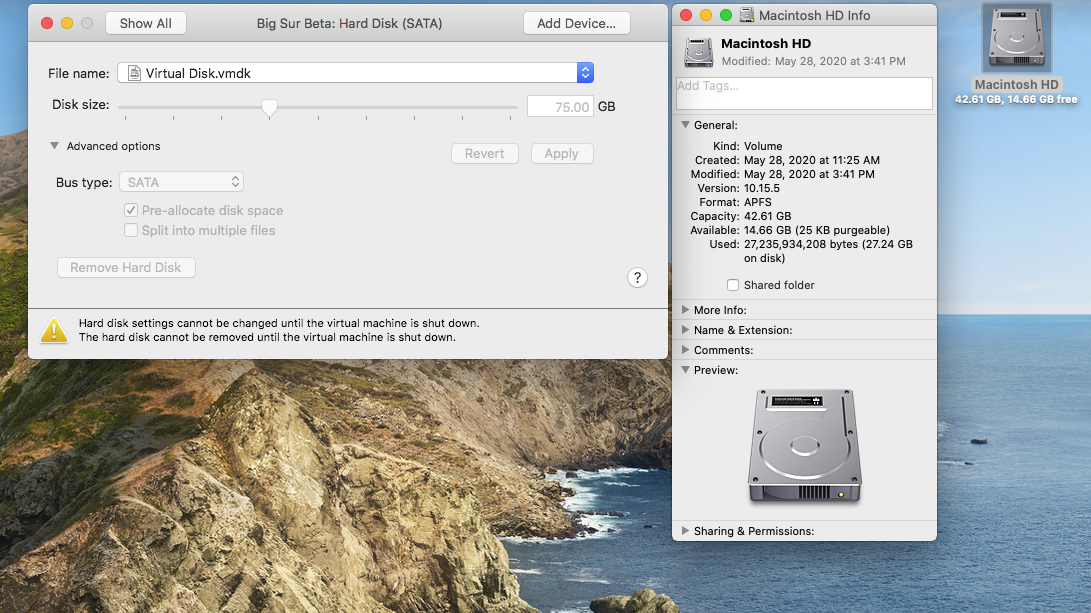 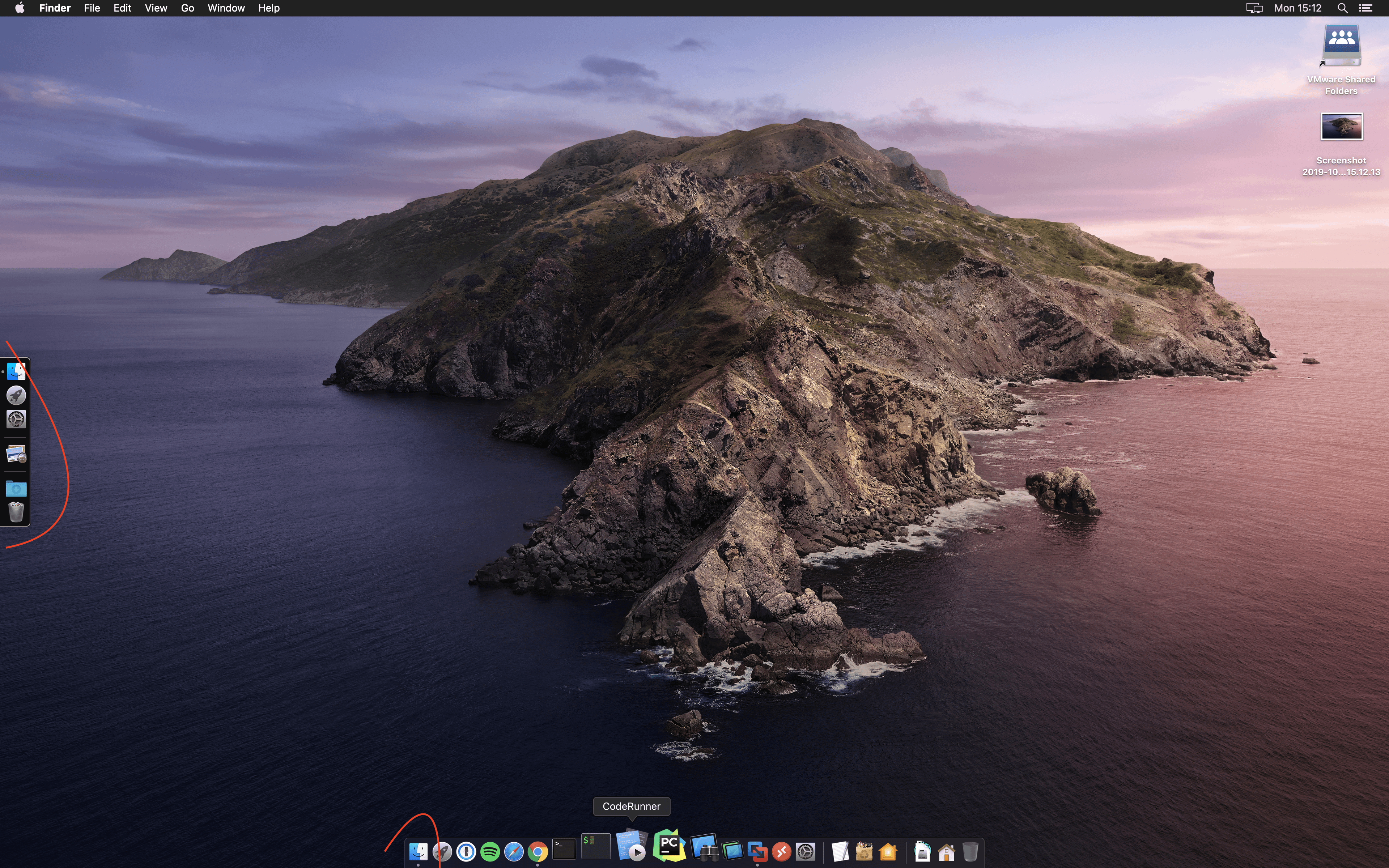