As we pointed out yesterday, more and more Americans are buying Macs, but going to the iSide doesn't always mean you can leave Windows behind. Since 2006, every Mac that Apple sells has also had the ability to run Windows using Boot Camp.

However, for most users, the best way of using Windows on a Mac is using a virtualization program like VMWare Fusion, Parallels, or Virtual Box. These programs let you run Windows alongside Mac OS X all on the same machine. 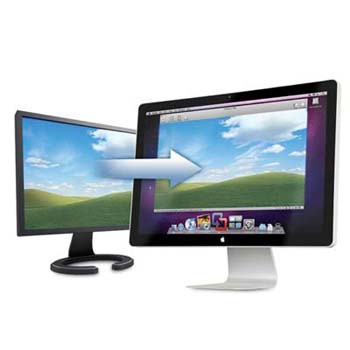 As a Mac user who often likes to test Windows-only programs (like the Google Chrome browser) or needs to use Windows for a nascent VPN here and there, virtualization is the best way to keep me using the programs I like on both platforms as the same time. Today, VMWare is taking pre-orders for VMWare Fusion 3, scheduled for release on October 27th. VMWare Fusion 3 was designed to take advantage of both the recently released Mac OS X 10.6 Snow Leopard and the upcoming Microsoft Windows 7. I spoke with Fusion's Product Manager Pat Lee last week, and he told me that more than 50 new features and enhancements have been added to VMWare Fusion to make the experience of running Windows on the Mac that much better.

VMWare Fusion was released for Mac OS X 10.5 Leopard and Mac OS X 10.4 Tiger and wasn't really designed for the under-the-hood enhancements of Snow Leopard. VMWare Fusion 3 was designed for Snow Leopard and it natively supports the 64-bit kernel and allows users to run 64-bit guest operating systems, even if their Mac is running the 32-bit kernel. 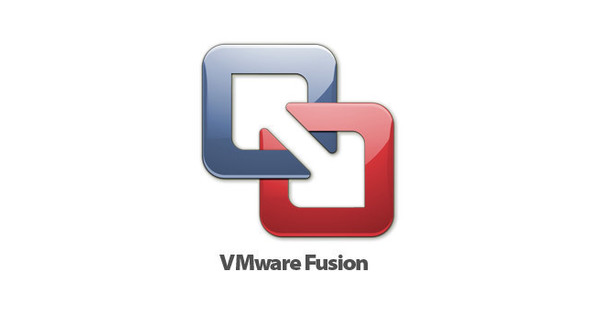 Lee told me that he thinks VMWare Fusion 3 will offer Snow Leopard users the best way to run Windows, Linux or Leopard Server on their Macs. VMWare has also improved its Unity mode (where Windows applications appear alongside Mac apps in the dock and in the menu bar) and made accessing files, apps and documents from your virtual machine even easier and more seamless.

Over the past few years, the actual performance of virtualization tools has really started catch up with running a system natively — except for one area — graphics. Virtualized setups still lag behind when it comes to 3D graphics and gaming, but that gap is getting smaller and smaller.

What I think is some of the biggest news about VMWare Fusion 3 is that it is the first Mac virtualization system to support Windows Aero (in Windows Vista and Windows 7 and Flip 3D. iMac, MacBook Pro and Mac Pro users should all have the ability to see Aero's glassy goodness inside the VM. If you purchased a MacBook or Mac mini with one of the newer integrated Nvidia graphics chips, you can take advantage of Aero too.

Admittedly, Aero support is more superficial than productive — but this is a huge step in bridging that gap between native and virtualized system performance. VMWare Fusion 3 also supports OpenGL 2.1 and Direct X 9.0c — which means that depending on your graphics card, you can even play games in Windows without having to use Boot Camp. 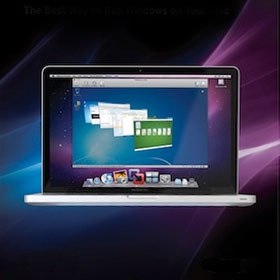 Move Your Old Windows Machine to Your Mac 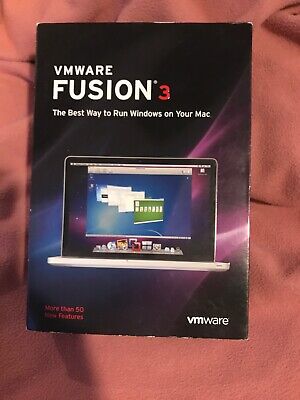 A large percentage of individuals buying a new Mac are also new to the Mac platform. Even if you plan on keeping your old computer around, getting all of your files and photos transferred to your Mac can be daunting — especially for the new user.

Similar to what another virtualization company, Parallels, is doing — VMWare Fusion 3 includes a new feature that will let a user connect to their old Windows machine across the network and copy that computer into a new virtual machine that they can access on their Mac. That's actually pretty cool — especially if you have some other ideas for things you might want to do with the older hardware.

VMWare Fusion 3 is available for pre-order starting today at at VMWare's site, the Apple Online Store and Amazon.com for $79.99. Existing VMWare customers can upgrade via VMWare's site on October 27th for $39.99 (if you recently purchased VMWare Fusion 2, you can upgrade to 3.0 for free).

Mac users — do you use Windows on your Mac? If so, how? Let us know!