What is VMware Fusion? VMware Fusion is a line of Desktop Hypervisor products designed for modern application developers, IT professionals and everyone that wants to run virtual machines, OCI containers and Kubernetes clusters on a Mac. Each Edition, Fusion Pro and Fusion Player, let users run Windows and other operating systems right from macOS, without rebooting.

You can replicate server, desktop, and tablet environments in a virtual machine and allocate multiple processor cores, gigabytes of main memory and graphics memory to each virtual machine, whether the virtual machine resides on a personal PC or on a private enterprise cloud. 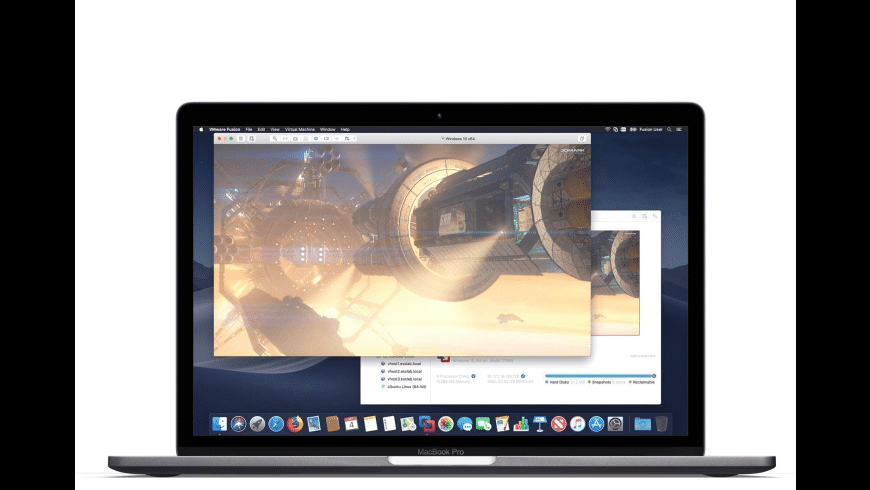 Systems using Processors (CPUs) launched in 2011 or later are supported, except for the following: 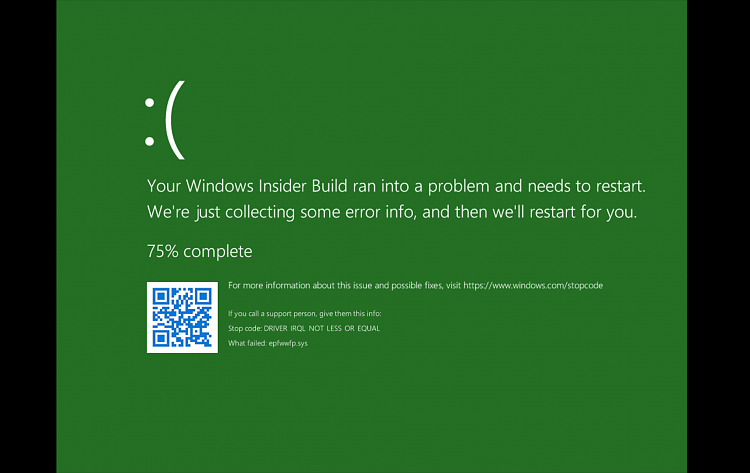 This release of VMware Workstation addresses the following issues: