If you need to install Windows, Linux or any other Operating System in your computer, one of the best choices is to virtualize them.
What? Yes, virtualizing an Operating System is to run them on other OS. That means that you can run Windows on Mac or Linux. The hosted OS can be run at any moment as if it were a common program, without having to restart the computer. The only problem is that they will share the resources, so you'll have to be careful with RAM if you don't want to have problems.
VMWare Fusion can be used to install the other OS in a new partition or in a disc image. The hosted Operating System will work as usual.
VMWare Fusion is a very good choice. It can take screenshots, resume applications, deal with USB, DVD units, bluetooth adapters,...
One of the main features of VMWare Fusion is the one called Easy Install that will allow you to install any Operating System without having to keep an eye on the installation, just provide name, pass and serial number and VMWare Install will do the rest.

VMware Fusion® 12.1.1 is the easiest, fastest, and most reliable way to run Windows and other x86 based operating systems on a Mac without rebooting. 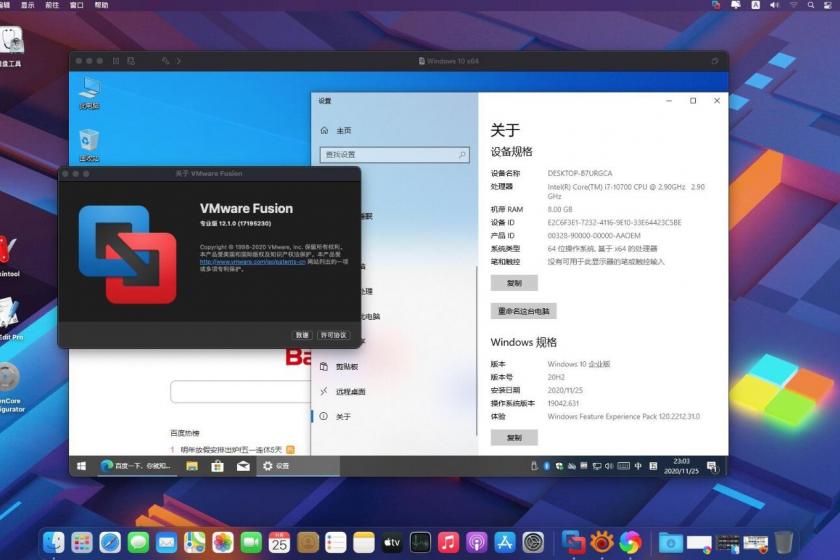