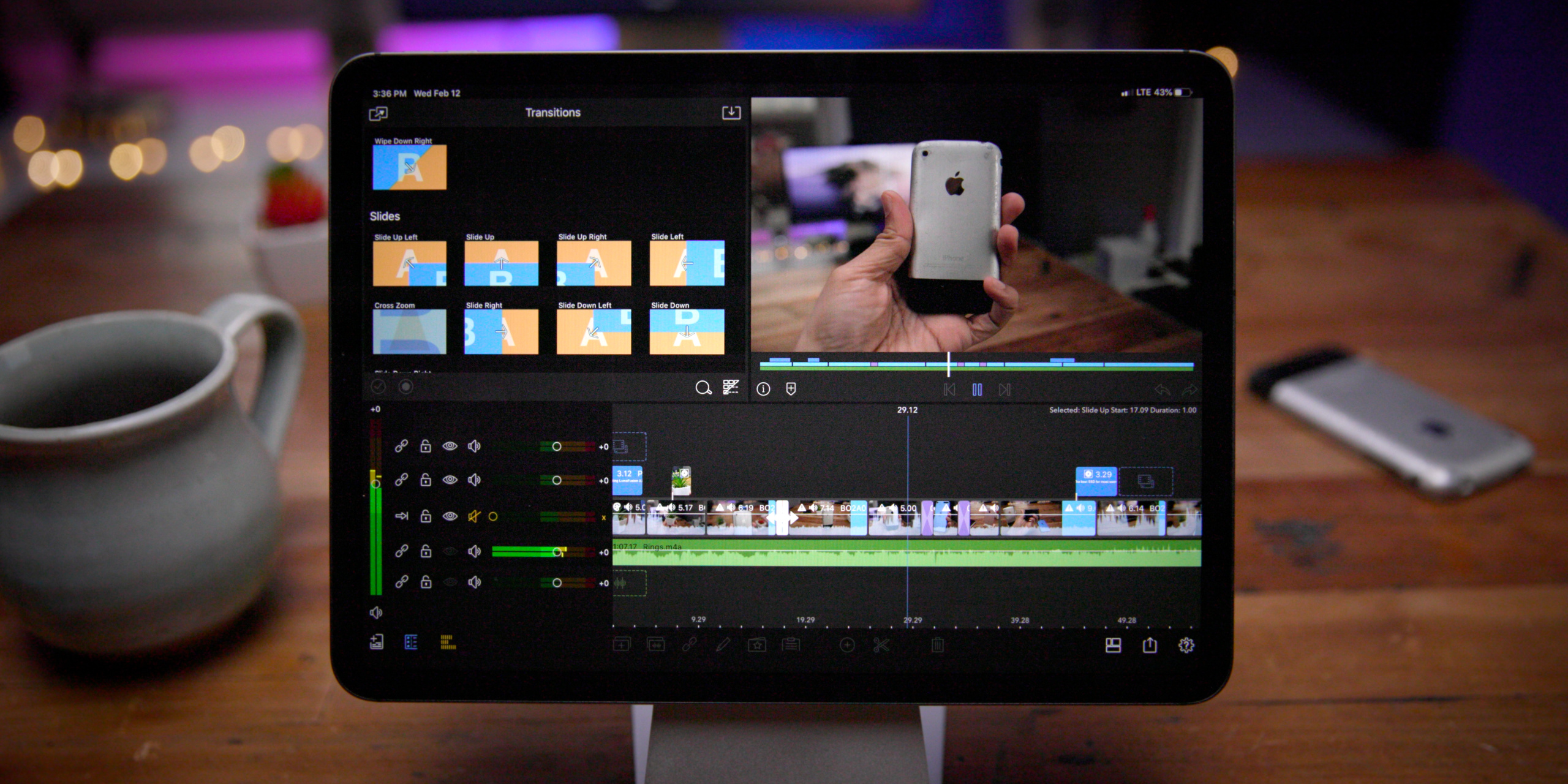 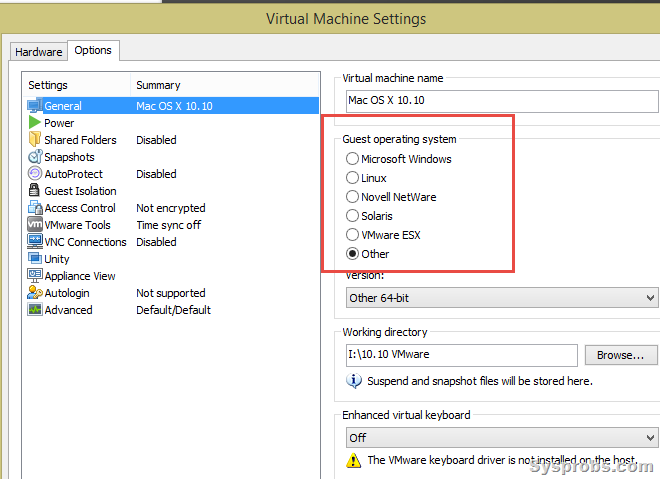 You can connect the virtual network adapter for the virtual machine and set the type of networking to use.