Dropbox is rolling out its previously announced file transfer service to all users from today after a four-month beta period.

The cloud-storage giant first unveiled Dropbox Transfer back in July, and it serves as an easy way for users to share files with people when collaboration isn’t important. This could be useful for delivering a finished product, such as a video or a contract.

Using Dropbox Transfer, the sender can access key stats, such as how often a link has been clicked on or how many times it has been downloaded. They can also choose to receive download alerts each time someone accesses the files and set passwords for security, as well as expire limits so that a file automatically disappears after a set period of time.

It’s worth noting that some of this functionality already exists as part of Dropbox’s shared-links feature, which also offers expiry times and password-protection. But the use cases for Transfer are slightly different — shared links is aimed at situations where an end-user may require access to files that change frequently.

While Dropbox Transfer is available on all pricing tiers, the features will vary according to the plan. On the free tier, users can share files of up to 100MB, which will expire after seven days. However, paid users on the Professional, Business Advanced, Enterprise, or Education plans can set the expiry time for seven, 30, 60, or 90 days and are afforded 100GB for each transfer.

Those on a Dropbox Plus or Business Standard subscription still have the same seven-day expiry limit, but they can transfer up to 2GB worth of files at a time.

Since its inaugural beta launch four months ago, Dropbox has made at least two notable improvements to Transfer — users can now initiate a transfer from inside its desktop and iOS app (not just Dropbox.com), and those using iPhones or iPads can also access transfers they’ve been sent directly from their mobile devices. 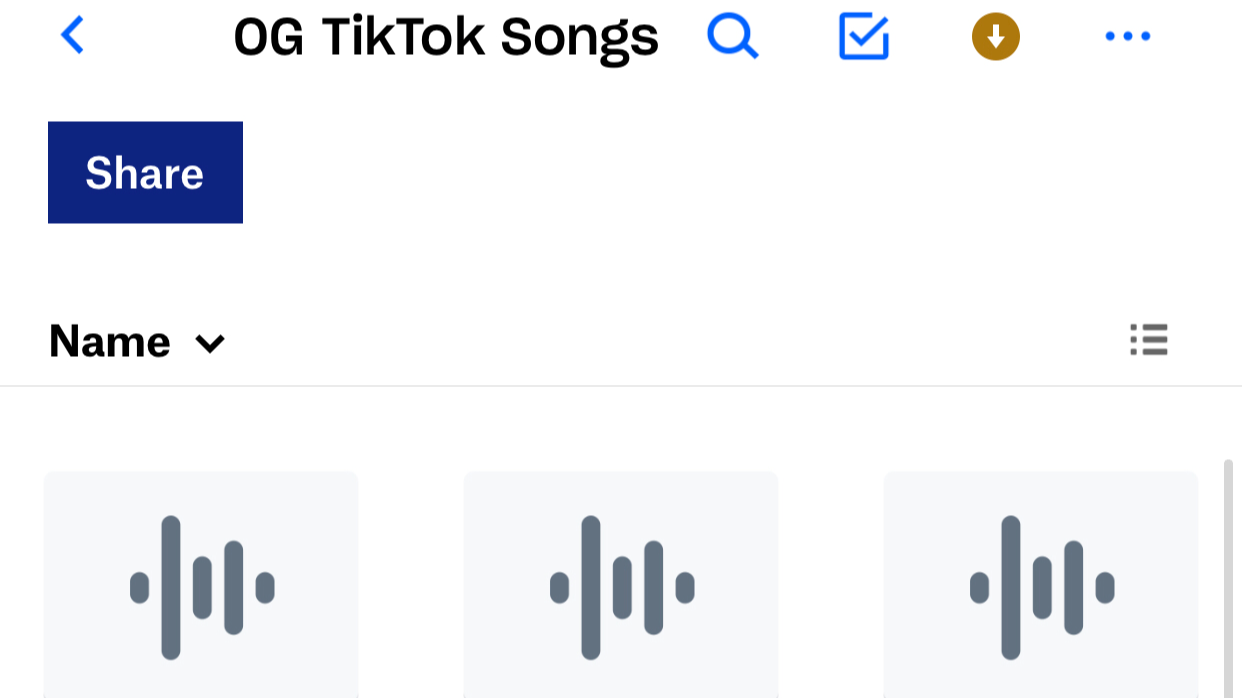 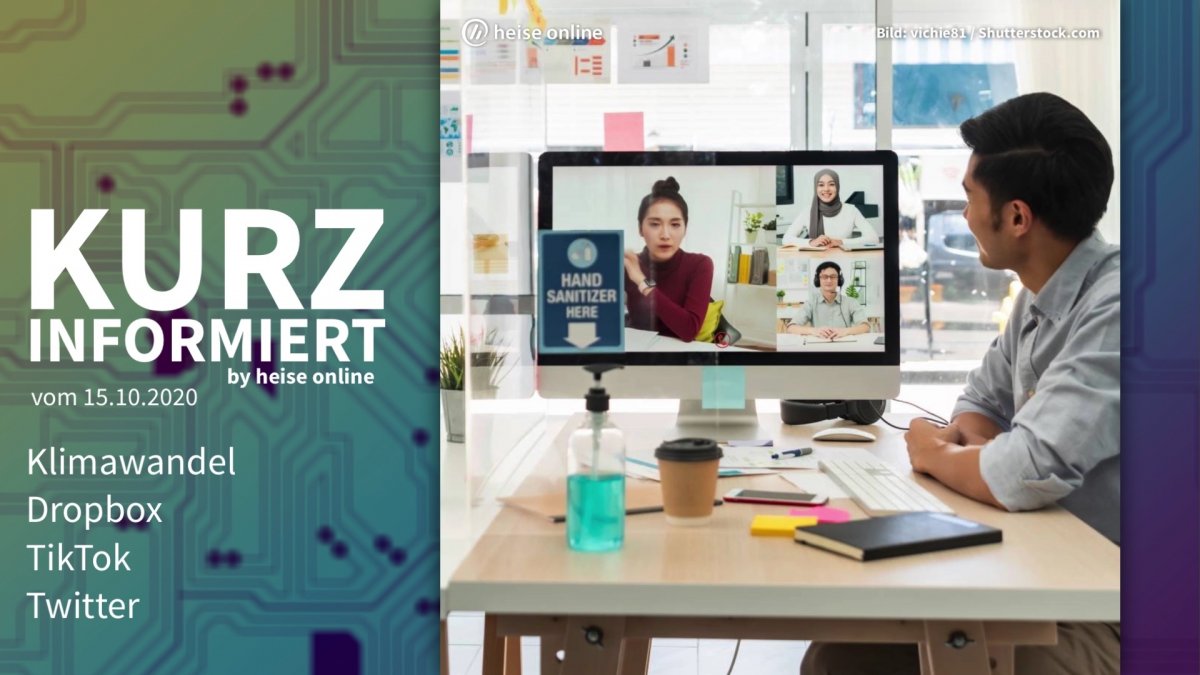 There are countless similar tools tools out there, of course, including WeTransfer and Mozilla’s Firefox Send. But integrated into one of the world’s most popular cloud-storage services, Dropbox Transfer will likely prove popular for its millions of existing users.

The existing Dropbox shared-link functionality will likely suffice for many users, but for those who want to limit access or ensure that subsequent file updates are not available to the recipient, Transfer will likely be a welcome addition. “Transfer is designed for times when you need to turn over large collections of final files to clients and other people outside your company,” Dropbox wrote in a blog post.

VentureBeat's mission is to be a digital town square for technical decision-makers to gain knowledge about transformative technology and transact.Our site delivers essential information on data technologies and strategies to guide you as you lead your organizations. We invite you to become a member of our community, to access: