NZXT Cam is the all-time favorite CPU heat monitor for Windows 10. It is one of the easiest temperature monitoring applications for PC. Free CAM software was developed for NZXT products to see CPU temps but its latest version supports all kinds of CPU brands. 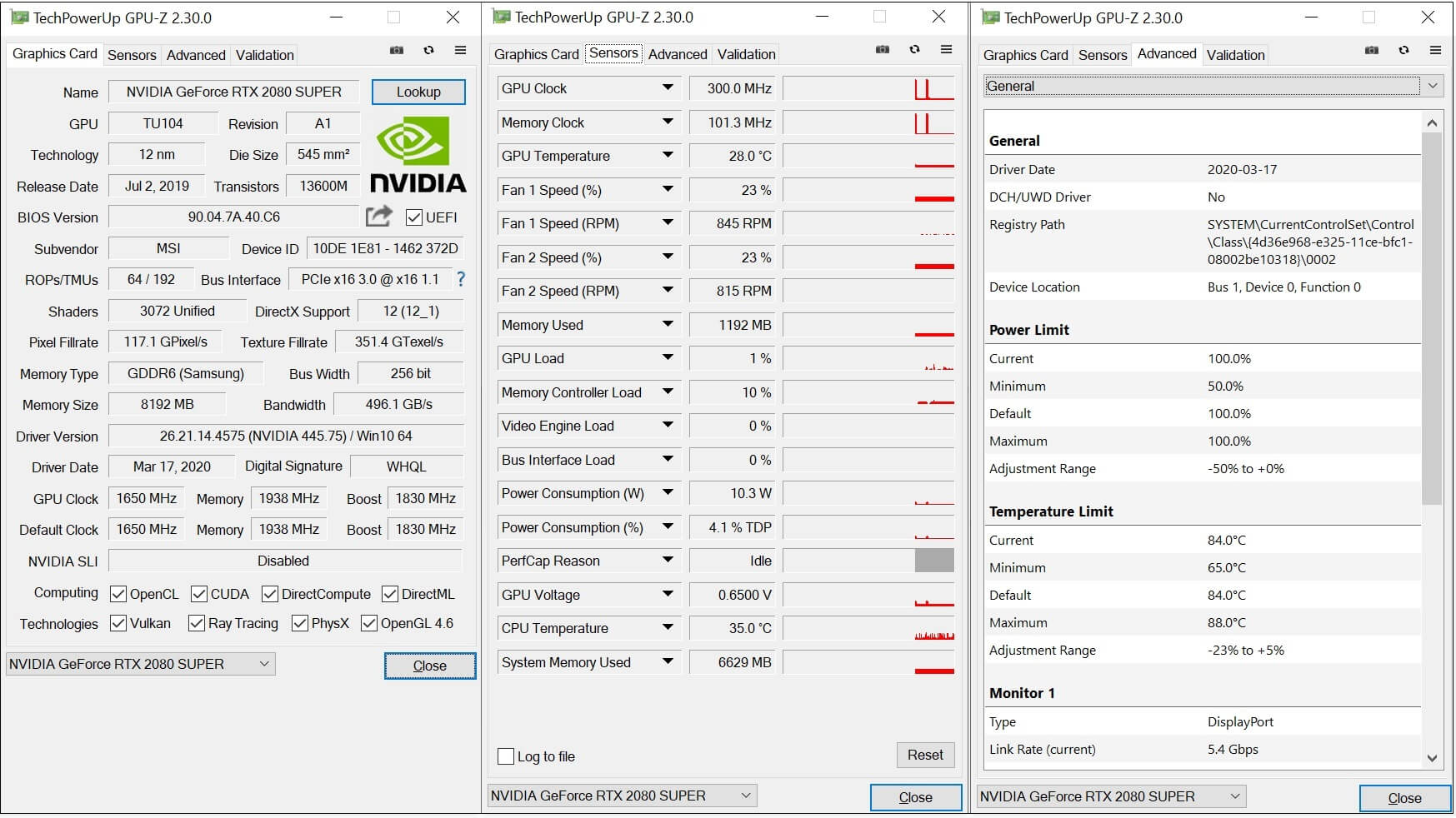