Optimal Temperature of an idle GPU should be around 35-55 °C. During Gaming and Heavy GPU Usage, the average GPU Temperature is generally around 60-80°C. A major problem with the GPU Temperature can arise when you play games for an extended period of time.

Normal Temp For Cpu And Gpu 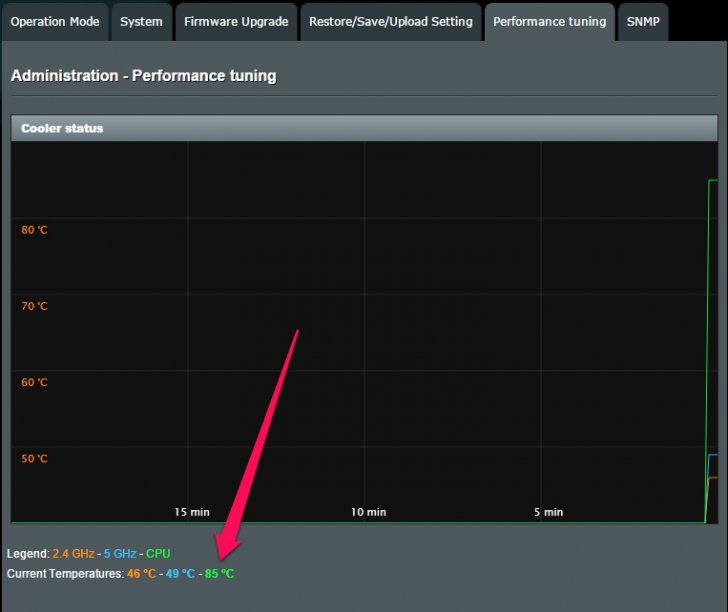 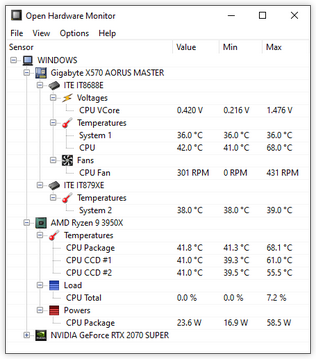