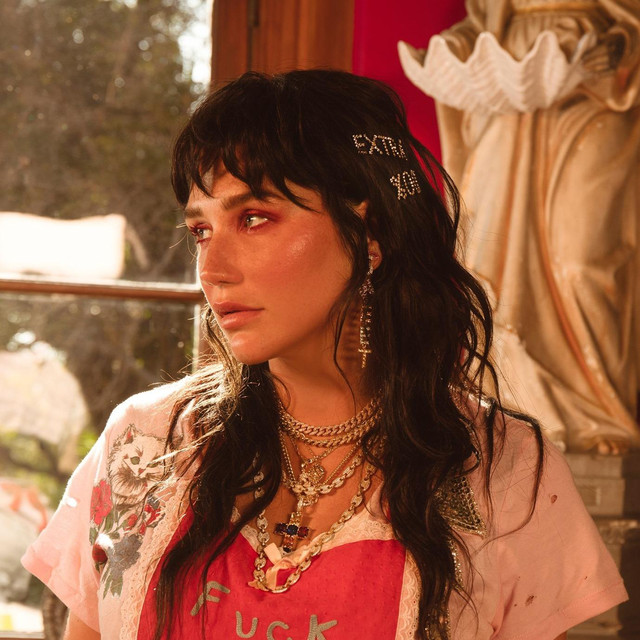 Credits to @tayonspotify on Twitter. That Swift is a talent to be reckoned with is never in doubt: her delivery on tracks like the uptempo 'The Outside,' the spare acoustic ballad 'Mary's Song (Oh My My My),' and especially the leadoff track, 'Tim McGraw,' which was the first single from the album, is that of a seasoned pro, despite Swift's newcomer status.

Taylor Swift pulled all her music from Spotify on Monday, save for one song, in a move that’s got many of her fans—and especially the music streaming service—calling desperately for her return.

The Shake It Off singer hasn’t been too keen on sharing her music with Spotify. Swift’s most recent album, 1989, wasn’t on the service, and she initially held off on allowing Spotify to stream her 2012 album, Red. But the 24-year-old, whose music seems to have its own copyright patrol service, had been showing signs that she wouldn’t work with Spotify since July, when she explained her problem with streaming music services in a Wall Street Journal op-ed:

Swift also argued in her piece that free or virtually free songs are at odds with what music really means:

So how much do Spotify artists actually make? Artists earn on average less than one cent per play, between $0.006 and $0.0084, to be exact, according to Spotify Artists, a website that explains the service to artists.

MORE:Find the perfect Taylor Swift Lyric for your mood

It’s a small per-stream royalty, but for someone like Swift, a one-cent-per-stream model would likely rack in millions. Spotify has said that an unnamed but real-life artist was earning $425,000 per month in royalties for a “global hit album,” a category likely containing 1989, which is on track to set a record for the best-selling week ever for an album by a female artist. Additionally, over 70% of Spotify’s revenue goes to rights holders like the record label, publisher and distributor.

Other factors also make Spotify a lucrative opportunity for Swift. An artist’s popularity on Spotify is also one of the major metrics in how payout is calculated, and it’s no secret that Swift is a huge traffic driver. Her single Shake It Off was number one on Spotify as of Monday, and it’s likely Spotify’s charts would’ve looked a lot more like the ones on iTunes if 1989 was available there. Swift’s payout would also increase alongside Spotify’s revenue, and advertisers probably would’ve paid pretty large premiums to tap into Swift’s streaming audience. 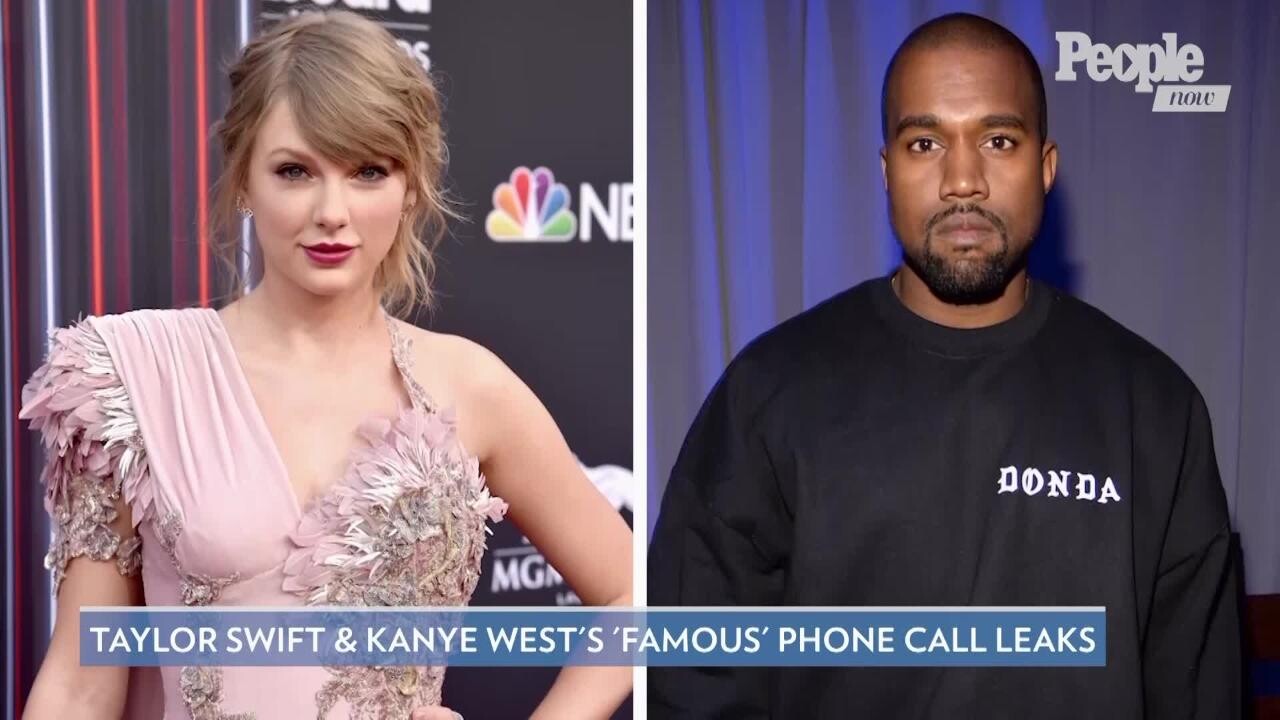 Spotify has made clear not only to Swift but to all artists that despite how little money artists make per stream compared to per album profits, it believes there is still value in its model:

Still, it’s obvious that not even the promise of millions is enough to seal a deal with Swift, who’s calling for artists to reject services that devalue their work through low payouts. Other artists have taken similar actions, including musicians like American rock duo The Black Keys, who have spoken out against the small royalties paid by streaming services. Meanwhile, some artists like Coldplay choose to stagger their album’s streaming release in order to encourage listeners to buy or download the album before it’s available for streaming. 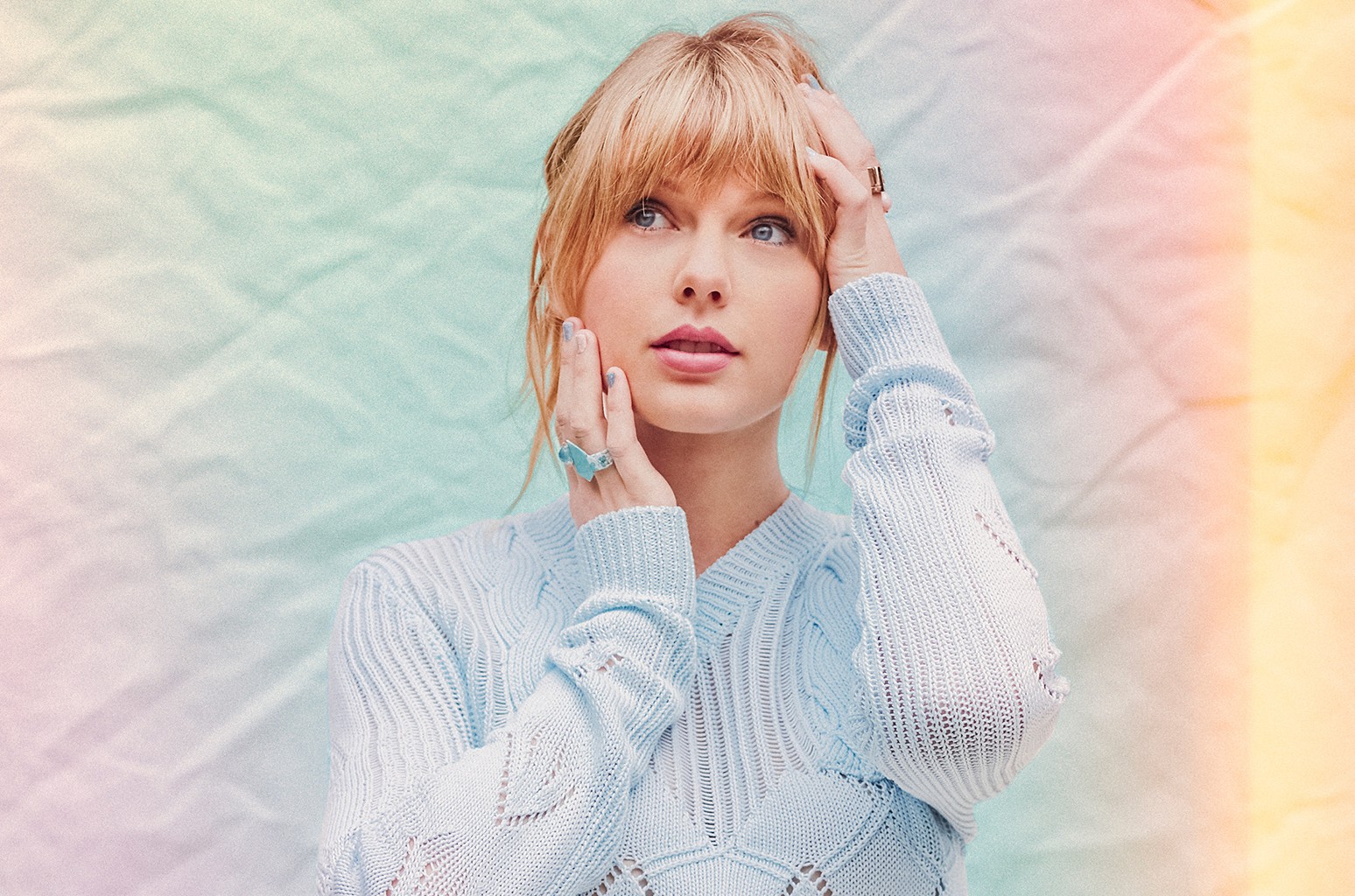 Spotify is holding out hope that Swift will return to the service, writing in a Monday statement, “We hope she’ll change her mind and join us in building a new music economy that works for everyone.” But her return doesn’t seem too probable now that she’s taken very real steps to realize what is one of her biggest goals as an influencer, according to her Journal op-ed:

Read next: 4 Places to Listen to Taylor Swift Besides Spotify

For your security, we've sent a confirmation email to the address you entered. Click the link to confirm your subscription and begin receiving our newsletters. If you don't get the confirmation within 10 minutes, please check your spam folder.
Read Next
How Edward Enninful Is Shaking Up <i>British Vogue</i>
Next Up: Editor's Pick
EDIT POST