435 votes, 305 comments. 400k members in the civ community. And now it's 4 AM! Just one more turn. Press J to jump to the feed. Press question mark to learn the rest of the keyboard shortcuts. My friend is Turkish and has pretty much the exact same skin color as the Firaxis version of Tamar. And I do think the 'fixed' version looks a lot. Tamar is the leader for Georgia in Civilization VI 's Rise and Fall DLC. 1160 – 18 January 1213), commonly known as Tamar the Great, was Queen of Georgia from 1184 to until her death, presiding over much of the Georgian Golden Age, a period of great military and cultural achievements. She leads the Georgians in Civilization VI: Rise and Fall.

The capitals of Each Civilization include: 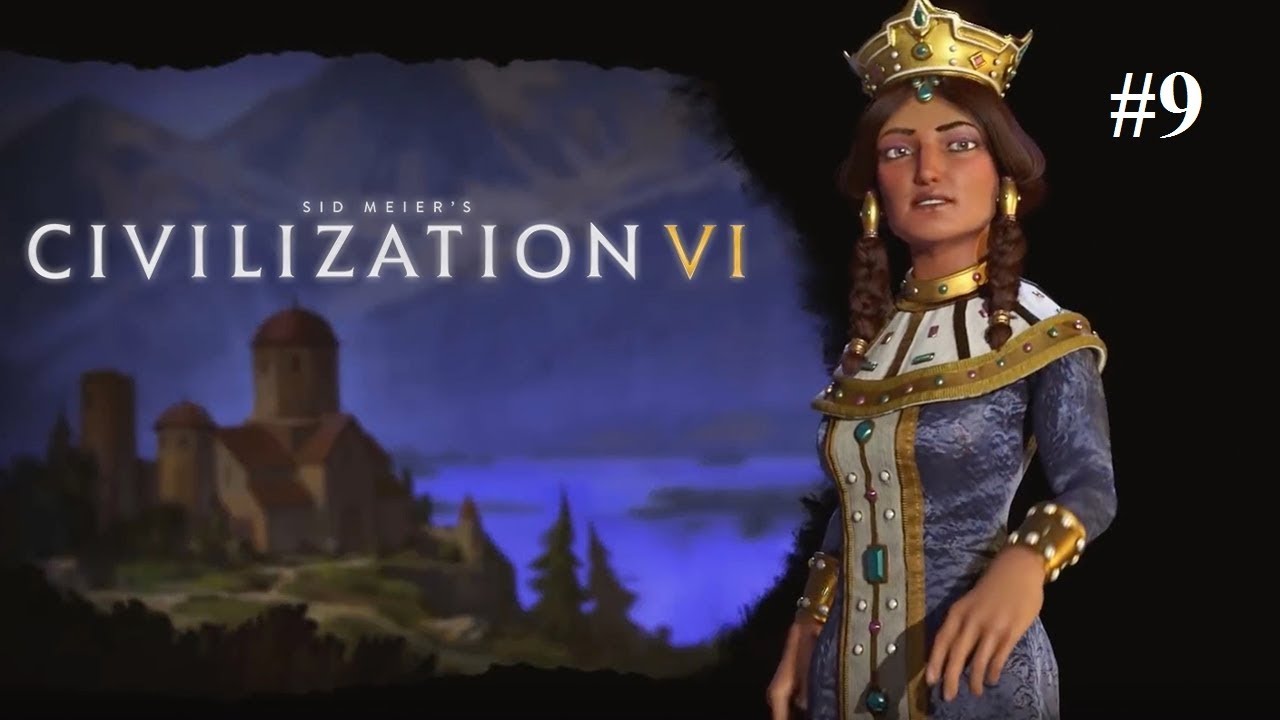 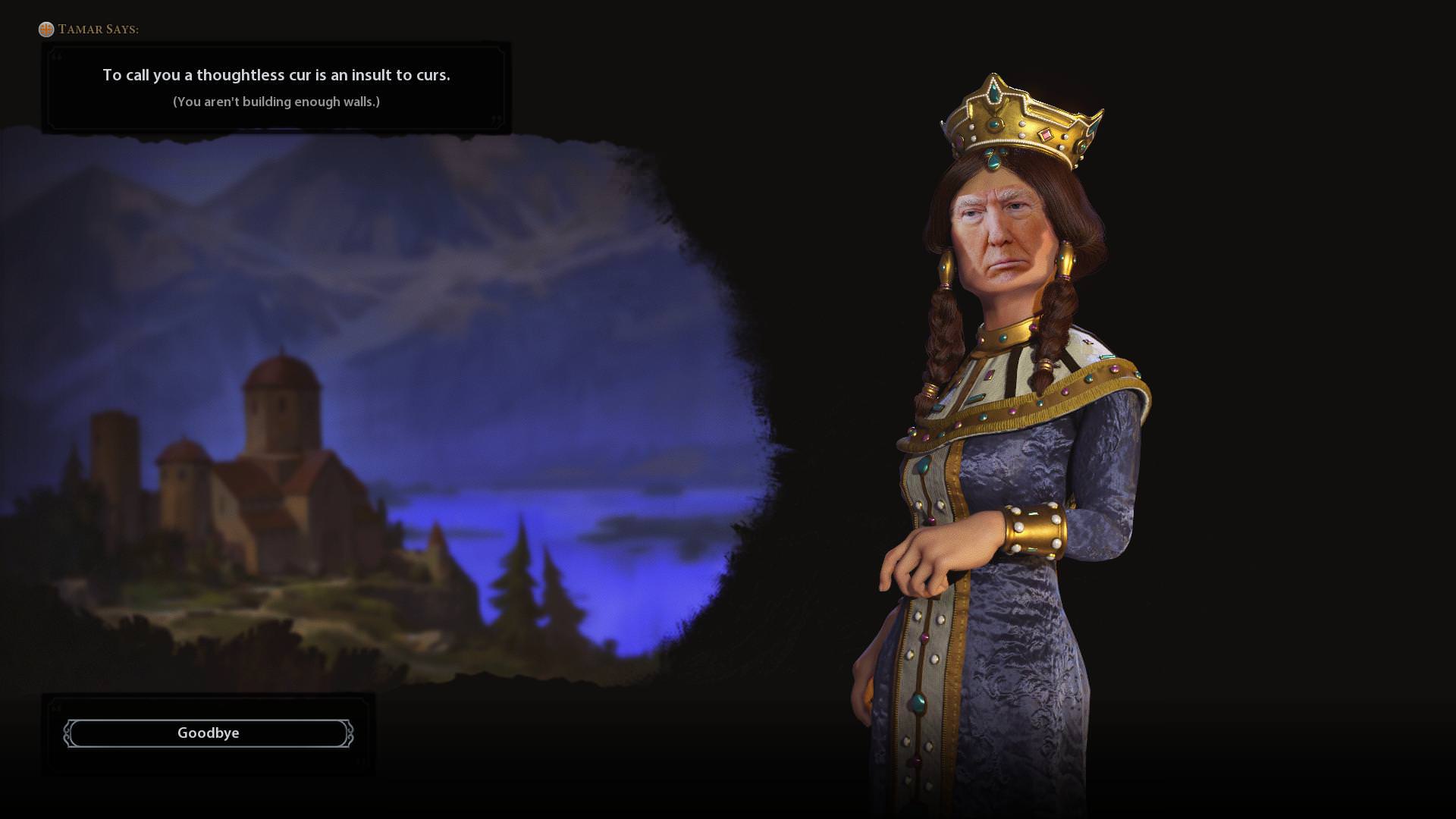