MIDI is the language that lets your digital music devices communicate with each other.

It may seem like it’s been around forever, but MIDI was a groundbreaking initiative for it’s time.

In fact, MIDI has been around so long that some of its functions can seem odd and outdated. Sysex is a MIDI message type often used early in MIDI gear that can be extra confusing.

In this article I’ll break down MIDI system exclusive messages and explain where they’re used, why they’re important and how to work with them.

MIDI is short for Musical Instrument Digital Interface. It’s a protocol that allows computers, musical instruments and other hardware to communicate.

MIDI was first developed in the 80s to standardize the growing amount of digital music hardware.

Today, it’s used in almost every digital music workflow you can think of.

MIDI is a big subject, so if you want to learn more, head over to our in-depth guide to get the full tour.

What are MIDI messages?

Each type communicates specific data about the musical performance or the behaviour of the device.

The MIDI standard was defined early in the history of computing and it had limited bandwidth to match the performance of the era’s digital music gear.

Even though MIDI can transmit multiple messages, the resolution of each is limited to 128 steps in up to two values.

That’s why MIDI numbers are listed on a scale of 0-127 in your DAW. Even so, MIDI is capable of transmitting a surprising amount of detail.

MIDI messages are broken down into channel messages and system messages.

What is MIDI Sysex?

Sysex, or ‘MIDI system exclusive messages’ are a MIDI message type designed to transmit information about specific functions inside a piece of MIDI hardware.

In fact, sysex messages are up to the product manufacturer to define. This means that the set of sysex messages a piece of gear can receive is different for every make and model.

It means they can send and receive multiple instructions in one data stream. 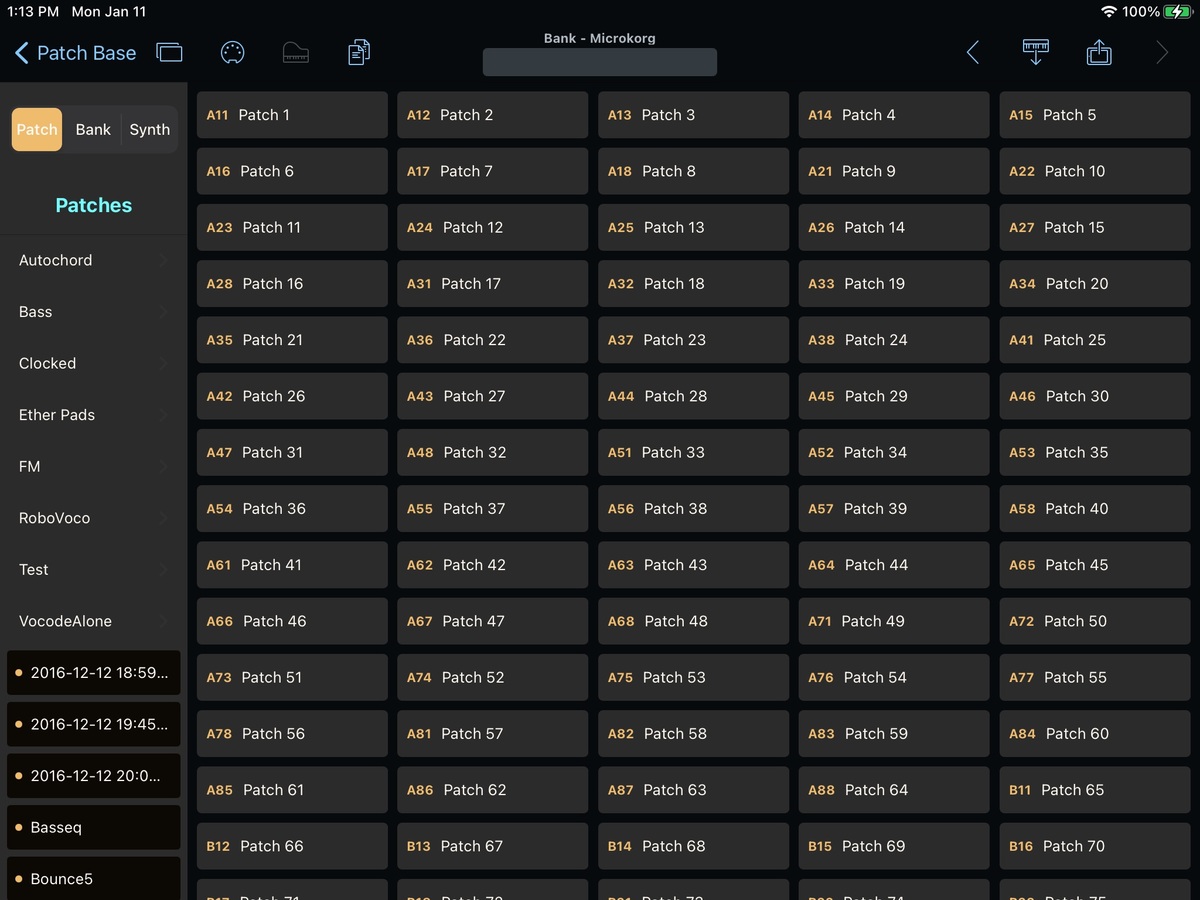 These complications make sysex a little harder to use than more straightforward MIDI commands.

For that reason, it’s only used in a handful of situations, on mostly older MIDI gear.

Even so, sysex has some important applications that you need to know if your gear relies on it.

How to send and receive sysex

Unlike other types of messages, you may not be able to easily send sysex with a standard MIDI controller or DAW MIDI channel.

In most cases where you need to receive or transmit sysex, a dedicated librarian tool is the best choice.

These simple apps can import sysex files, send and receive sysex strings from your hardware, and save files to store for later.

Sysex Librarian is a straightforward but effective sysex tool for Mac.

It can import sysex files of any manufacturer type and send them to your gear via your MIDI interface.

It can also record incoming sysex messages from your synth to save on your computer.

MIDI OX can handle all your MIDI librarian needs on Windows OS.

It’s great to use as a platform for working with sysex, but it can help with plenty of other general MIDI tasks, like routing, filtering and remapping.

What you can do with sysex?

With all that background info, you may be wondering what you can actually do with MIDI sysex messages.

Here the most common uses of sysex:

Buying older gear is great for a lot of reasons. You save money, you get classic sounds and you get equipment that’s been around for a long time.

For many sought-after pieces, the only way to load sounds you find on the internet is with sysex.

2. Back up presets or sequences

There’s nothing like the feeling of editing sounds and creating sequences on real hardware.

It’s surprisingly different from tweaking parameters in your DAW. But saving and managing hundreds of patches is a different story.

Computers are naturally better at file storage and management. Sysex lets you back up every preset you create on your synth—more than its internal memory could ever hold.

Even the oldest digital gear has a history of updates and bug fixes in its lifetime.

If you have an older device you haven’t used in a while you might be surprised to find it’s possible to update it.

A firmware update can give old gear a new lease on life.

Some gear from the early MIDI era relied entirely on sysex for parameter edits.

I’m talking about old school units like the classic Yamaha FM synths that are still often used for their classic sound.

MIDI still works perfectly well on these devices, but they often don’t have the same conveniences as modern gear.

This turns real time parameter editing into a frustrating process.

Coffeeshopped’s Patch Base is an example of a multisynth editor panel for controlling old-school gear, but you can find plenty of similar software online.

Often, these solutions rely on sysex to work.

You may never encounter sysex in your journey with MIDI.

Even so, it’s worth knowing how it works and what it does in case you do.

With so much old gear out there waiting to be rediscovered, you might find your perfect sound is just a bulk dump away.