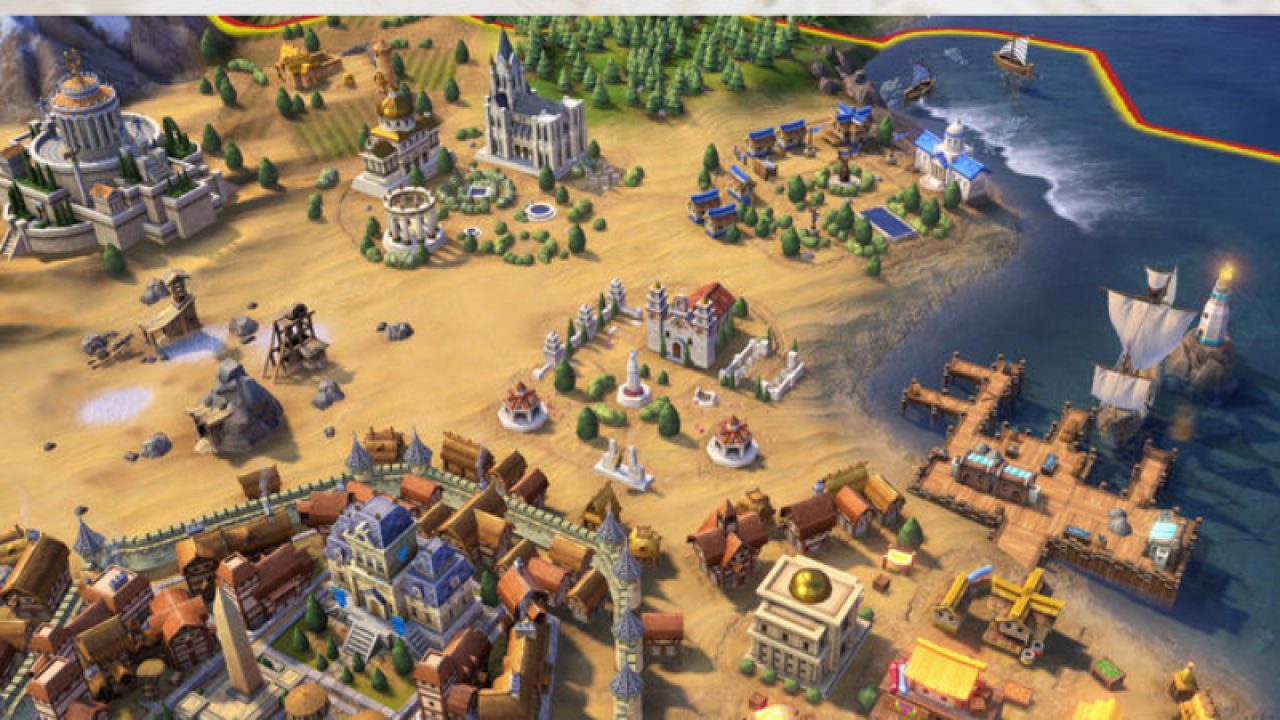 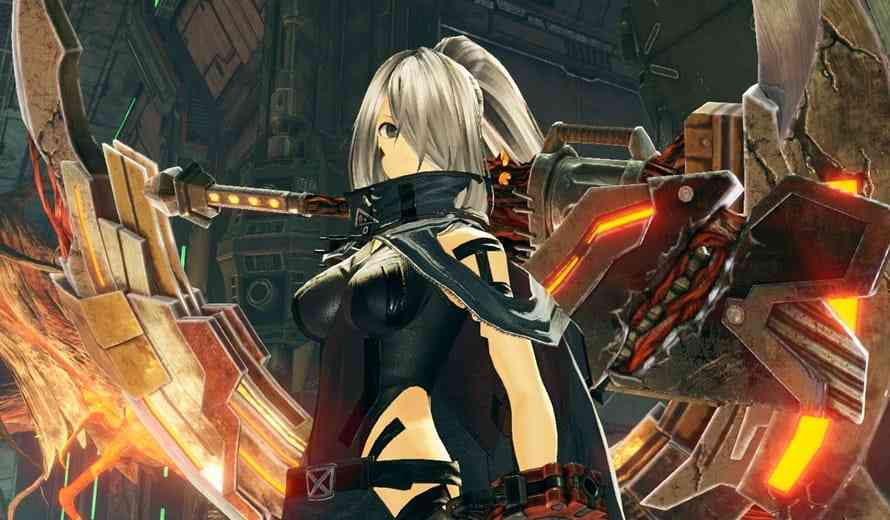 Eligible for up to points Build Your Greatest Empire on Nintendo Switch™ Originally created by legendary game designer Sid Meier, Civilization is a turn-based strategy game in which you attempt to. 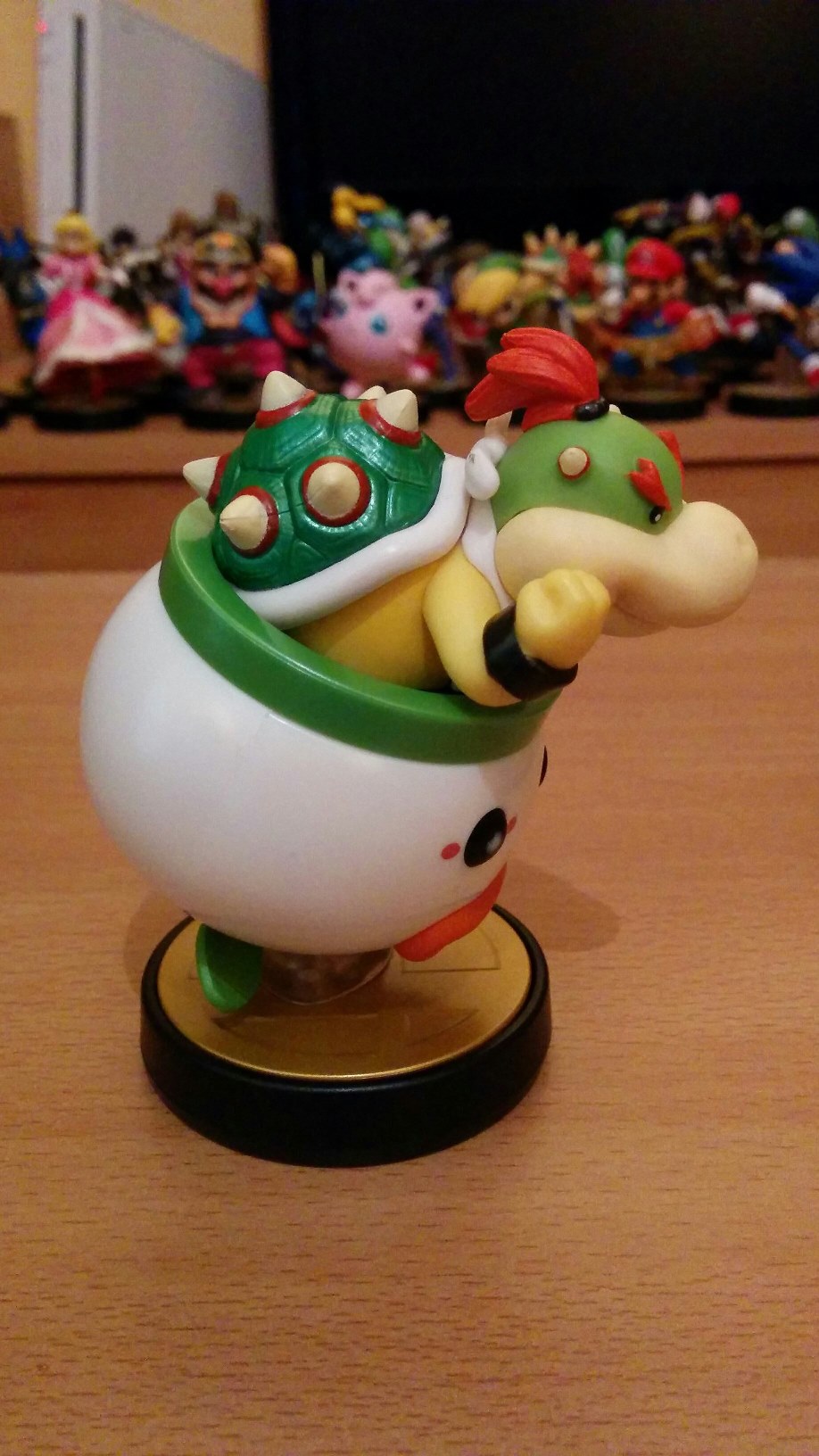