Here’s an entire playlist from Starbucks. You actually had to buy one of those sugary frozen drinks or something to get it. It came out in May and we didn’t get summer until roughly August 15th, making the playlist yet another source of bitterness. God I hate it here.

Unlike most Starbucks selections, with their slant toward singers with novel voices, this seems to be mostly straightforward, pretty good rock bands without too much exciting about them. If I hadn’t known The Airborne Toxic Event, I would have been thrilled to discover them. As it is, Matt Nathanson’s and Parts & Labor’s songs were great discoveries and most of the rest were new songs from bands I am vaguely familiar with. 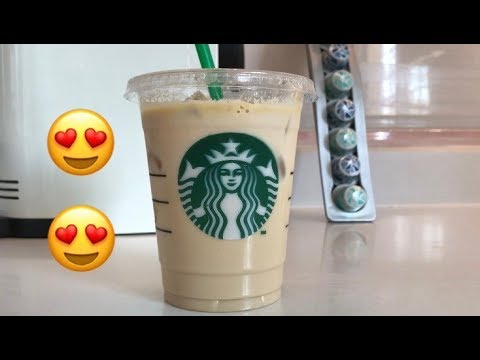