The chapel had its founding on March 1, 1978, when Fr. Hector Bolduc of the SSPX began to offer Mass in Chapel Hill, NC, first at a number of individual residences and then subsequently at the Walker Funeral Home, Holiday Inn, Carolina Inn and finally at the American Legion clubhouse. 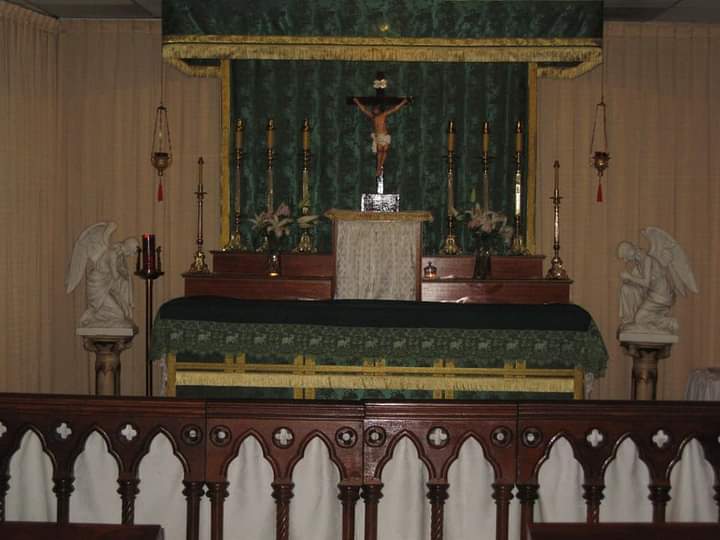 In January 1980, Masses were increased to twice per month, and in spite of the disadvantages of location and a midweek schedule, the attendance increased to about 40 people, not including children. In the summer of 1980, the chapel was put on a monthly Sunday circuit and the site of Mass was moved from Chapel Hill to Raleigh, first at the Royal Villa Motel and then the Howard Johnson Motel, both along Glenwood Avenue.

Simultaneously, Fr. Boyd Cathey, a native of Garner, NC and a member of the SSPX, was assigned to Raleigh as a 'priest in residence', and a house was rent for his use as a rectory. During his tenure, the chapel continued to grow, from 160 to 200 people, and so a large meeting room had to been rented at the Crabtree Mall for Sunday Masses. Attendance peaked during one Christmas Midnight Mass to 250 people.

Fr. Philip Stark succeeded Fr. Cathey and moved into a more economical rectory, in which he converted the family room into a chapel for 20 people, which he used for weekday Masses and Lenten devotions. With the purchase of Old Saint Mary’s Church in Goldsboro, NC in 1982, Fr. Stark was transferred to its rectory and the Raleigh chapel lost its resident priest.

In January 1984, Fr. Dominigos Periera became the new 'priest in residence' and serviced the fledging Raleigh chapel for 7 years. During his tenure, efforts were made to raise adequate funds in order to purchase a suitable property on which to establish a permanent chapel building, however, this did not come to fruition until 1999.

Around 1984, the Crabtree Mall canceled the chapel’s rent agreement in order to develop the meeting room for retail space. This forced the chapel to relocate to the Quail Hollow Swim Club’s clubhouse, which had a capacity of 70 persons. 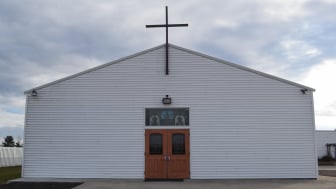 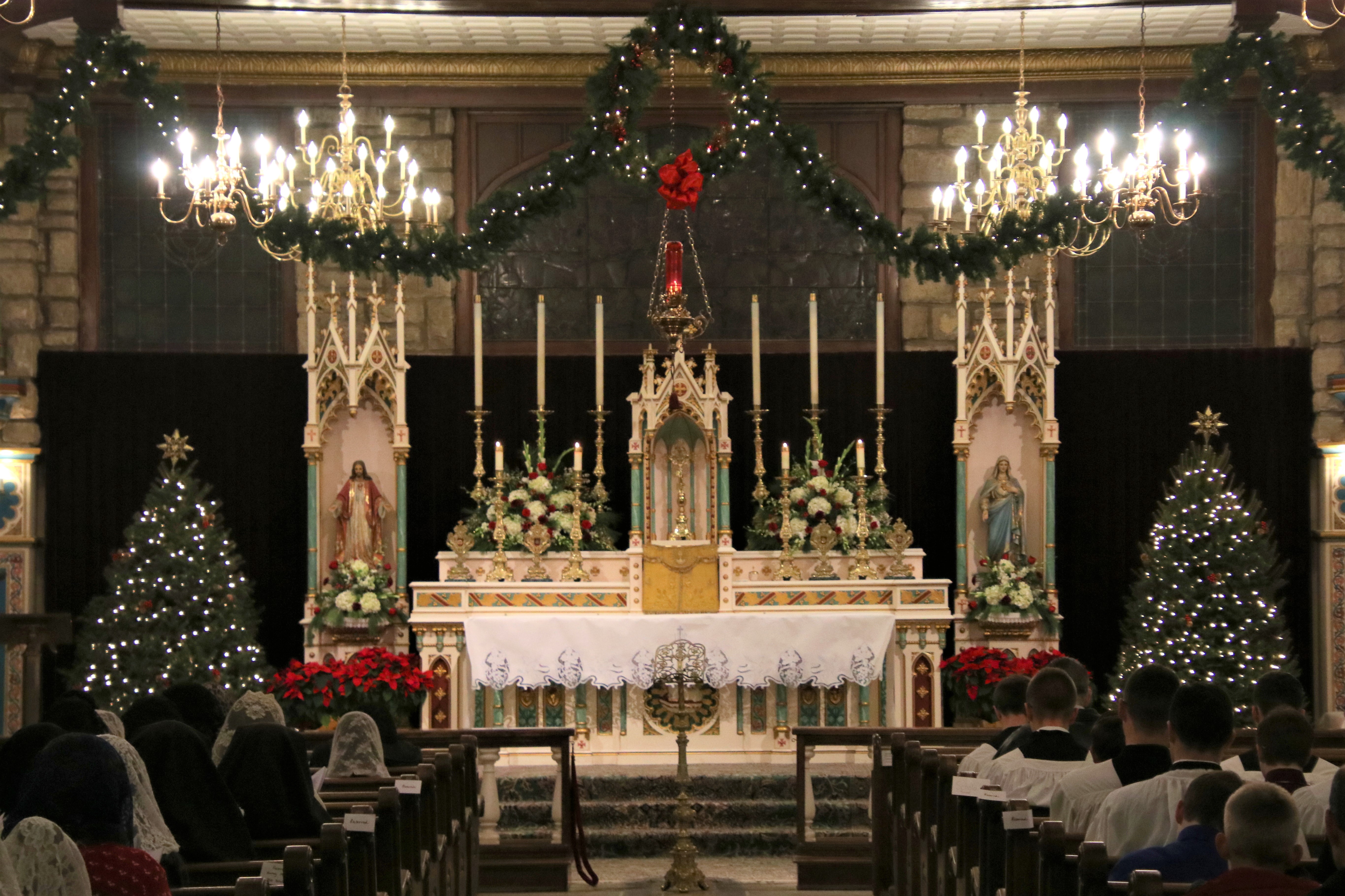 During 1991, attendance averaged almost 60 persons, with a maximum of nearly 90 attending. At this same time, Fr. Periera was replaced by SSPX priests who came on circuit for the weekends, first from Dickinson, TX, then St. Louis, MO and finally to this day, Kansas City, MO. 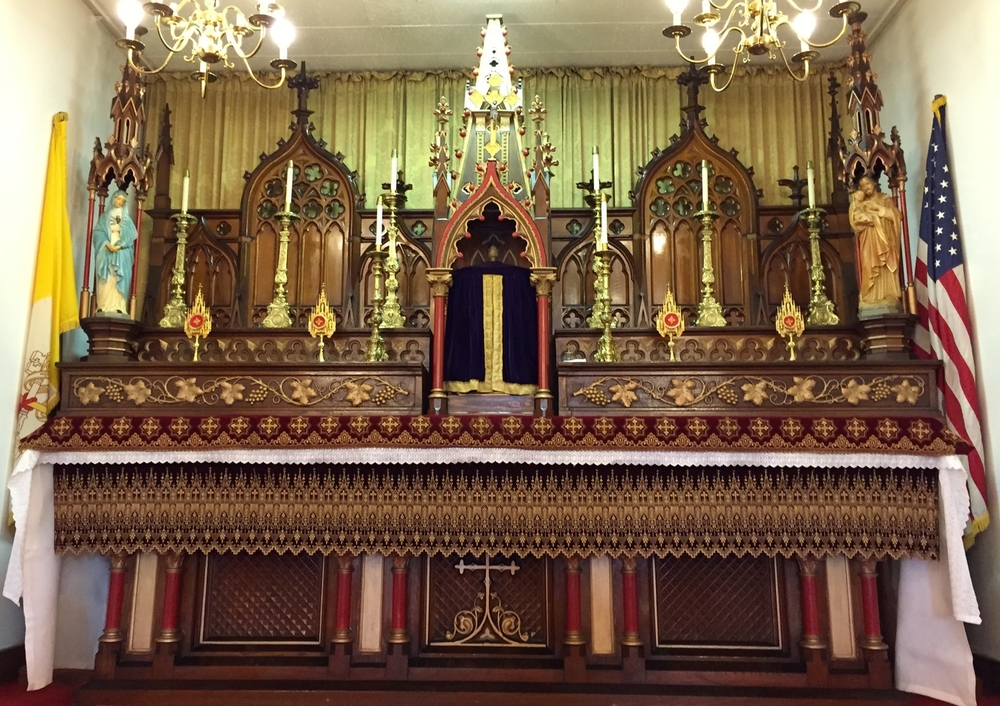 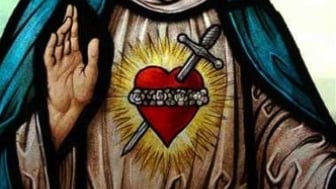 In the fall of 1992, a 5-acre plot of land was purchase in hopes of one day building a church there. However, this property was subsequently sold, and the present property of 2 acres at 1841 N. White Street in Youngsville, NC was purchased on January 28, 1999. The title of the church was subsequently renamed Holy Redeemer Church.