I do not understand much about anti spyware but have had Spybot on my Dell inspiron 530 for some time, it never seems to do much but i assume it is doing what it should in the background. Recently i installed MalwareBytes in order to scan and sort out an issue i had with start menu icons. I dont realy understand the difference between these progs but assume i don't need both. Can anyone fill me in as to which one is best to keep and what it will be doing. i know i can do a search to find out more about them but there is nothing like hearing peoples personal experiance

Well you might want both ... what one doesn't find the other one will. I just fixed a buddies computer that was infested and I favor Spybot S & D as I have been using it for years. But, I was surprised to find the amount of additional infections of Virtuamonde that Malwarebytes found that Spybot didn't. You might want to check out these articles as well ...

Another pretty good one is SAS. For scanning, I prefer SAS over Spybot. The good thing with Spybot is the 'teatimer' - if youi want to have that running all the time.

Hi thanks forlinks and coments, am just scanning with MWB then sort out SB S&D now i understand more from the posted link letter will have a look at SAS, should keep me up for the night

I use SB S&D for the 'tea timer', and both WMB and SAS for occasional scanning.

Read through this,
http://www.safer-networking.org/en/tutorial/index.html
Tea Timer is about half way down.

TeaTimer is a module in SB S&D that monitors, among other things, any attempt made to modify your registry . . . which malware will frequently try to do.

Basically, it's a rudimentary HIPS ('Host Intrusion Prevention System). Since I've never used it, I don't know what options the alerts give you . . . or even if there are alerts (I assume there is).

Now I'm going to be a contrarion to what the other posters have said here.

SB S&D according to some, myself included, has become mostly bloatware that has been made obsolete by some of the other malware prevention tools out there . . . most notably MBAM (Malware Byte's) and SAS. I don't disagree with mysticgeek when he says that 'what one doesn't find the other one will', but I think MBAM and SAS are enough to have in your arsenal. 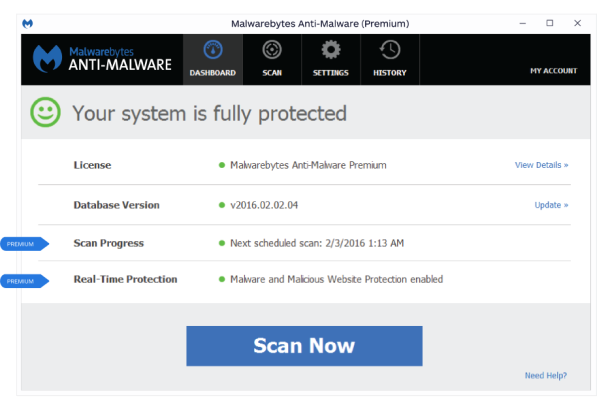 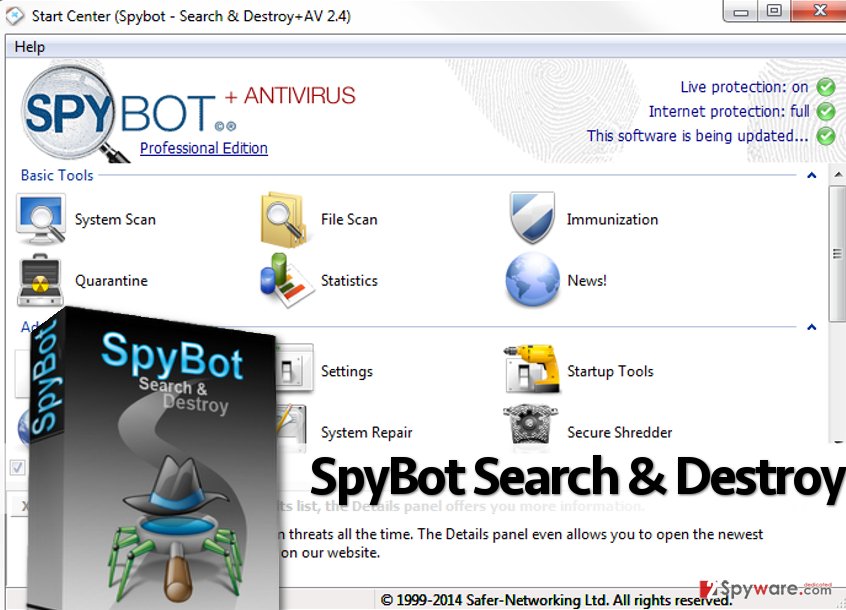 And, TeaTimer is a TSR (Terminate and Stay Resident), which means that it's always running in the background. TSR's may slow your machine down and take up a lot of resources (as I said, I haven't used TeaTimer, so I don't know if it falls into this category).

And a lot of geek friends I have say that TeaTimer messes with the browser.

However, I'm only a student geek while LH, whs, and mysticgeek are 'certified' geeks, so their experiences may be more reliable than mine.

BobJam. You are not entirely correct. It does not monitor the whole registry, only certain keys.

I assume that's what the Spybot S&D explanation means when it says 'critical registry keys'.

BTW, LH, I didn't use the phrase 'whole registry', but I guess by just saying 'registry' that's what it implied. Are you splitting hairs, or am I?

I suppose I am being pedantic, but to me, 'the registry', implies the whole registry :)

nice bit of geeky banter, think i should be more caerfull on MY wording. thanks bout tea timer, thought that was it but also thought there might be settings i didn't know bout. can't say Ive noticed it messing with IE but now i'm using it more and have set schedules i'll keep eye open 4 it, not much slows my system down, got 3Gb RAM and only running home basic so guess i'll keep it. a good friend who's opinion i trust put me onto it but that was couple years ago, will keep MWB ( shame no schedule). would putting SAS on too b over-kill or cause conflicts?

No conflicts between MBAM and SAS, as long as you're using the free version of one of them at least. The free versions are on-demand scanners only and don't run in the background as real time scanners.

Whether the paid version of one of them running as a real time scanner would conflict with Tea Timer, I don't know. LH will have to answer that one.

gordy. MWB and SAS do not automatically scan. Although they don't conflict, if you are worried they might, just run them one after the other, or on different days. Normally once a week is fine, or more if you even suspect that something has infected your system.
It does also depend on your browsing habits. Do you visit or download stuff from unknown, or dubious sites ?

most of my DL's are avi's or mp3' from torrent sites like pirate bay using 'isohunt' to search and 'utorent' to DL, i'm quite cautious and check out coments first. i don't realy do much dodgy stuff so don't think i need to take special precautions, most of my interest is films and tech stuf. only dodgy mail i get that i cant seem to do anything about is from these people. i've tried everything WLM has to offer to block these and i can't, can any mailware type progs help
Plaza Neptuno, local #7
Via ricardo J Alfaro, Tumba Muerto
Panama Ciudad
Republica de Panama

I have set the scheduling on my SpyBot as per instructions earlier on in thread but it doesn't appear to scan, spybot main window opens but it doesn't seem to scan or close after as per settings. I've looked at all settings and can't see what I've done wrong, it's prob something simple but i can't spot it

Spybot has to be run with administrator rights. Right click on the shortcut > Advanced > check the box 'Run as Administrator' > OK > Apply.

This topic has been closed to new replies.