A recent leak by a data miner shows us XboxGamePassUltimate might give its users SpotifyPremium for free as a perk.

According to a not-too-fishy source, Microsoft may be getting ready to give a juicy perk to Xbox Game Pass Ultimate users. The leaked photograph suggests that Xbox Game Pass Ultimate users are going to get Spotify Premium for free. This piece of news is from an Italian data miner, who earlier made accurate predictions according to the report by CoreXbox. Therefore, we can expect it to be true, unlike many other baseless rumors.

Xbox Game Pass Ultimate may give Spotify Premium as a perk 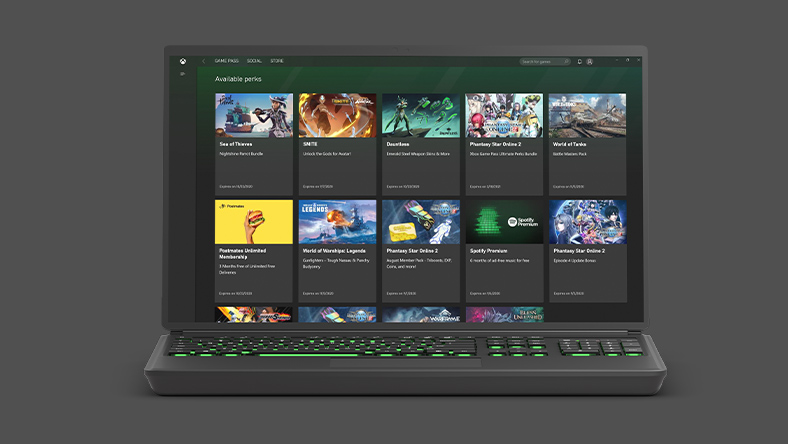 This is not unlikely as we saw Microsoft team up with Spotify before. In late 2020, Xbox Game Pass users earned access to 6-month Spotify Premium for free as a perk. On top of that, Microsoft is willing to make the users happy with these kinds of juicy perks. We earlier saw them partner with Discord to give XGP users DiscordNitro for free. This generosity of Microsoft is just one of the reasons why people are pouring into XboxGamePass. Already existing users are happy with those perks too, as they are potentially helping the users pay less for their monthly subscriptions. Let’s hope this leak is real.

What kind of partnership does await us?

The real question is not whether XGP users are getting this perk, but for how long it is going to be. This rumor is most probably true, but we do not know anything about how many months people will be able to use Spotify for free. The previous offers from Microsoft were three and six months. Therefore, we do not think that they will give any less than that. It would be even better if this is a permanent partnership instead of a temporary perk. Many Xbox gamers who also use Spotify Premium will be free from a burden thanks to Microsoft if that’s the case. Let’s wait and see.