Music service Spotify now has its own music charts where listeners will be able to view the top 50 songs with a live play count.
Each Monday, Spotify will now be updating its weekly 'Top 50' on its new charts board, allowing users to view and listen to the week's most popular songs both regionally and internationally. They have also offered a new embedding feature for users to place the charts directly onto their website. Spotify's Head of Content Steve Savoca states that 'What's so powerful about the streaming charts is that they let you hear what people are really listening to, right now, and not just what they're buying.'
The top 50 songs will have a live play count, but so will all of Spotify's music now. All songs receive a live play count ticker for all plays internationally. 'Now artists can get immediate feedback from their fans on how their music is performing on Spotify,' explains Savoca. These moves are placing the music service in a more competitive position against iTunes, which has had a popular charts feature in particular for years. In order to take advantage of the new service, however, users will have to have a Spotify account and be logged in to listen to the music. Current charts will also be still viewable for up to four weeks after they are published. The service is currently being released for desktop computers only, and will become available to mobile devices soon.
Photo credit: Spotify Press logo 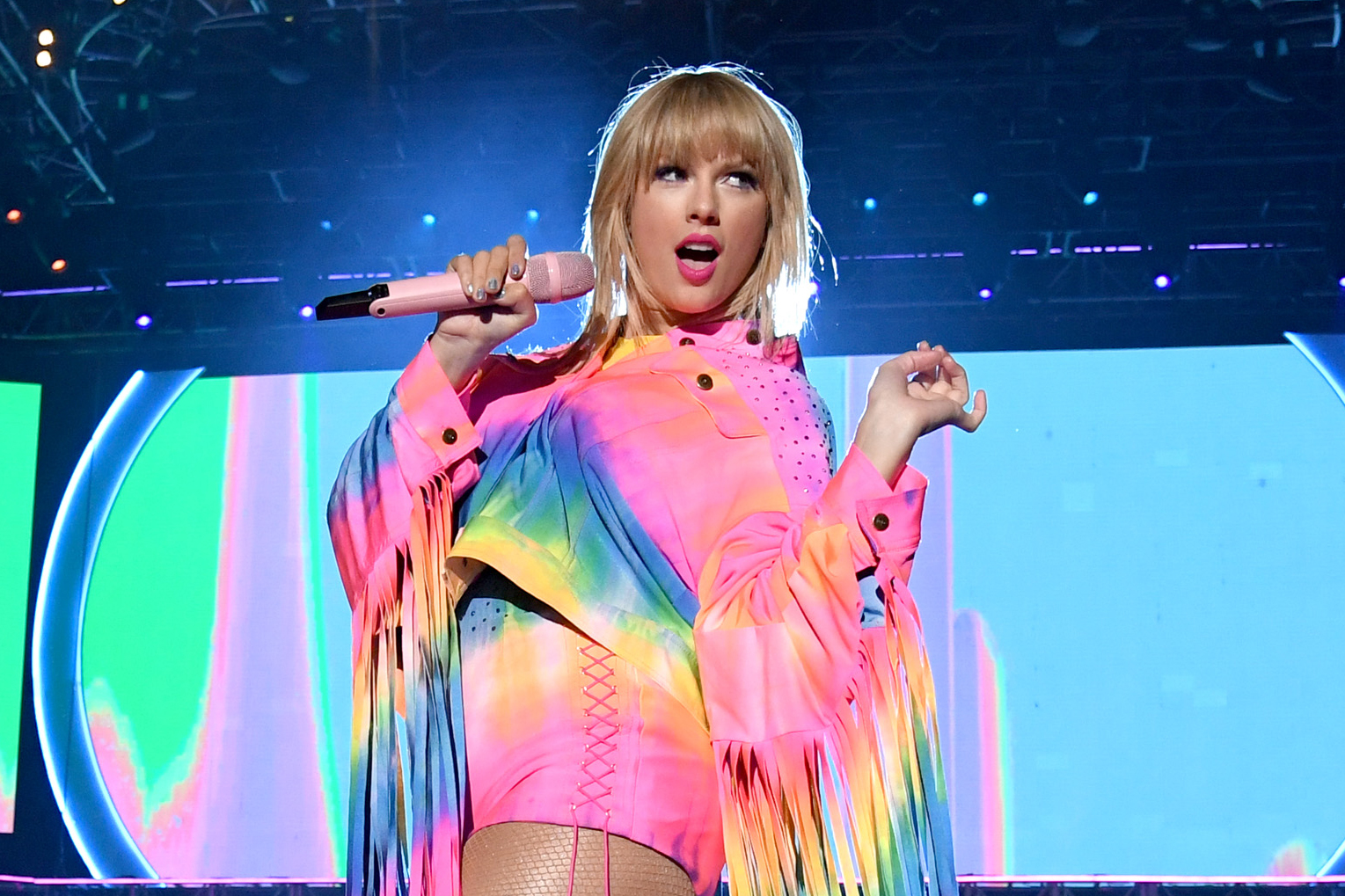 Heart in a Cage by Joe Sciacca ★★★★★ 3. Switch Lanes by Real Easy featuring Ears ★★★★★ 5. My Father My Prayer by Steven Vitali ★★★★★ 7. Go to Work by Edwin the N. The Boom by Little. List of tracks with the biggest single day streams on US Spotify. Not just limited to debuts. Compiled by contributor @alexanderao. Last Updated: February 1, 2019 Rank Artist Song Streams Achieved.