Like every genre there's good and bad stuff. I agree there's a lot of popular rap that all sounds the same and isn't very good, but there's so much great stuff from the 90s and even today like kendrick lamar, childish gambino, etc that people sleep on because they think rap's overrated. You've gotta be hella talented to make a good rap song. Do you enjoy listening to Rap songs? If so, don't miss these top 10 best hip hop playlists from Spotify. 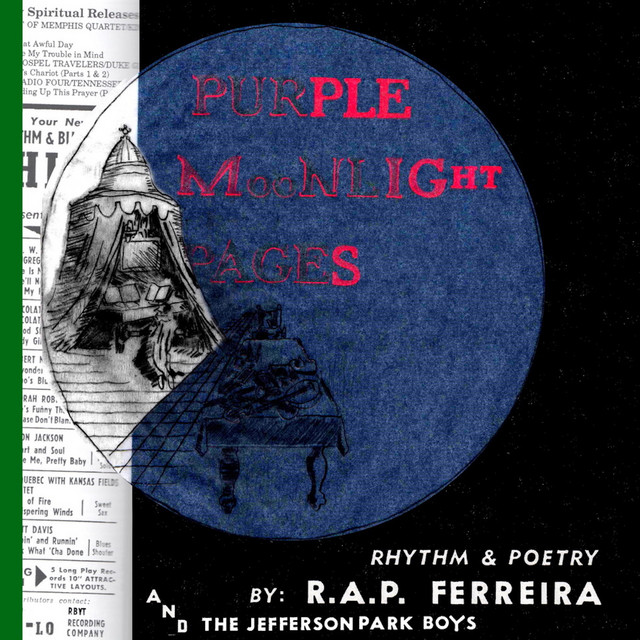 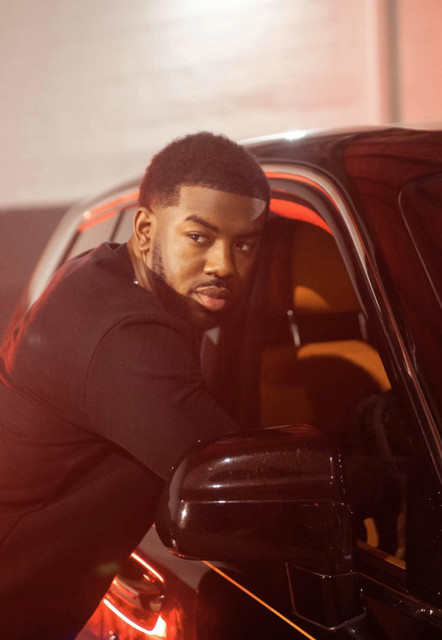