The most popular streaming service on the planet has a bad reputation when it comes to paying artists, and the math speaks for itself.

There's no set 'pay per stream' in Spotify or the other streaming services. There are a lot of different factors that affect how much a stream in Spotify is worth in royalties. How much each stream pays varies greatly depending on things such as: Whether or not the Spotify user is Free or Premium (a Premium stream pays more than a Free stream). Best Tools to provide you information about your Website Earning. You have to choose your platform and provide info about number of streaming.

No one denies the need for artists to make a livable wage. If the COVID-19 pandemic has taught us anything, it’s that musicians cannot rely on tour revenue to stay afloat. Fans are often encouraged to buy music because it helps more than streaming, but who amongst us listens to physical media regularly? Opening Spotify on our phone or computer is easy, and more often than not, the easiest method of consumption is the one consumers prefer.

The per stream royalty rate at Spotify is mystery. Visit ten websites claiming to know the exact amount offered to musicians and you’re likely to find ten different answers, each more worrisome than the last. The reason for the confusion is in the math.

Spotify does not pay a flat rate per stream. Major labels and artists in a position to negotiate may get one price, but people using distribution platforms-which accounts for the vast majority of musicians on the platform-get another. The streaming company also factors in the total amount of plays on the platform in a specific timeframe against how many streams an artist receives during that time. So getting 100 plays in Q1 of 2020 could easily prove more or less valuable than 100 plays in Q2. 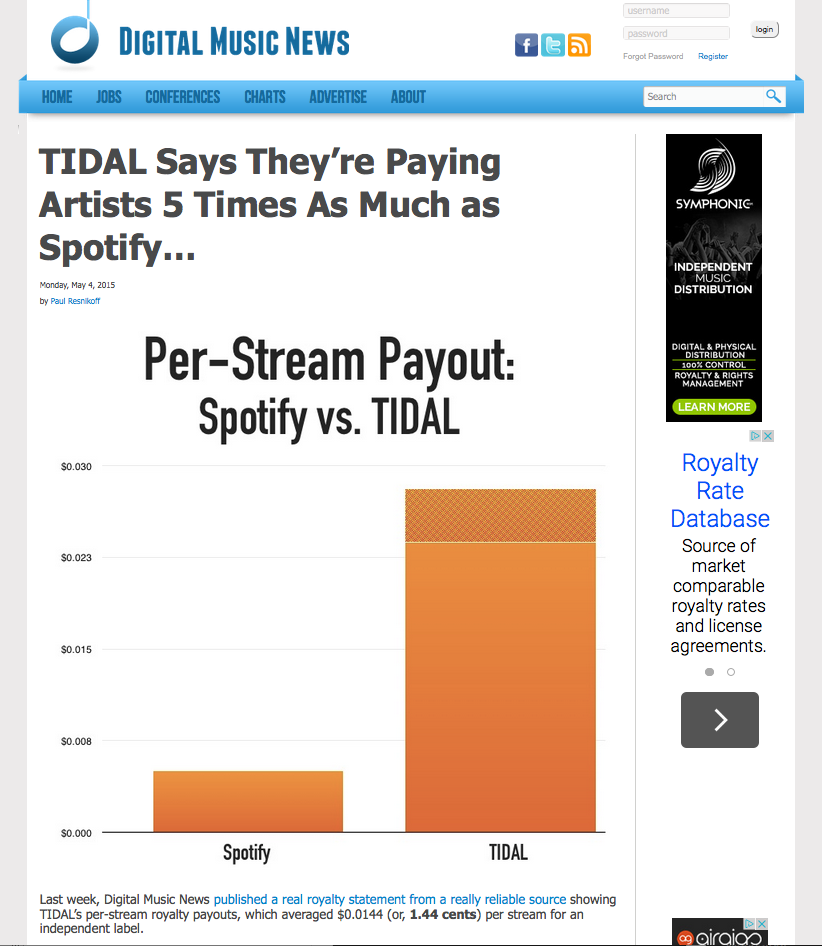 Of course, Spotify doesn’t offer data related to the rates in each region or how payouts for streams from premium users compare to payouts from those using the ad-support free tier. Musicians, labels, and industry analysts often say they should, but Spotify has no reason to do so unless forced.

After gaining access to streaming payouts from multiple indie artists over the last six months, we’ve found that Spotify is paying, on average, between $.003 and $.005 (one-third of a penny to one-half of a penny) for each stream. Again, that number is likely higher for artists on major labels and other industry companies who have unique deals with the streaming giant. In some cases, that number could be much smaller. For example, premium subscribers from Indonesia pay roughly $3.51 per month for the service, so streams from that region earn less for musicians than streams from Denmark (where people spend more than $14 per month). 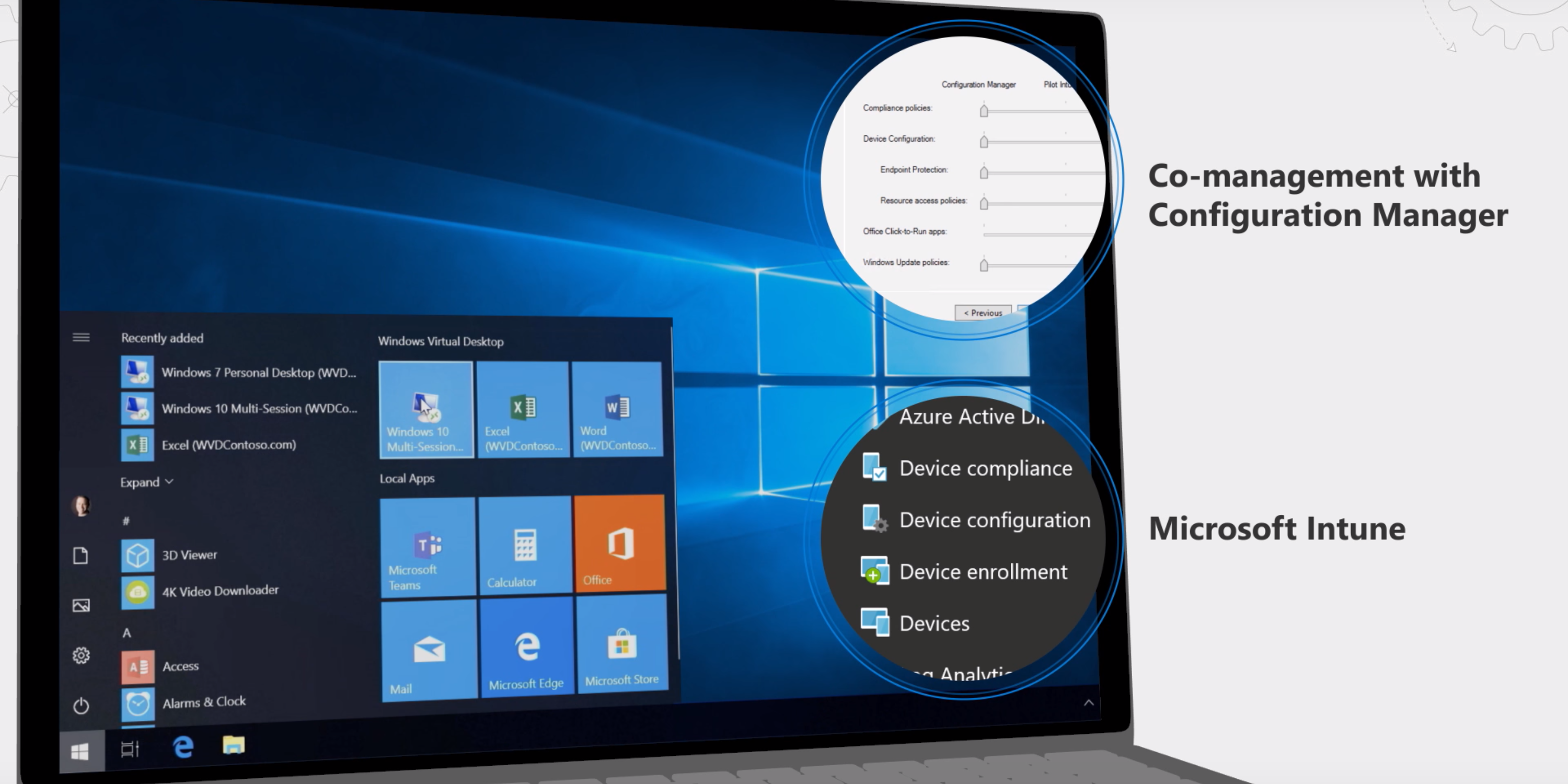 To put that figure into perspective, let’s consider that the minimum wage in the United States is defined at the federal level as being $7.25 an hour, which amounts to an annual salary of $15,080.40 when based on a full-time, 40-hour workweek. With an average payout of $0.004 per stream, solo artists need 3,770,100 Spotify streams to earn that amount. That figure is much higher for groups, especially when you factor in label splits, songwriter payouts, and management cuts.

The question now is what can we do? Streaming is here to stay, and even though growth may be slowing in certain regions, the fact remains that we now live in a digital world of on-demand listening that won’t be reverting to physical media consumption for anything less than an act of God.

Artists wishing for better pay need to band together. Not just on a national level, but internationally as well. The problem with streaming royalties effects musicians from all walks of life in every style of music. Just 10% of artists account for more than 3/4 of the total payouts, which means most creatives are earning next to nothing. That cannot continue, or at least, it should not. But who will be the first to take a stand, and what will make corporations like Spotify listen?