Kodi is an open source and free software designed with home entertainment. It provides access to all kinds of content, including videos and music. Kodi is available on almost every device you can think of, including your TV, OS X, Linux, Windows, phone, tablet, even the Raspberry Pi microcomputer.

Kodi comes with its own user interface and works with both local and network storage services you're already using. There are also some third-party add-ons you can use to enhance your Kodi experience.

Why We Can't Transfer Spotify Music to Kodi

If you're looking for a way to access and stream content like movies, television shows, photos, and music, to all the devices in your home, Kodi is a winner. But if you try to get music from Spotify to Kodi, then you failed. That's because Kodi can only play your media files saved on the local hard drive, but it won't play the music from your music streaming apps, such as Spotify.

On the other hand, Spotify is also a music streaming service, which can only allow Premium members to stream music for offline listening. However, the streaming files are not individually stored songs and it is impossible to transfer Spotify songs to Kodi directly. In order to play Spotify songs on Kodi, you should turn up to the third-party Spotify converter which can convert Spotify songs to Kodi compatible formats, like MP3 or AAC. And then you can add the converted Spotify Music to Kodi freely.

Best Tool to Get Spotify Songs Available in Kodi

Spotify Music Converter is an especially effective tool for you. It is designed to convert Spotify songs, playlists or albums to Kodi supported MP3 and AAC formats, meaning you can add Spotify songs to all your devices and access your content whenever and wherever you are.

Spotify Music Converter is also an extraordinary Spotify downloader. With built-in Spotify Web Player, you can easily download music from Spotify for offline listening even if you are Spotify Free users. You can run the program on both macOS and Windows.

Double click the desktop icon to open the program, click button at the right bottom corner, the Settings window will pop up automatically. Now you can set the output format as MP3 or AAC for Kodi. By the way, you can also customize other output parameters like Output Quality as you need.

Choose an album, a song or playlist, click the and select the songs you want to convert.

After finishing all settings above, you can click Convert button to start the Spotify Music conversion process.

Part 2. How to Play Spotify Music and Playlists on Kodi

1Open Kodi and take a look at the left side of your screen and click on Music.

2Select the Enter Files Section on the main panel. Next, click on Add Music…. 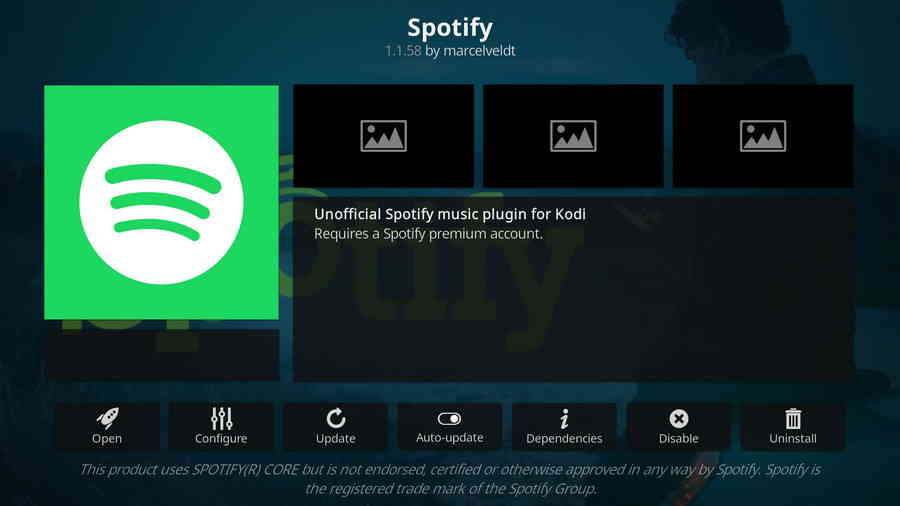 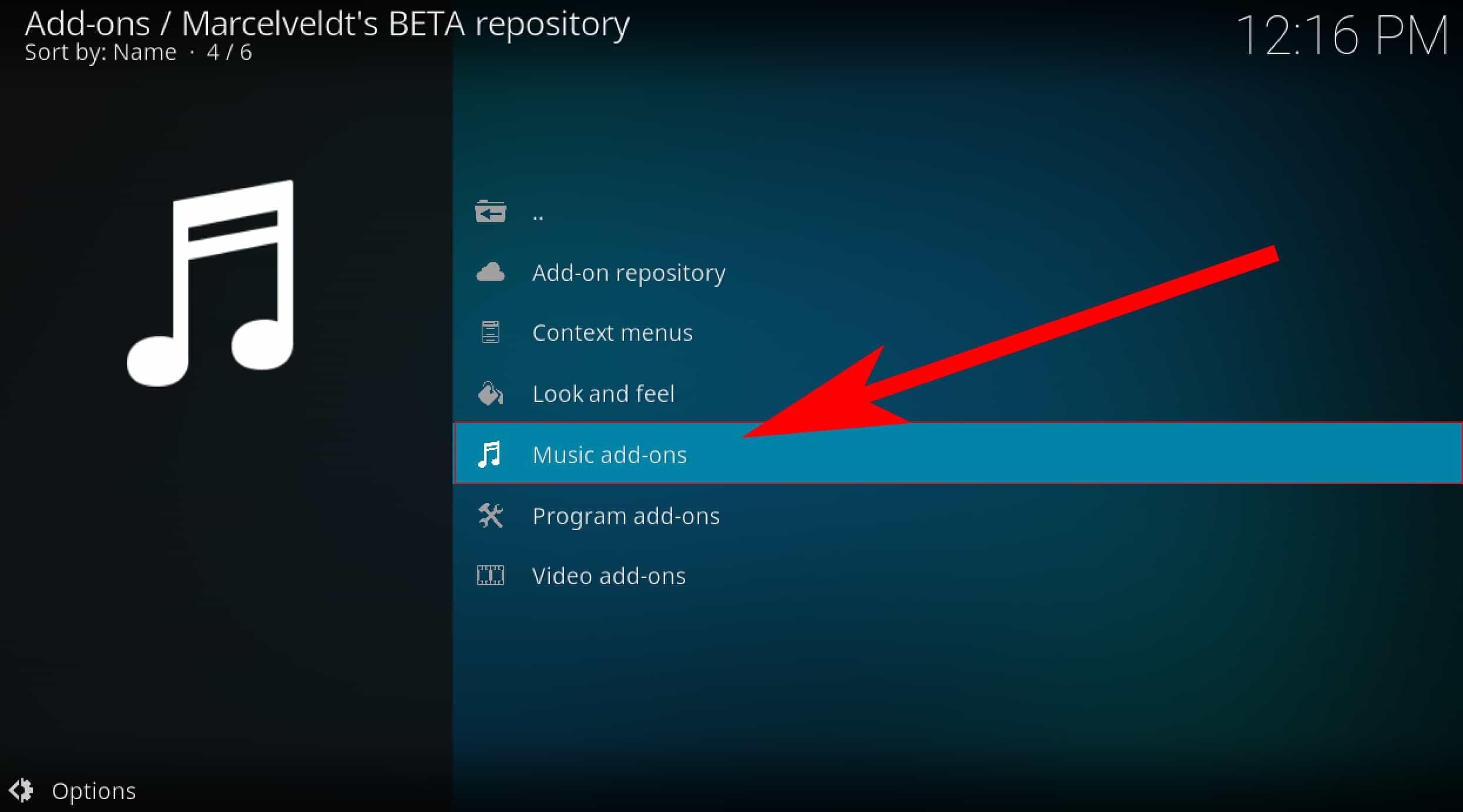 3A new pop-up should appear, named Add Music Sources. Within the pop-up, click on Browse. Now you can locate the converted Spotify Music folder and import it into the Kodi.

Return to your Music library, you will find all your converted Spotify songs should immediately start to appear in Kodi. Now you can play Spotify songs on Kodi with no limit.

Note: The free trial version of Spotify Music Converter enables us to convert the first 3-minute file for each audio file and convert 3 music files at a time, you can unlock the time limitation by purchasing the full version.