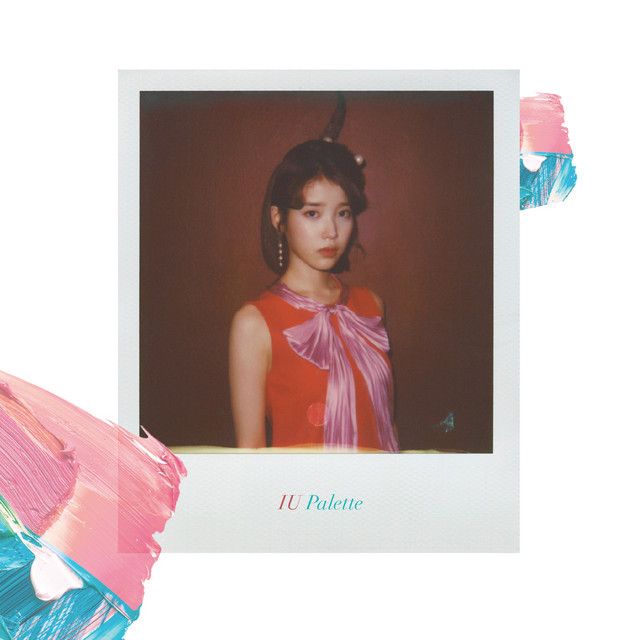 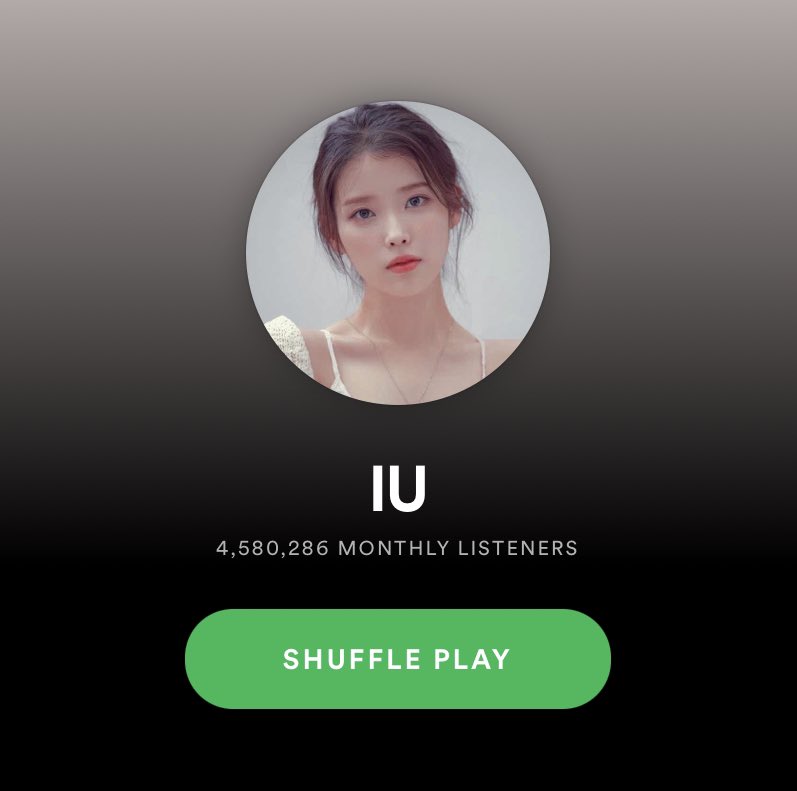 South Korean based, Kakao M has removed all of its songs from Spotify and this came as a big shock for all the global K-pop fans because hundreds of songs have been removed from the streaming site over night. Kakao M is known to have headed musical projects of renowned artists including IU, SEVENTEEN, NU’EST, MAMAMOO, Epik High, CL, GFRIEND, MONSTA X, Apink, THE BOYZ and few others. Including hundreds of other songs, BTS and IU’s collab Eight was also removed from the streaming site.

Spotify Iu You And I

Kakao M has officially released its statement mentioning the expiration of its agreement with the music streaming site. Kakao M is one of the renowned entertainment company which also owns two of its own music streaming platforms-Melon and Genie. These two streaming apps are hailed as the biggest competitors of Spotify in South Korea. Interestingly, last month i.e Feb 1 Spotify’s online music streaming services were launched in South Korean.

A statement released by Spotify on Monday read, “Due to the expiration of our original licensing agreement with Kakao M on March 1, 2021, we are no longer able to provide its catalogue to fans and listeners all over the world. We have been making efforts in all directions over the past year and a half to renew the global licensing agreement so that we could continue to make Kakao M artists’ music available to fans all over the world, as well as our 345 million users in 170 different regions. “However, in spite of this, we were unable to reach an agreement about renewing our global license.”

Now Kakao M released its counter statement soon which reads, “Unrelated to our preexisting global licensing agreement with Spotify, Kakao M has been separately negotiating with Spotify regarding a domestic contract for the supply of music. Unrelated to the domestic contract, which we are still negotiating, we separately received notice of the expiration of our license on February 28, and we requested a renewal of our existing global contract. Due to Spotify’s policy that they must proceed with the domestic and global contracts at the same time, our global contract has currently expired. We are currently continuing our negotiations about the supply of music.

For all the latest updates, stay hooked on to The Live Mirror. 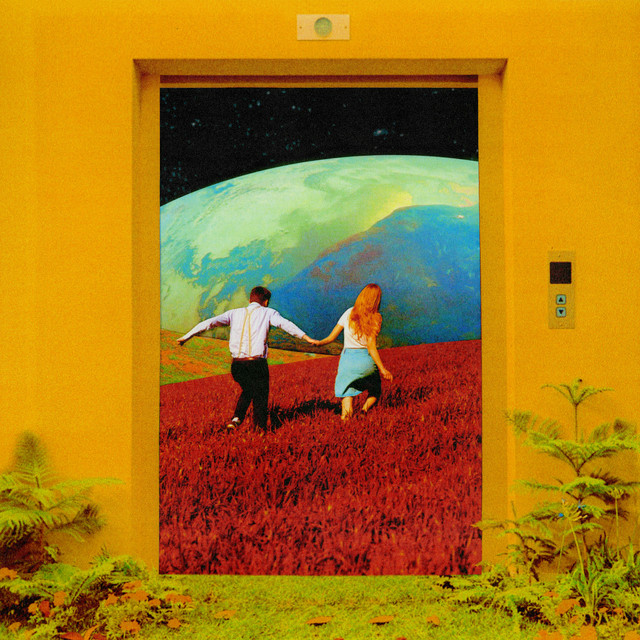