It seems that HiFi quality (lossless or nearly lossless) is able to be streamed from the web player on Chrome. The only problem is that you won't have the ability to navigate to your desired music easily. The solution is to do this: 1. Start up Spotify in the web player on chrome. We – and our partners – use cookies to deliver our services and to show you ads based on your interests. By using our website, you agree to the use of cookies as described in our Cookie Policy.

Spotify says it’s close to launching a “Hi-Fi” service later this year and it feels like we’ve travelled back in time to March 2017 when the first rumblings of a high-quality service were announced. Of course, back then it was more of a rumour than anything else but it was always inevitable that the service would launch as Spotify looked to increase revenues as subscriptions inevitably slowed with market saturation.

The service is, however, entirely real now and Spotify has posted a video with music goddess Billie Eilish and her equally god-level brother Finneas, who writes and produces music with his fabulous sister. In the video the pair talk about the work that goes into producing their music and how much of it is hidden unless you’re using amazing hardware and a high quality copy of the music.

Enter Spotify Hi-Fi, which is going to offer much better quality music streaming. Of course it will come in the easy-to-use Spotify package that’s made the service a near global phenomenon. This is, of course, a major selling point because a lot of people love Spotify’s music discovery and are quite deeply entrenched in the ecosystem.

Of course there’s a multitude of services out there offering high-quality streaming. Tidal is most famous for its lossless music service but, to be honest, it doesn’t sound like Spotify is exactly gunning for Tidal. In the press release, Spotify only mentions “CD-quality lossless” but Tidal also has its Masters, which offers up-to 24 bit recordings (CD-quality is 16 bit). You’d have more chance hearing the nuance in Eilish’s music on a Tidal Master than the new Spotify service.

That’s not to say it’s a bad thing, but realistically Spotify Hi-Fi is likely to be sold to people who think they want extra quality but might not really be able to appreciate it. You certainly won’t hear much more unless you’re actually listening on a proper Hi-Fi setup. Wireless Headphones, for example, are largely incapable of making the most of any quality increase. 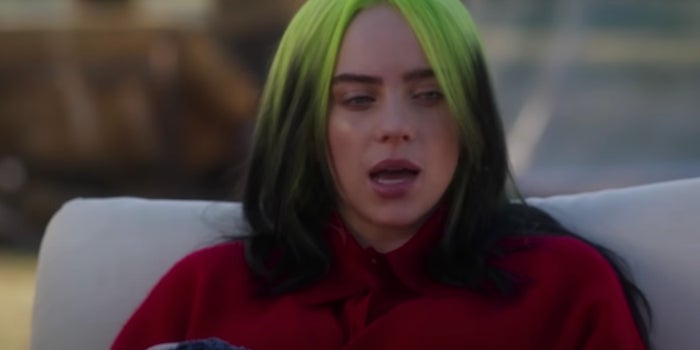 So it’s likely Spotify Hi-Fi subscribers will be people who think they want better sound quality but don't really have high-end hardware. It's absolutely not going to appeal to real quality enthusiasts who will go for either Tidal or buy music in studio master quality from sites like Qobuz (which also has a high resolution streaming service of its own).

Lossless Audio! Streaming for All to Hear! 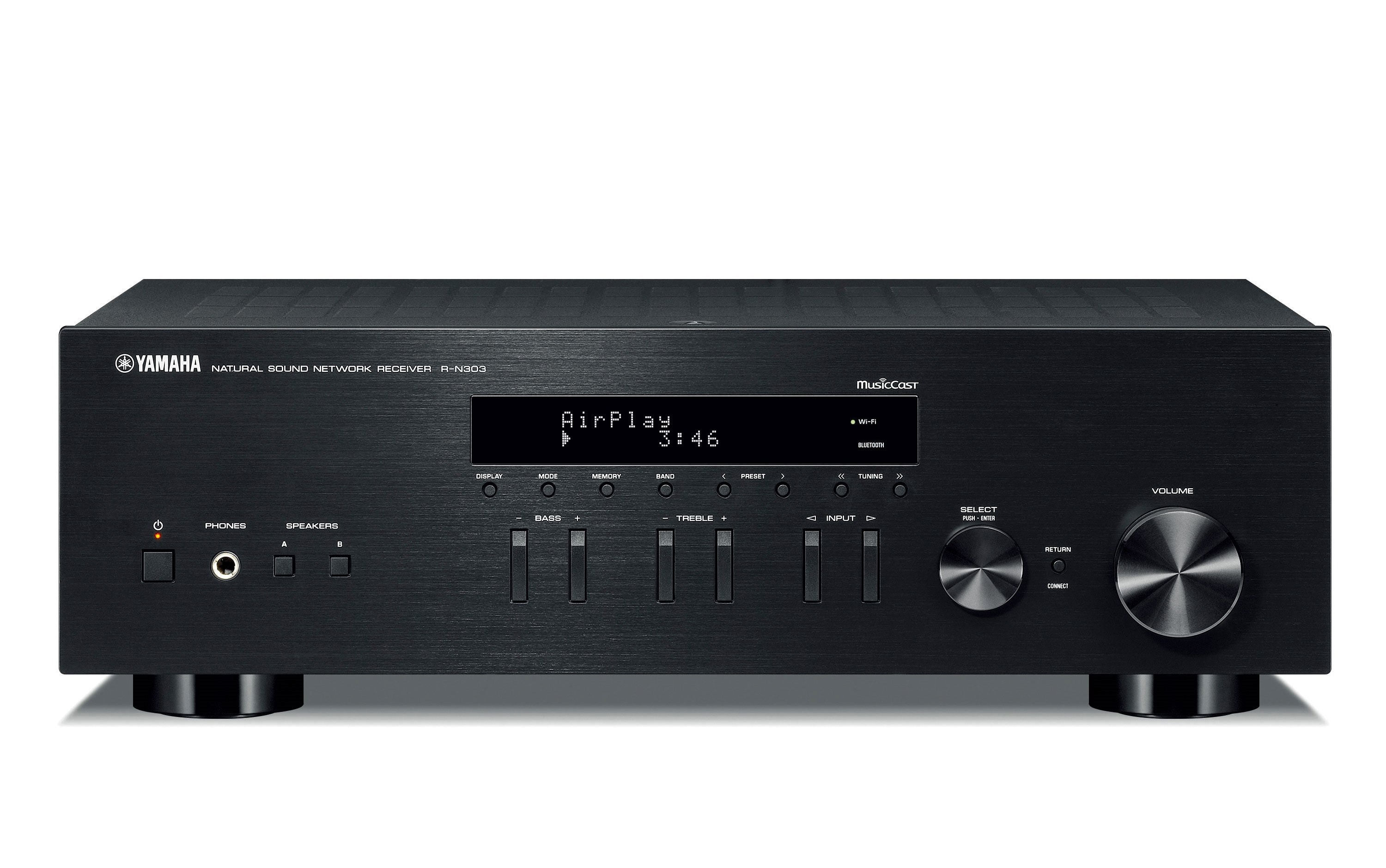 The music you play is as important as what you play it on and what you play it through. The truest, cleanest, highest bit rate audio content will yield the best sound when played in the perfect scenario (connections, components, calibrations). While analog may be the “original”, accessing vinyl in a digital world represents a challenge. So, how can you enjoy truly lossless audio?

No Need to Settle

We want our music and we want it now, but at what costs? Are we willing to compromise on quality? Are we willing to pay an added fee on top of a base subscription for higher quality? Those answers seem to be yes, but to a certain point. While a quality set of earbuds and a smartphone can produce a rather impressive sound, we understand that digital content is “compressed”, like a zip-file, and that we’re missing out on some of the depth (think standard definition vs. 4K). Portions of the music that have been deemed undiscernible to the human ear have been removed. This may be acceptable for casual listening on-the-go or during your workout at the gym, but not when you want to really experience music. That, however, is about to change.

Frustrated by excessive subscription fees, rocker Neil Young is on a mission to make available top-quality digital sound at a reasonable cost. He is preparing to launch a high-quality streaming music service, Xstream, which is based on a technology developed by Orastream. It will be an adaptive streaming service that changes with available bandwidth. His feeling is that the higher bit rate will provide a more authentic analog sound vs. the more “squared-off” (more compressed) bit-rate which loses, in some ears, the essence of the music. While the technology behind the service is amazing in that it is capable of complete high resolution playback, Young himself expressed doubts that smartphone chips could adequately decipher the high-quality files.

Another service making a splash in streaming is Tidal. Tidal is the first subscription streaming service to offer both High Fidelity music and HD music videos. Their lossless audio plays well with Apple devices and Android systems, as well as on a PC or when integrated in a wide range of hi-fi network players. To really appreciate the difference, they offer an audible demonstration of Lossless 1411 kbps (kilobits per second) music, as compared to the Vorbis 320 kbps of Spotify (desktop version) and iTunes’s AAC 256 kbps*.

Popular streaming service Spotify is reportedly testing the market for lossless audio too. The service tier referred to as Spotify Hi-Fi would be competively priced between $15-$20/mo. Great news for those who want to access a vast library of tunes on a quality sound system.

If you’re one who enjoys hearing every note that every instrument plays (who doesn’t?) which, until recently has meant analog, then these new streaming options are music to your ears. What you play it through (hi-end audio system) is another story, and one in which we at All Digital are eager to assist!

*As reported by Tidal