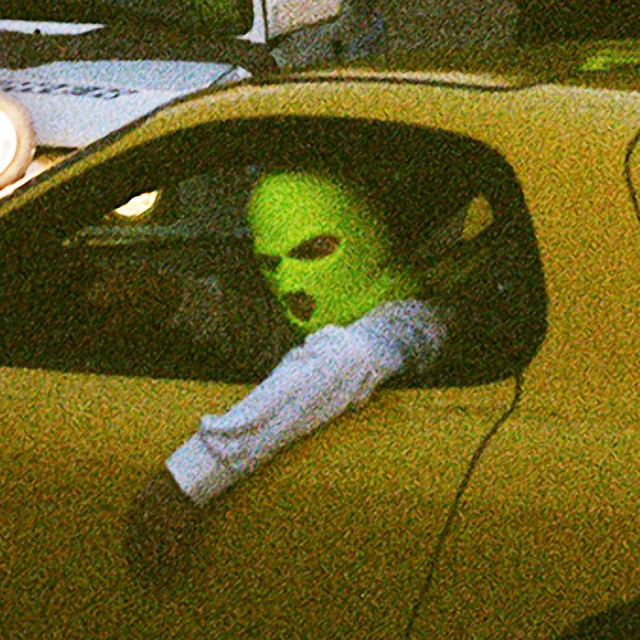 Spotify can play DJ at your next party. A new feature called Spotify Party plays a lineup of professionally picked tunes and lets you choose your music based on the mood you're hoping to set. View all on Spotify A Grammy-nominated producer, DJ Snake is a Frenchman at the forefront of the electronic trap music movement, having taken the genre to the charts with his 2013 single 'Turn Down for What' featuring Lil Jon. 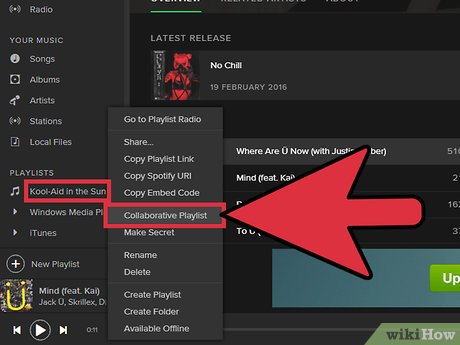 SpotMyVideois ideal if you only have a few songs to check out. Go to the site then paste in the Spotify HTTP links for some tracks (up to a maximum of twelve). Be sure to enter track URLs only, as SpotMyVideo doesn’t support album or playlist links. Once you’ve pasted in some tracks, click the Get Videos button to display a video page. The video plays full-screen with some transport controls overlayed at the bottom on the page (start, stop, next track etc.) There’s also an option to view alternative videos if the one displayed isn’t what you expected. You can then share the playlist you made on Facebook and Twitter, or make a new playlist.

Tubufylets you paste in not just single tracks but also entire Spotify playlists and albums. Enter a Spotify URI (not the HTTP kind) then click the button to generate a YouTube playlist. Tubufy will automatically select the most relevant music video for each of the tracks, then present them as a playlist. The Tubufy page lists the songs down the left-hand which you can jump to directly or use the transport buttons to skip to the next/previous track. There’s also an option to shuffle the songs. The large-screen video player has the standard YouTube controls as well as a toggle to show thumbnails for alternative videos. As with SpotMyVideo, you can also share the playlist on Facebook and Twitter.

Both SpotMyVideo and Tubufy provide an easy way to create your own custom music video channel, thanks to Spotify’s ease-of-use and YouTube’s huge archive. You don’t need a YouTube account either, making the process even simpler. SpotMyVideo works better as a full-screen video player but cannot handle ready-made Spotify playlists like Tubufy. I also like how Tubufy lets you bookmark a page of playlists so you can easily return to it later.

If you can put up with the variable audio quality and varying volume levels from YouTube, these two apps are a great way to add some visuals to your music and share your Spotify playlists with friends who can’t (or won’t) access Spotify.