The countdown to BLACKPINK's comeback continues as the group unveils a special Spotify playlist especially curated for their dearest BLINKS! A few days ago, while I was listening to some songs on Spotify. There has been an issue with some tracks on Spotify particularly with Blackpink songs which has a high pitched buzzing sound during playback of some songs such as 'Ice Cream Feat. Selena Gomez' And 'How You Like That'.

'ON THE GROUND' FOCUS 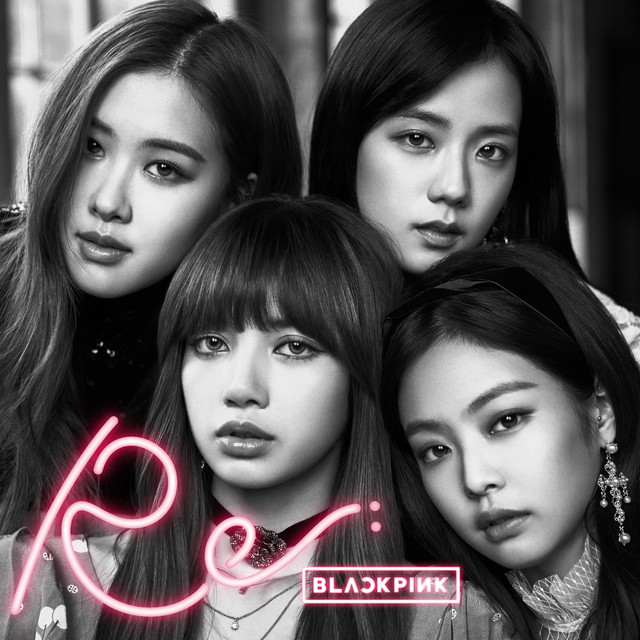 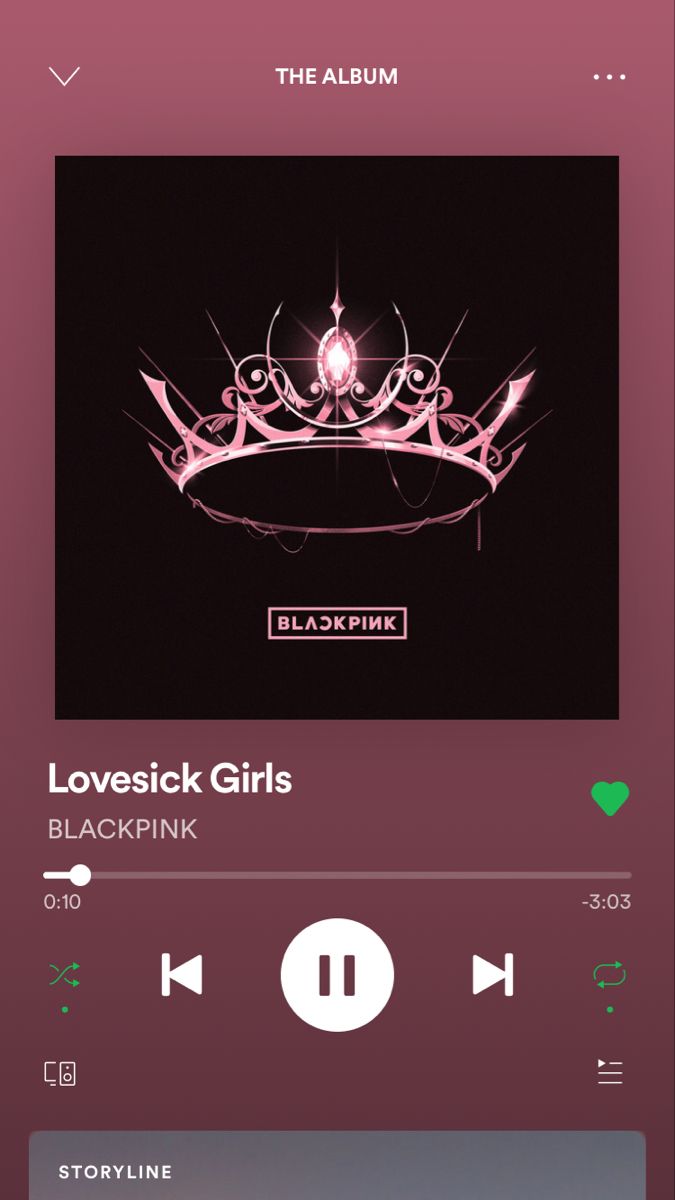 BLACKPINK now has more than 20 million followers on the global streaming service Spotify.

On March 15, YG Entertainment explained that “It is the world’s first and highest record for a girl group.”

In 2019, BLACKPINK beat the former record set by American group FifthHarmony, and since then, the number of followers they have on the streaming site has almost doubled again!

This achievement adds another record to BLACKPINK’s long list as both a group and as solo artists. Last month, the group album The Album became the best-selling album by a female K-Pop artist in history.

Recently, with the release of Rosé‘s first solo album, she set records for the most international pre-orders and has the most viewed YouTube video in 24-hours for a female K-Pop star with the video for “On The Ground.”