Originally created by legendary game designer Sid Meier, Civilization is a turn-based strategy game in which you attempt to build an empire to stand the test of time. Explore a new land, research technology, conquer your enemies, and go head-to-head with history’s most renowned leaders as you attempt to build the greatest civilization the world has ever known. . Pack #6: Adds one new civilization and leader, one new game mode, new World Wonders, and one new map. Available March 2021.New game mode requires the Civilization VI Expansion Bundle to play.

Choose your nation’s religion with all its pros and cons, be it god of war, goddess of the harvest or maybe stone circles. Different religions provide different advantages for your military, development or economy. Set the profile of your nation and tell its story on your own terms, while never neglecting the necessity of change. 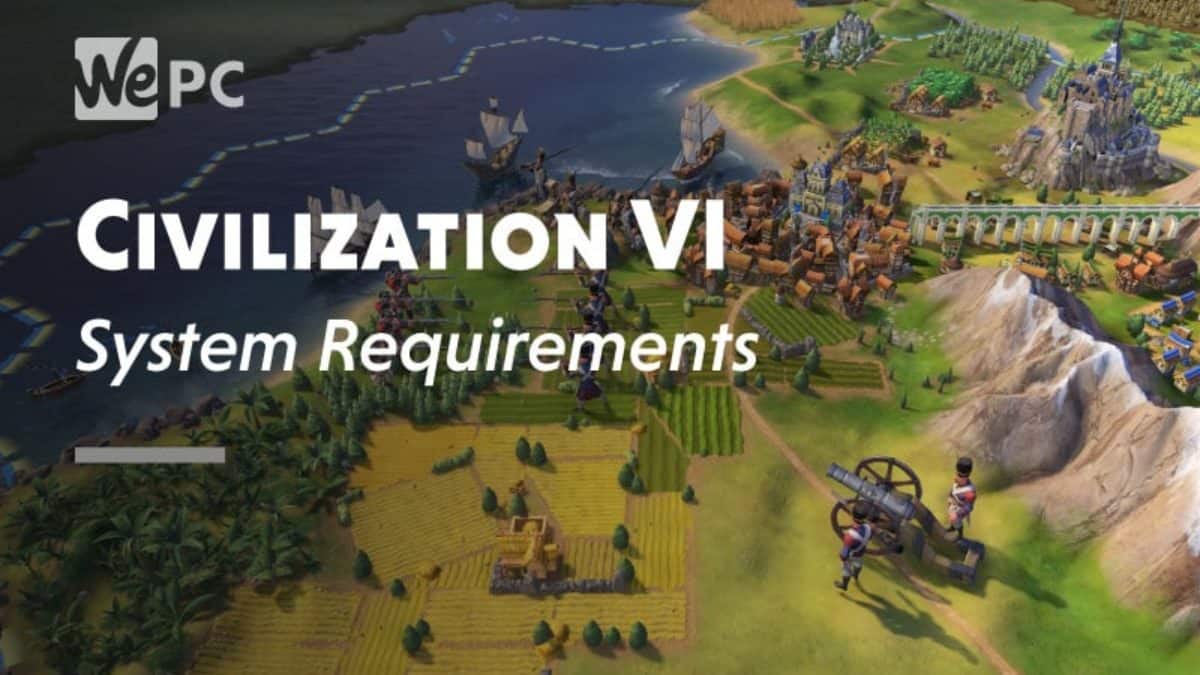 Discover new lands, claim resource-rich territories, and decide what kind of leader you want to be in a world full of enemies. Do you want to establish a trading empire or conquer the entire world through force? Increase your political influence and interact with your neighbors to create profitable alliances for the future. 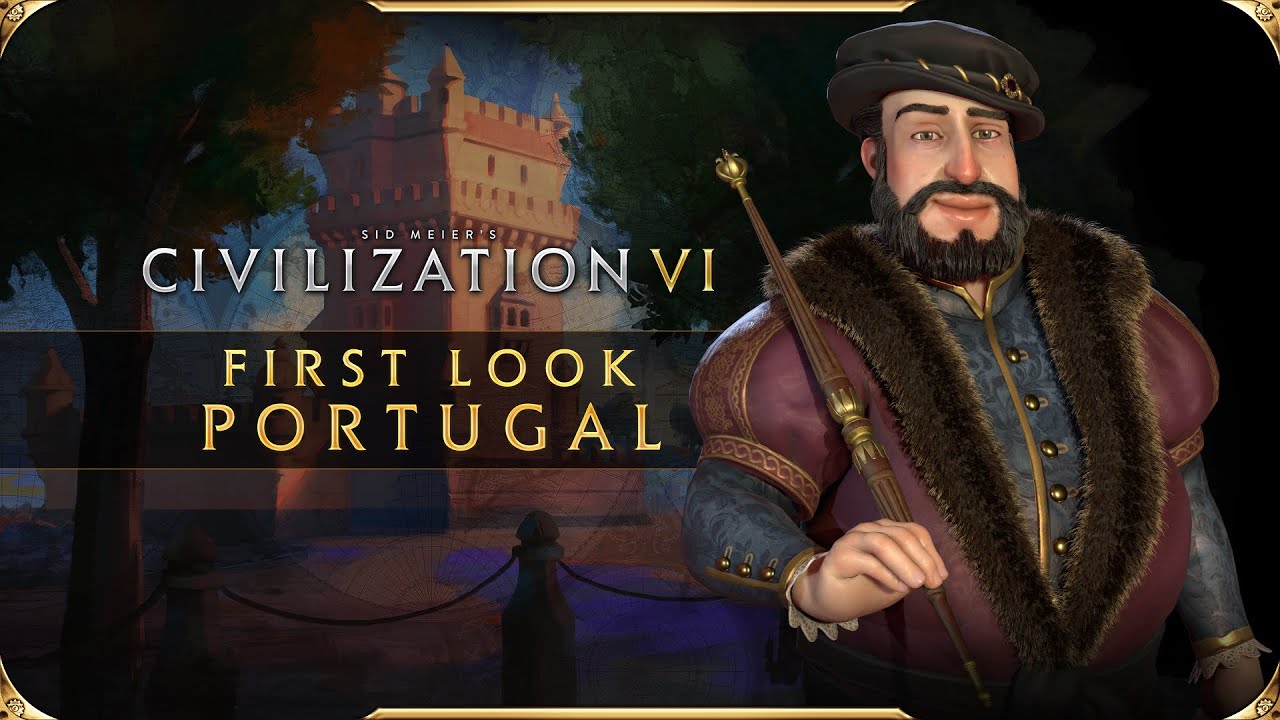 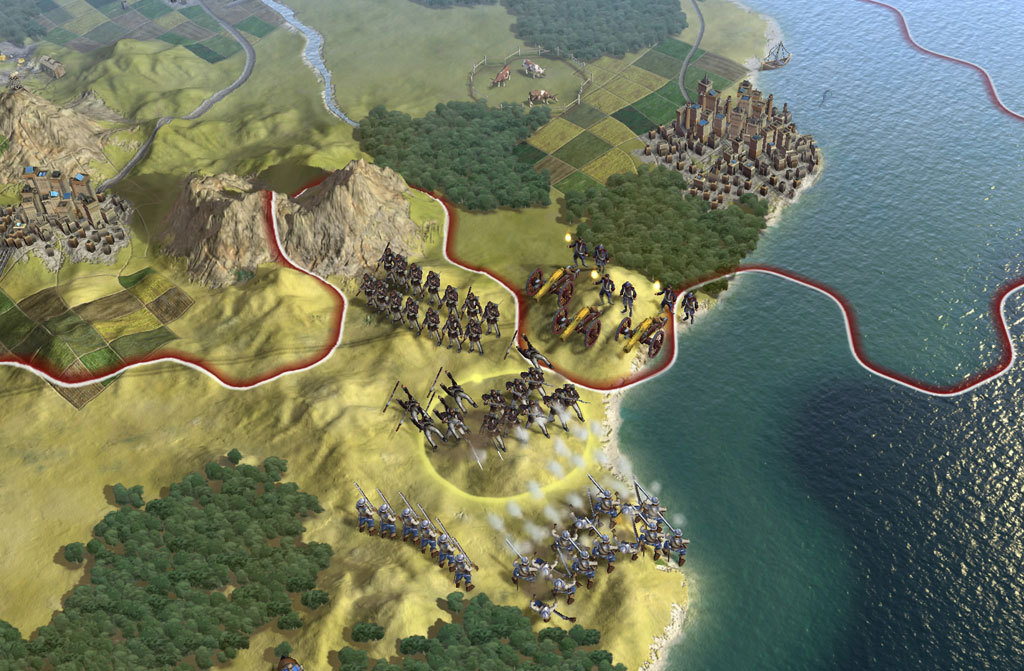 Build powerful wonders and research the newest technologies to boost your nation’s progress - watch it grow and dominate the area. Choose from two development trees, covering technological and civic abilities. Be flexible and adapt to the changing world around you so that your people can be first to invent the wheel, writing or irrigation.

You can now build your city and expand it across several tiles - look for the best areas with boosters for every district of your growing city. Balance terrain and districts while developing your city for increased production or defense, and look for luxury resources to make your people happier.

Sid Meier’s Civilization VI is praised for its beginner friendly gameplay. This time you will be able to lead your people to victory without watching long tutorials. Find tribal villages and natural wonders to boost your technology while you build, expand and fight for the survival of your nation throughout the ages. 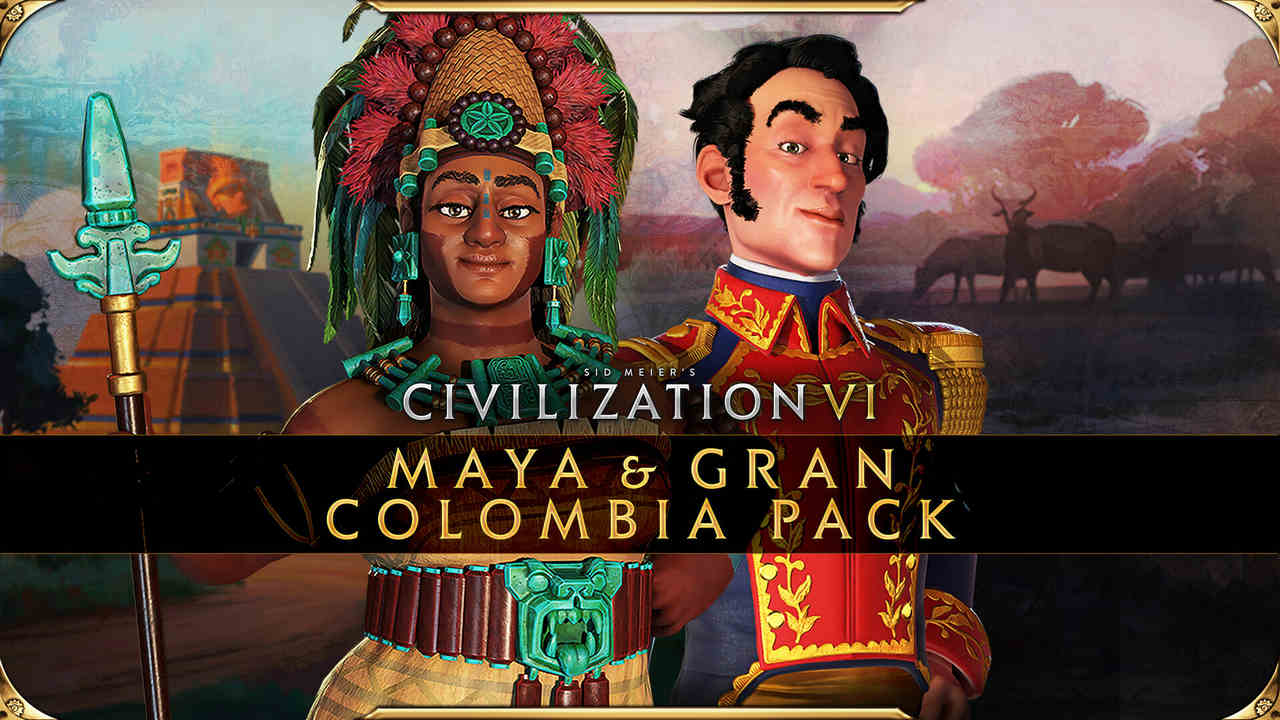 Will There Be A Civilization 7