Sid Meier's Civilization is one of the most popular strategy games of all time. 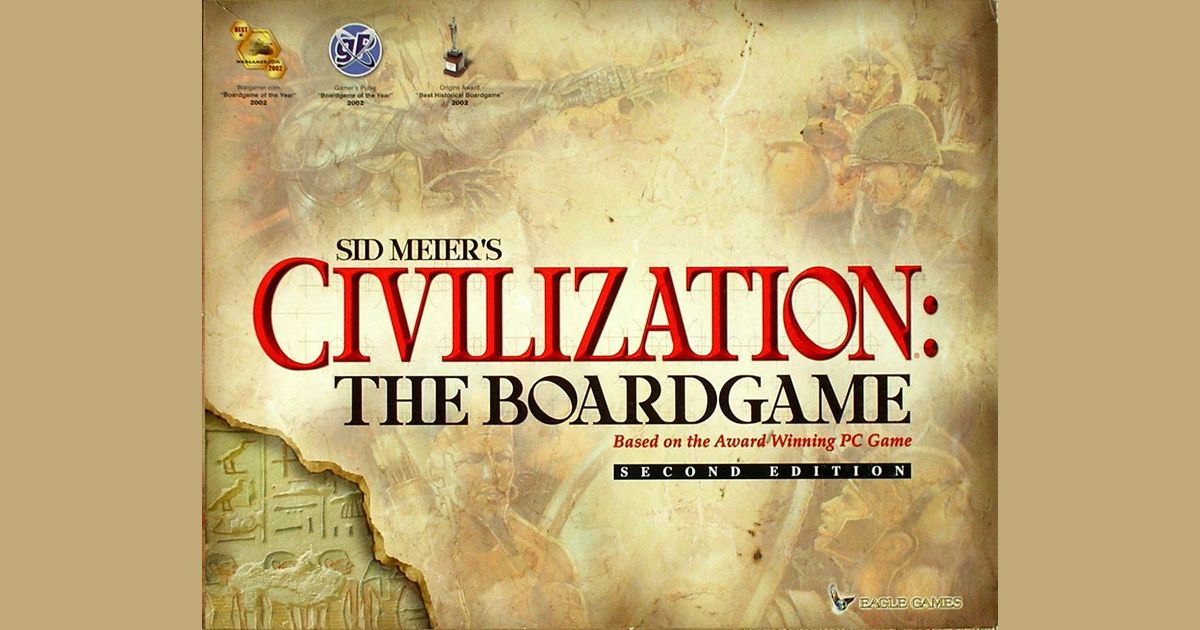 Sid Meier's Civilization is one of the most popular strategy games of all time. It was created by Bruce Shelley and Sid Meier, alongside MicroProse. The game was released in September 1991 for MS-DOS, Amiga, and Atari ST.

Right from when it appeared on the market, people and critics were excited to play it. At its core, this was a turn-based strategy 4x game where you would be the one in control of a civilization over the course of millennia. Your focus in Sid Meier's Civilization was to ensure your civilization's survival while also opposing anyone who would not see things your way.

One of the main reasons why Sid Meier's Civilization stands the test of time and still is a successful franchise is that it was incredibly innovative right from the start. The developers took inspiration from the board game market and their previous games, and they created an enormous game world where players could venture and conquer as they see fit. The game also had revolutionary mechanics when it comes to turn-based gameplay. They created a great AI that was actually a threat or of great help. Sid Meier's Civilization also had an excellent diplomacy system that only got better during the years.

Sid Meier's Civilization took many ideas from Railroad Tycoon; one of them is that you would have multiple smaller systems working together at once. The player would be able to manage the economy, diplomacy, and military aspects of his faction. It was the only game at that time that would actually make you feel like a real ruler of a civilization. Every decision you would take in Sid Meier's Civilization brought a lasting impact on your country.

Another great innovation in Sid Meier's Civilization is that every nation would not be stale. Instead, it would be able to evolve and grow through the ages. While the player could advance to a new era, so could the AI. That brought in many exciting challenges to the table since you couldn't just stay at the same age as you tried to defeat your enemies. You had to grow while also doing your best to interact with the enemies.

The game also integrated wonders of the world, which would offer various advancements for your civilization. There was also a technology tree, where you could research everything to uncover new buildings, armies, and other ways to surpass the enemies.

Of course, Sid Meier's Civilization also had a military aspect to it. The exciting thing is that you could first use your armies to explore the map, and you weren't forced to engage anyone in battle. The diplomacy aspect would work very well if you expected to create great, powerful connections with large or smaller civilizations. There was also the option to just try and conquer everyone. That means you had to rely on creating an economy powerful enough to fuel the creation of a large military force. So yes, Sid Meier's Civilization allowed you to play in any way you wanted, and that brought infinite replayability. That was something rare during its time when most games were relatively finite.

Sid Meier's Civilization managed to receive a lot of sequels with a vast range of content options. However, if you are nostalgic or want to play a simpler version of the newer titles, Sid Meier's Civilization still holds up very well. It shows where the 4x strategy game started, and it does stand out with its fantastic gameplay and replay value.

If you are one of the few that never played this game, but you are looking for an exciting, diverse, and fun strategy game, then Sid Meier's Civilization is definitely worth a shot!

A look at the popular game franchise and my take on the next iteration of the series.

It is now April and Firaxis Studios is closing the chapter on the New Frontier Pass, the year long bombardment of premium DLC and content interlaced with free updates to Civilization VI. The experiment brought some interesting content that enhance the game that, traditionally, would be considered at the end of its life cycle. Originally released in October of 2016, Civ 6 was an interesting iteration of the strategy franchise even in its vanilla state.

The game brought a lot of interesting changes and additions to the franchise, and carried over (and in some cases, improved) previous features. However, the game is not without its flaws. Two expansions and a variety of DLC, not to mention the aforementioned premium season pass that has been constantly injecting new life into the game this past year. While those additions did a lot for bringing adjustments to the game, it did not correct all its flaws, and even added a few (perhaps minor ones) more in the process.

Still, the game keeps drawing me back as I battle with the “age” old struggle of “one more turn.” The concept of taking a scrawny settler and single warrior and founding a city, then expanding it throughout the ages to ultimately become the dominant civilization has long been an intriguing one. The game instilled a love of history in me wanting more.

Now that the pass is over, the question arises, “what of the future for Civilization VI and the franchise as a whole?” Will the traditional life cycle of approximately 5 years prevail as development of the next iteration is long underway behind closed doors? Or will the developers continue to build upon what they have provided in VI and introduce another expansion or season pass? To be honest, the latter has me a bit worried. The game is quite full of complex systems that even sometimes have a hard time cooperating as they were not developed together. With that in mind, I have begun thinking of what my ideal version would be if I developed the next iteration of Civilization (hey… 7 is my favorite number).

Over the next few days, I will be releasing a series of blogs dedicated to this idea. The direction that I would like to see Civilization VII go. Some of my ideas can be quite a bit controversial. However, I feel that these would be an interesting change that would prevent the next just being a glorified rehash of previous versions. Before I get to the nuts and bolts, however, I feel a bit of background is in order. Tomorrow, I will post a general overview of my history with the franchise so that you see where I am coming from. After that, I will get into the nuts and bolts of what MY idea of the franchise would look like. So buckle up and prepare for a bumpy ride.