Originally created by legendary game designer Sid Meier, Civilization is a turn-based strategy game in which you attempt to build an empire to stand the test of time. Explore a new land, research technology, conquer your enemies, and go head-to-head with history’s most renowned leaders as you attempt to build the greatest civilization the world has ever known. Sid Meier’s Civilization VI, winner of 15 E3 awards including Best PC Game and Best Strategy Game, is the next entry in the popular Civilization franchise, which has sold in over 34 million units worldwide, including more than 8 million units of Civilization V. Update: Civilization VI has been nominated for IGN's 2016 Game of the Year. Every game in the legendary, 25-year-old Sid Meier’s Civilization 4X strategy series puts a new spin on the grand concept.

Building a vast empire in Civilization 6 takes lots of time, and if you want to check out the full breadth of the game’s many pre-planned or randomly generated maps, you’ll have to advance far up the technology trees. Or, you could just cheat and see where all your rivals are constructing cities and plan accordingly.

Don’t worry, this cheat can’t be used online, so there’s no way to ruin a competitive game. This is singleplayer only, and unless you’re worried about offending the AI, there’s no harm in using a simple cheat like this. There’s more than just a “Reveal All” map cheat here, too — the debug console can do plenty more.

This little cheat code is pretty easy to use, but you’ll have to access (and slightly alter) one particular .ini file in your installation folder. This goes without saying, but anytime you choose to later / change installation files, always create a backup if you don’t know what you’re doing. Changing numbers around willy-nilly could cause crashes or other errors. That really won’t be a problem here as long as you follow all the steps below.

[Warning: This cheat involves altering the config.ini file. Follow these instructions at your own risk.]

To activate the Debug Console in-game, follow these instructions: 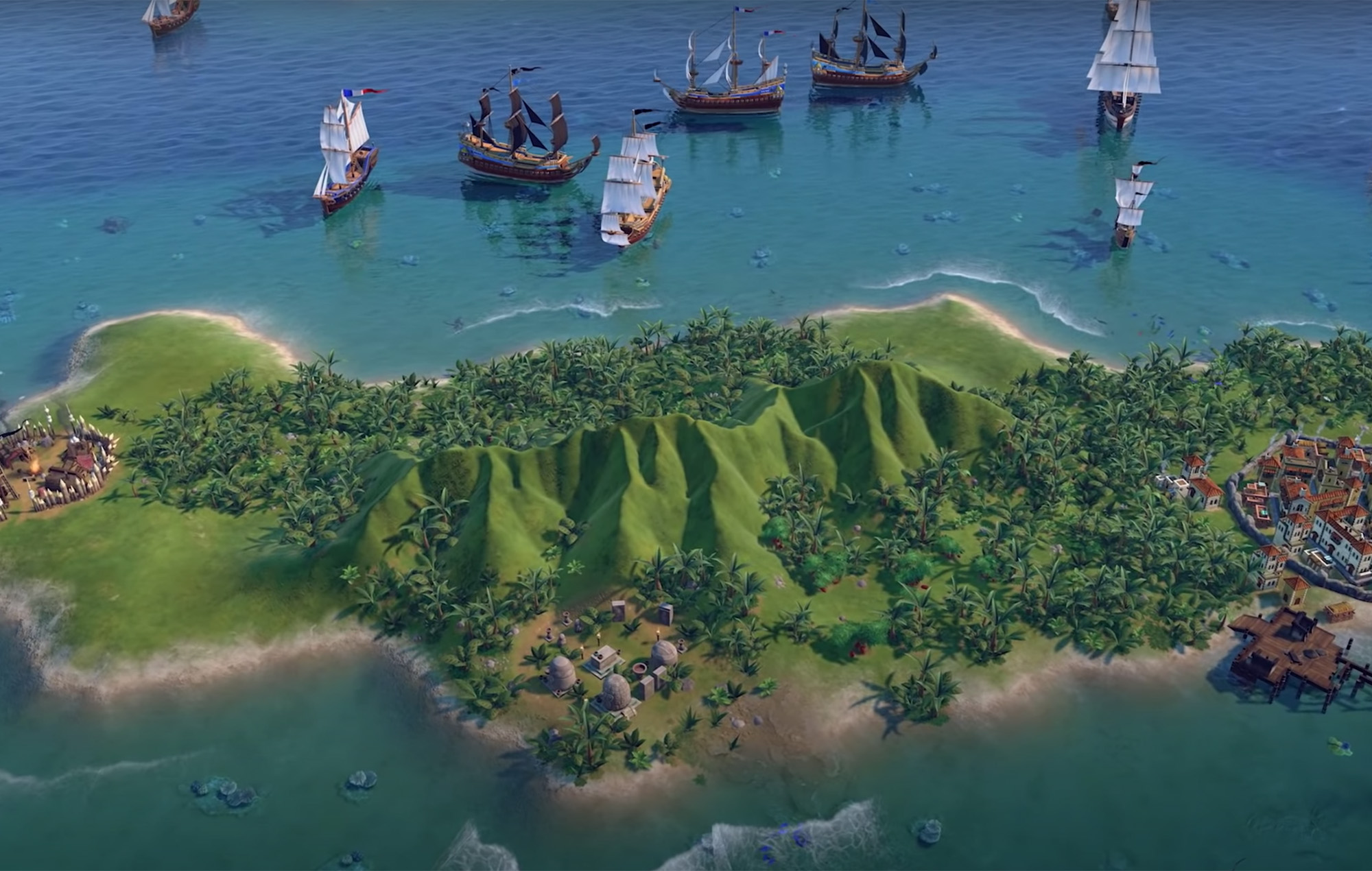 The Debug Console can now be activated in-game. To open the window, start Civilization 6 and follow these steps: The map is now revealed. See? It’s super easy. There’s more that can be done with the Debug Panel, but we’ll leave to to discover all those functions on your own. 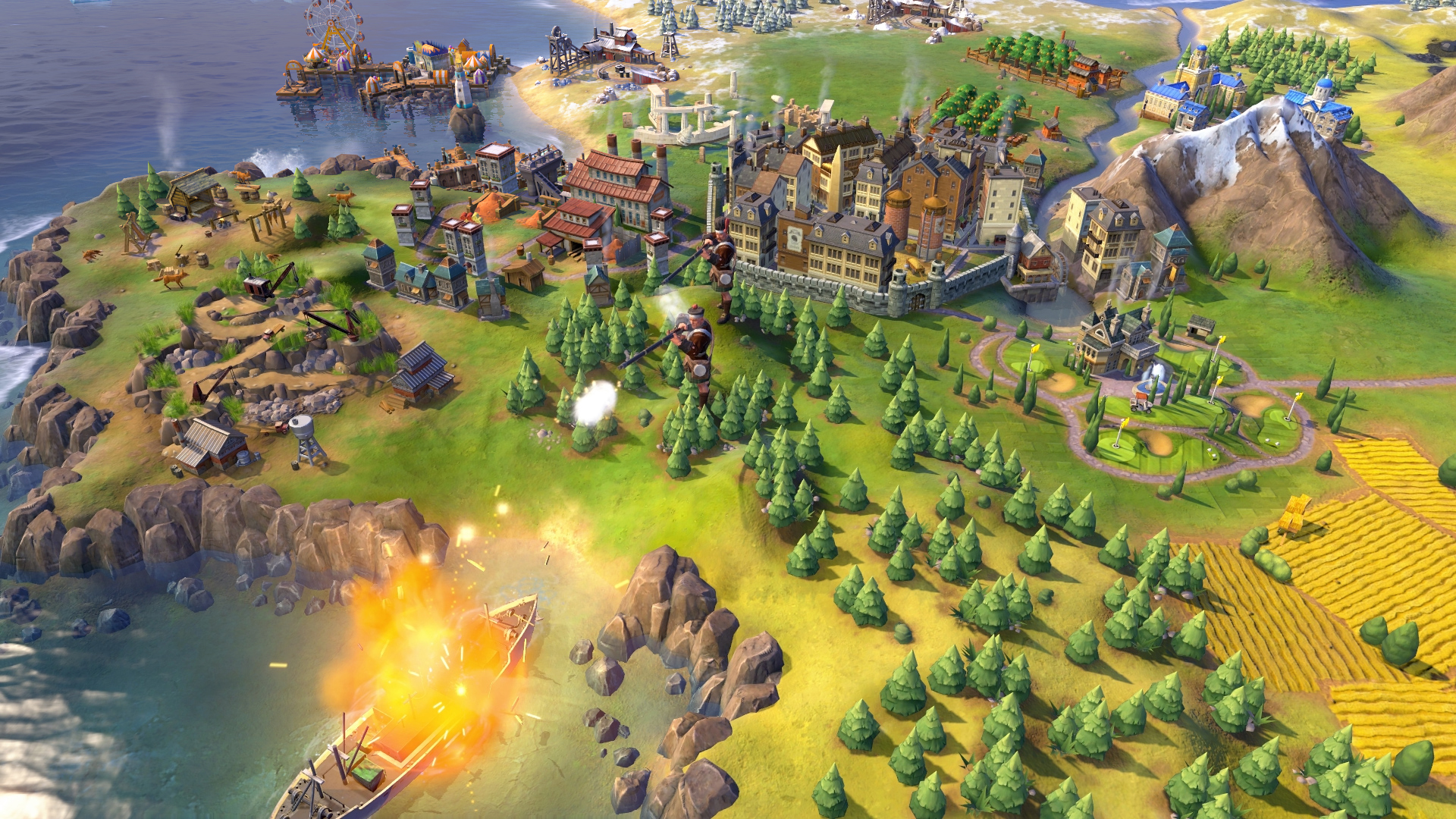