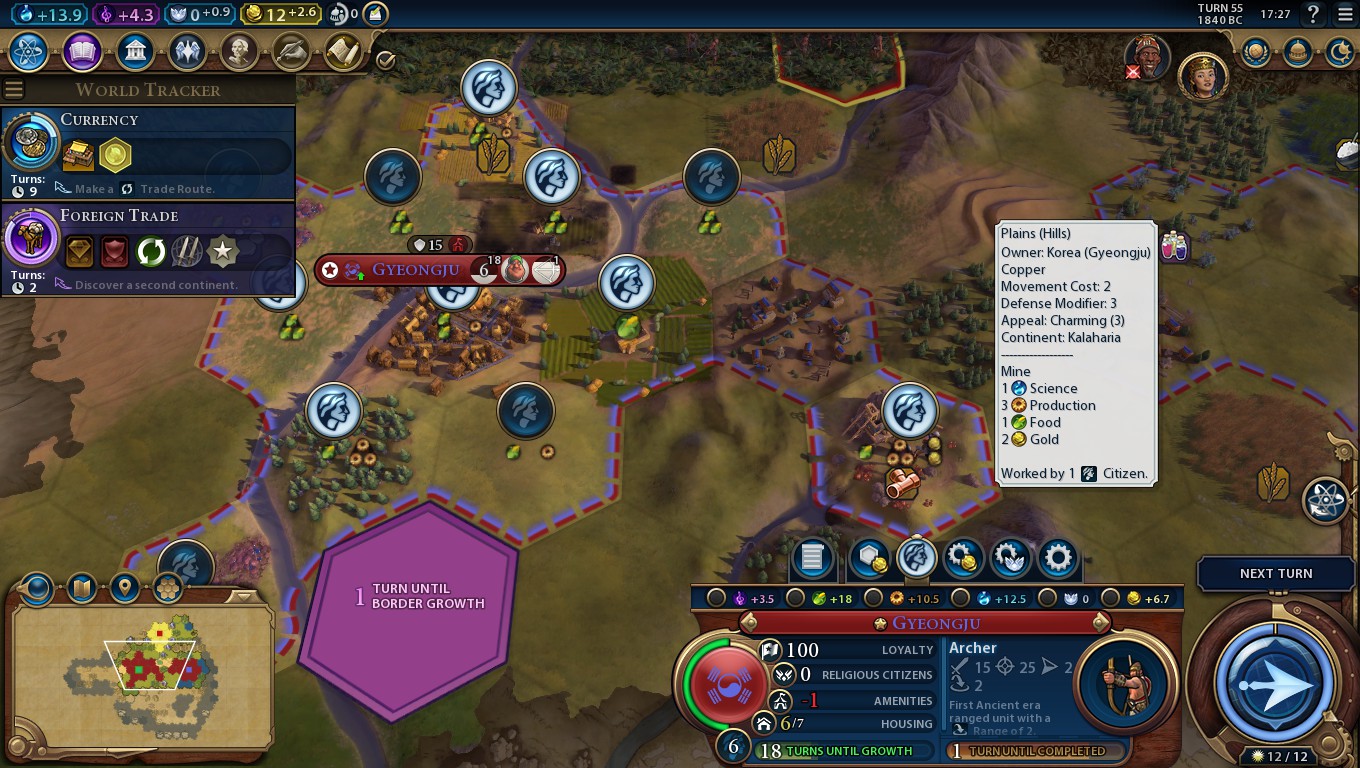 What’s The Fastest Way To Get Science In Civ 6? One obvious way is to play as a civilization that is strong in science like Russia or Korea. For instance, Seondeok, the leader of Korea, gives a 3% boost in science per turn every time a governor in a city earns a promotion. Korea has the unique district Seowon, which replaces the campus district.

Seondeok is the leader for Korea in Civilization VI 's Rise and Fall DLC. 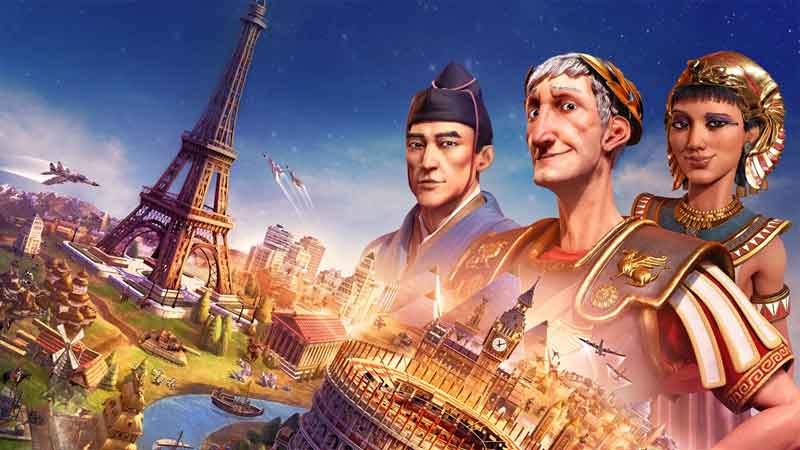