Visit Amsterdam. It's one of the leading destinations in Second Life, because it's extremely well. @pixisound @yovozol @blashy101 @trashgh0st Second Life had an amazing potential. A shared environment with collectively-editable, scriptable, real-time rendered graphics + physics, lighting, media support and a working economy powered by micropayments: it was all there. 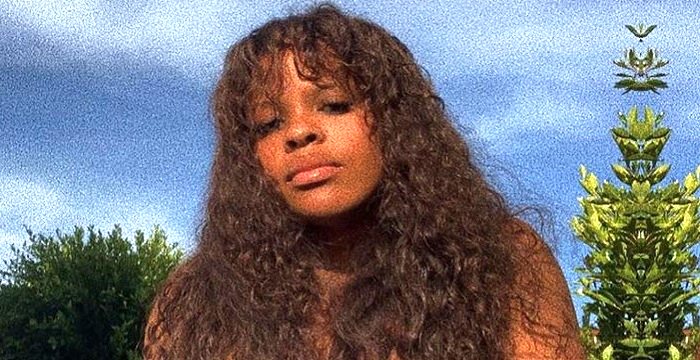 As I’m sure most of y’all have noticed, Second Life has had a rough 24 hours. We’re experiencing outages unlike any in recent history, and I wanted to take a moment and explain what’s going on. 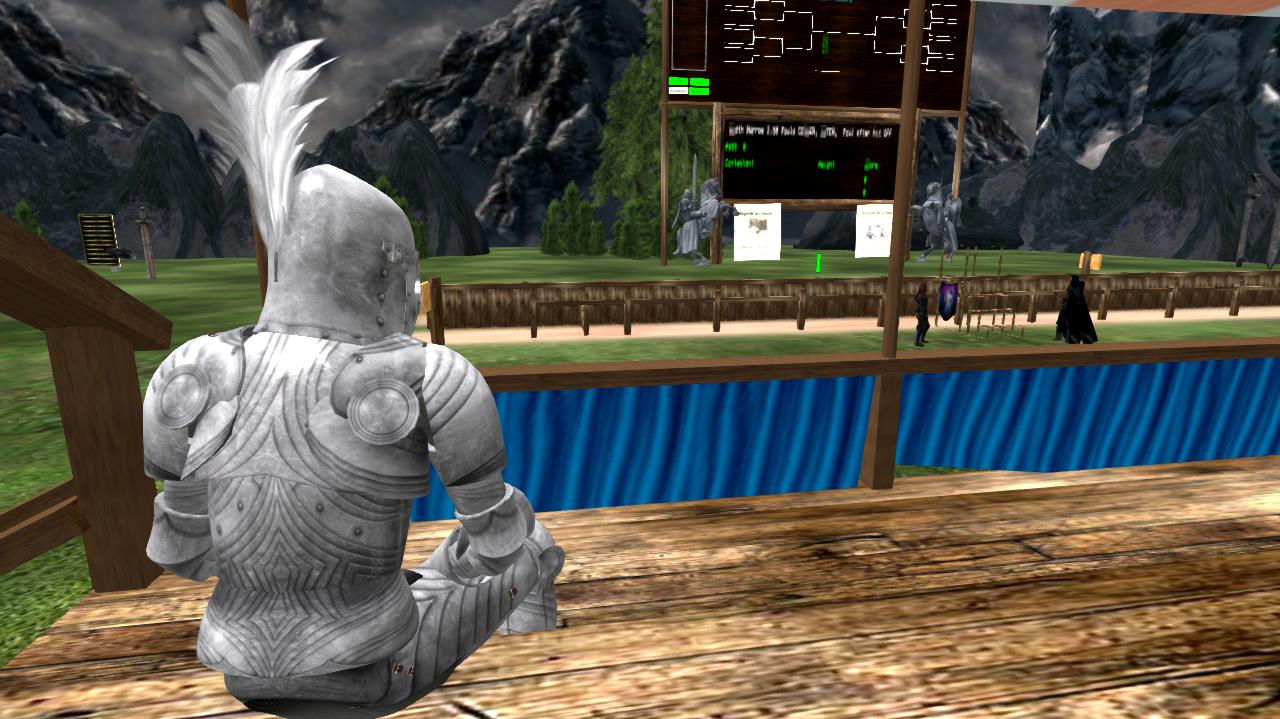 The grid is currently undergoing a large DDoS (Distributed Denial of Service) attack. Second Life being hit with a DDoS attack is pretty routine. It happens quite a bit, and we’re good at handling it without a large number of Residents noticing. However, the current DDoS attacks are at a level that we rarely see, and are impacting the entire grid at once.

My team (the Second Life Operations Team) is working as hard as we can to mitigate these attacks. We’ve had people working round-the-clock since they started, and will continue to do so until they settle down. (I had a very late night, myself!)

Second Life is not the only Internet service that’s been targeted today. My sister and brother opsen at other companies across the country are fighting the same battle we are. It’s been a rough few days on much of the Internet.

We’re really sorry that access to Second Life has been so sporadic over the last day. Trying to combat these attacks has the full attention of my team, and we’re working as hard as we can on it. We’ll keep posting on the Second Life Status Blog as we have new updates.