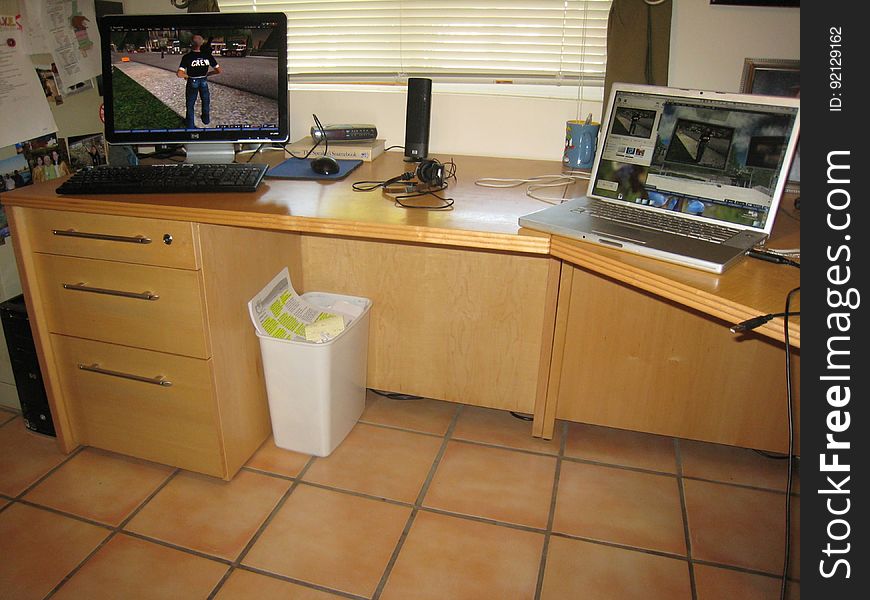 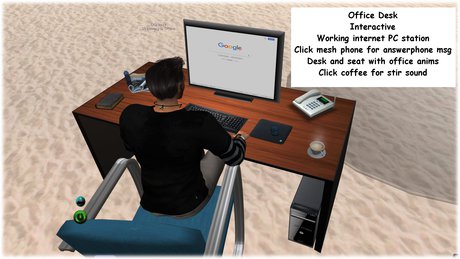 Welcome toSecond Life, a podcast spotlighting successful women who’ve made major career changes—and fearlessly mastered the pivot. Hosted by Hillary Kerr, co-founder and chief content officer at Who What Wear, each episode gives you a direct line to women who are game changers in their fields. Subscribe to Second Life on Apple Podcasts, Spotify, or anywhere you get your podcasts to stay tuned.

Leigh Davenport is the ultimate creative multi-hyphenate. She is a talented director, writer, and producer creating modern content deemed at the intersection of woke and whimsical, shifting the narratives surrounding women of color. After spending the last 15 years working in entertainment media in esteemed roles, including writing for theBlack Girls Rock! awardsand producing at BET, TV One, and VH1, Davenport is finally releasing her own scripted series, Run the World. Premiering on Starz on May 16, the series is Davenport’s love letter to New York and its culture, inspired by her years living and working in the city. “I had such a great group of smart women that I spent my 20s in New York with,” Davenport reveals to us. “We all lived in Harlem, and we loved it. We felt like we were kind of in a sacred space. We thought of ourselves like this new Harlem Renaissance generation. And we worked on all kinds of industries and had all kinds of crazy jobs, and our own kind of versions of The Devil Wears Prada stories going,” she adds.

The highly anticipated series highlights Davenport’s brilliant writing through her unique lens as a producer. Davenport is also the writer behind the Wendy Williams biopic that came out in January and the upcoming Netflix movie The Perfect Find,starring Gabrielle Union. Davenport’s passion for pursuing work that addresses gender, race, politics, and pop culture has put her at the helm of a new era of television. But before she moved to L.A. to follow her dreams to become a writer and producer, she was the editorial director of the leading lifestyle site for Black women, HelloBeautiful.com. There, she led the site to record-breaking traffic and eventually became the vice president of women’s lifestyle programming and video production.

Tune in to the latest Second Life episode to hear how Davenport realized she had more to offer in her creative career and how she continues to evolve her voice to tell her—and many others’—story. And keep scrolling to watch the trailer for Run the World.

Up next: Meet Dr. Robin Berzin, the Woman Redefining Wellness Through Parsley Health

© Joseph P. Smith This closed office complex at 1601 N. 2nd Street in Millville is approved now for conversion into an apartment complex, likely to open in 2021.

MILLVILLE – A North 2nd Street office complex that saw its tenant base dwindle in recent years and finally vanish in 2020 is finding a second life as an apartment complex.

Robert Eisenberg, a managing partner in the project, said Monday that “Glasstown Village” should be ready to open this year. It will offer a combination of one-bedroom and studio apartments for a total of 50 units.

The proposal needed a variance to move forward. The Zoning Board issued the approval after a hearing April 1, attorney Dean Marcolongo said.

The office complex, at 1601 N. 2nd Street (Route 47), is in an area where hotels and motels are allowable uses. Apartments, if attached to a business, also are allowed. But this type of conversion was not specifically allowed in the zoning rules, sparking the variance request.

According to the proposal, most construction work will be inside of its buildings. Property tax records indicate the office complex dates to 1970. The 2.62-acre lot is bordered by Espoma Road on one side and north of the Lilliston dealership.

Joe Smith is a N.E. Philly native transplanted to South Jersey more than 30 years ago. He is a former editor and current senior staff writer for The Daily Journal in Vineland, Courier-Post in Cherry Hill, and the Burlington County Times. Have a tip? Reach out at (856) 563-5252 or [email protected] or follow me on Twitter, @jpsmith-dj. Help support local journalism with a subscription.