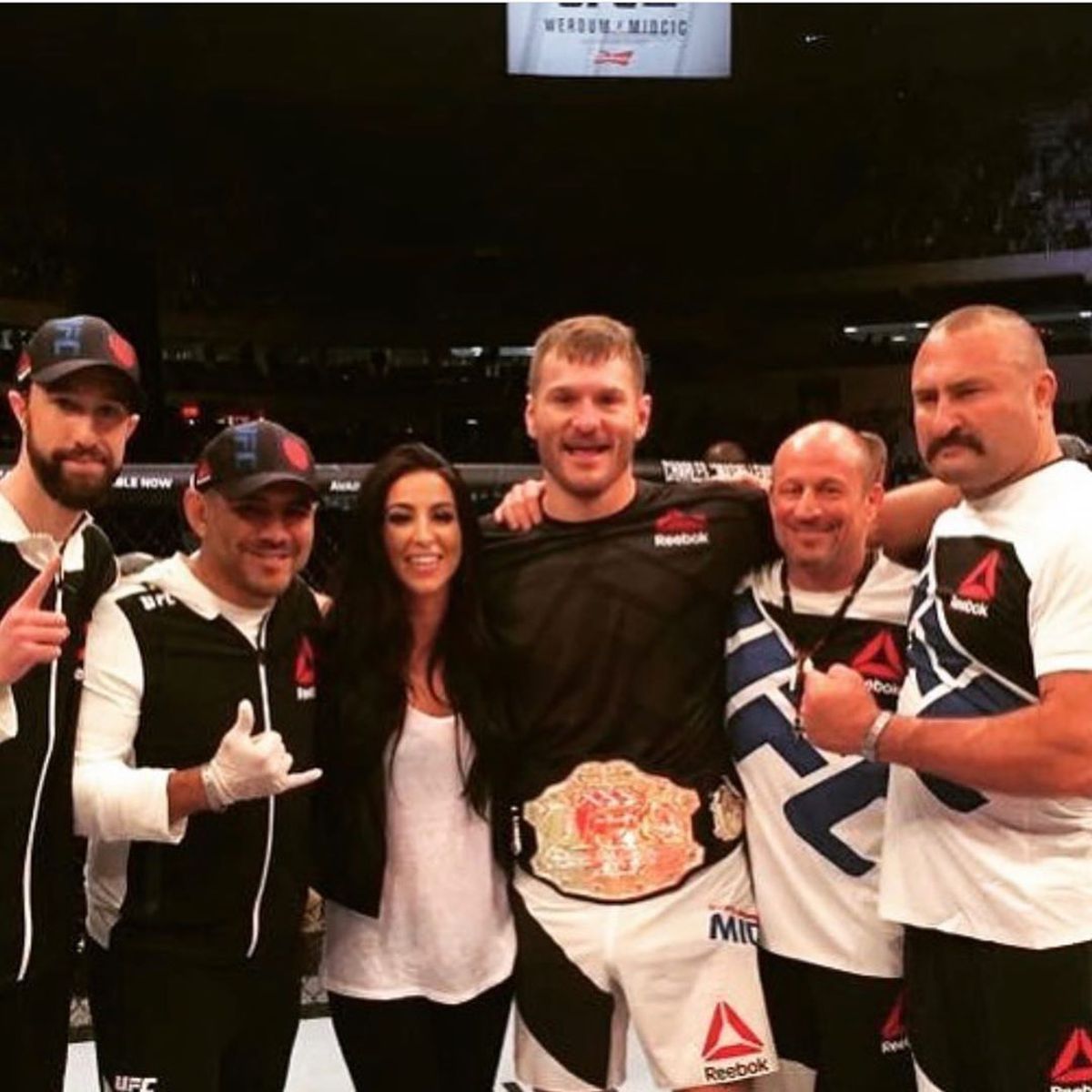 It didn't take long for Second Life, a leader in 3D Virtual Worlds, to respond to There.com's announcement of new features.The most compelling new feature There.com revealed was its innovative ThereIM which would allow its members to chat in 3D and 2D worlds at the same time. Not to be out-done by their competition, Second Life has announced their own instant messenger called SLim™ (Second Life Instant Messenger) that will work in the 2D and 3D worlds.

Shop the Second Life Marketplace to discover millions of items including virtual fashions, home decor, and more. Create and monetize your own creations to earn real profits in a virtual economy powered by Tilia. Breaking down the Barriers

Allowing communication between the virtual world and the regular online world is a major hurdle that has hampered wider acceptance of that platform. Taking down this barrier will be a boon not only for entertainment purposes but also for commercial and corporate endeavors. Enabling interaction between these two separate worlds will surely take 3D virtual worlds to the next level.

Additional features of the SLim client: 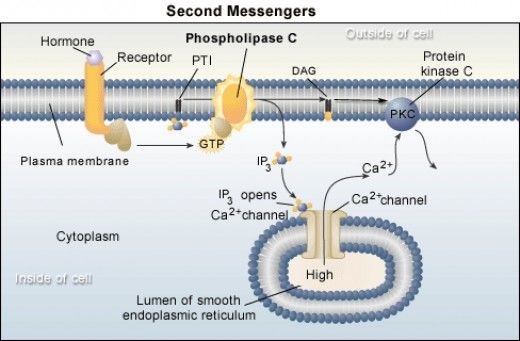 Linden Lab and Vivox will be demonstrating the benefits of SLim at this week's Virtual Worlds Conference in Los Angeles, California. The official release date has not been made public.

The future of 3D virtual worlds looks brighter than ever thanks to the two announcements made by There.com and Second Life. We can all expect more innovation to come from this platform as it becomes more integrated with the rest of our online experiences.