Second Life is a free 3D virtual world where avatars can create, connect, and chat with others from around the world using voice and text.

We carry the best skins and clothing for kids, from children's shapes to essential underwear and lolita fashions. Home of the Hayley young girl avatar and the popular SmileMoar! smile attachments.

“Today you can see that I’m alive,” said Malala Yousafzai in her first interview since surviving a Taliban attack that left her with a bullet lodged in her skull last October.

Attacked for speaking out about girls’ rights

Malala grew up in Pakistan’s Swat Valley, a picturesque region that is also home to a branch of the Taliban, a militant group that is trying to enforce their own vision of religious law.

The Taliban does not believe that girls should go to school or even leave their homes without covering themselves from head to foot and walking with a male relative.

Malala began speaking out against such restrictions when she was 11 years old and the BBC, a British news organization, asked her to blog about her life. She wrote about her struggle to simply go to school, and even though the blog was published under a pseudonym to protect her identity, she gradually became a public figure.

She challenged the Taliban in speeches, asking “how dare the Taliban take away my basic right to education?” She also criticized the Pakistani president, saying that if his daughter lived in Malala’s town he would have made sure the girls’ schools remained open.

An Afghan high school student reads a text book during a class at the Lycee Malalai school in Kabul. The Afghanistan Ministry of Education’s plan for 2010 to 2015 is to increase enrollment in basic education, especially among girls.

Malala was coming home from school on October 9, 2012, when an armed Taliban gunman stopped her bus and shot her in the head and neck, and wounded two other schoolgirls.

A Taliban spokesperson said they tried to kill Malala because they view her as a “symbol of Western culture,” and “against Islam.”

Surviving to continue the fight

When Malala was shot, no one knew whether she would live. She was taken to a hospital in Peshawar, a major city in Pakistan. Once her condition was stable she was moved to a second hospital and finally to Britain, where a titanium plate was attached to her skull and a hearing implant in her ear.

The Taliban said that if Malala survived they would try again to kill her again. They also threatened her father, who ran the school where girls were allowed to study.

To protect the family, the Pakistani government appointed Malala’s father to an education post at the Pakistani consulate in the United Kingdom, so they could start a new life in the European country.

In her video, Malala thanked people around the world who prayed for recovery and announced she is starting an educational organization called the Malala Fund to continue her work.

The challenges to girls’ education

Malala has a lot of work still to do in Pakistan, where the Taliban continues to threaten girls who want to go to school. Pakistani girls average six years of school compared with more than eight for boys.

Almost 70 percent of men in the country can read and write, but only 40 percent of women. Female enrollment in schools was only 60 percent in 2010 – meaning that more than one in every three girls does not go to school.

This is not just a problem in Pakistan. In parts of Africa, the average girl from a low-income, rural household gets less than two years of schooling and never learns to read and write, to add and subtract, as opposed to the average boy who fully completes primary education, according to a United Nations report. 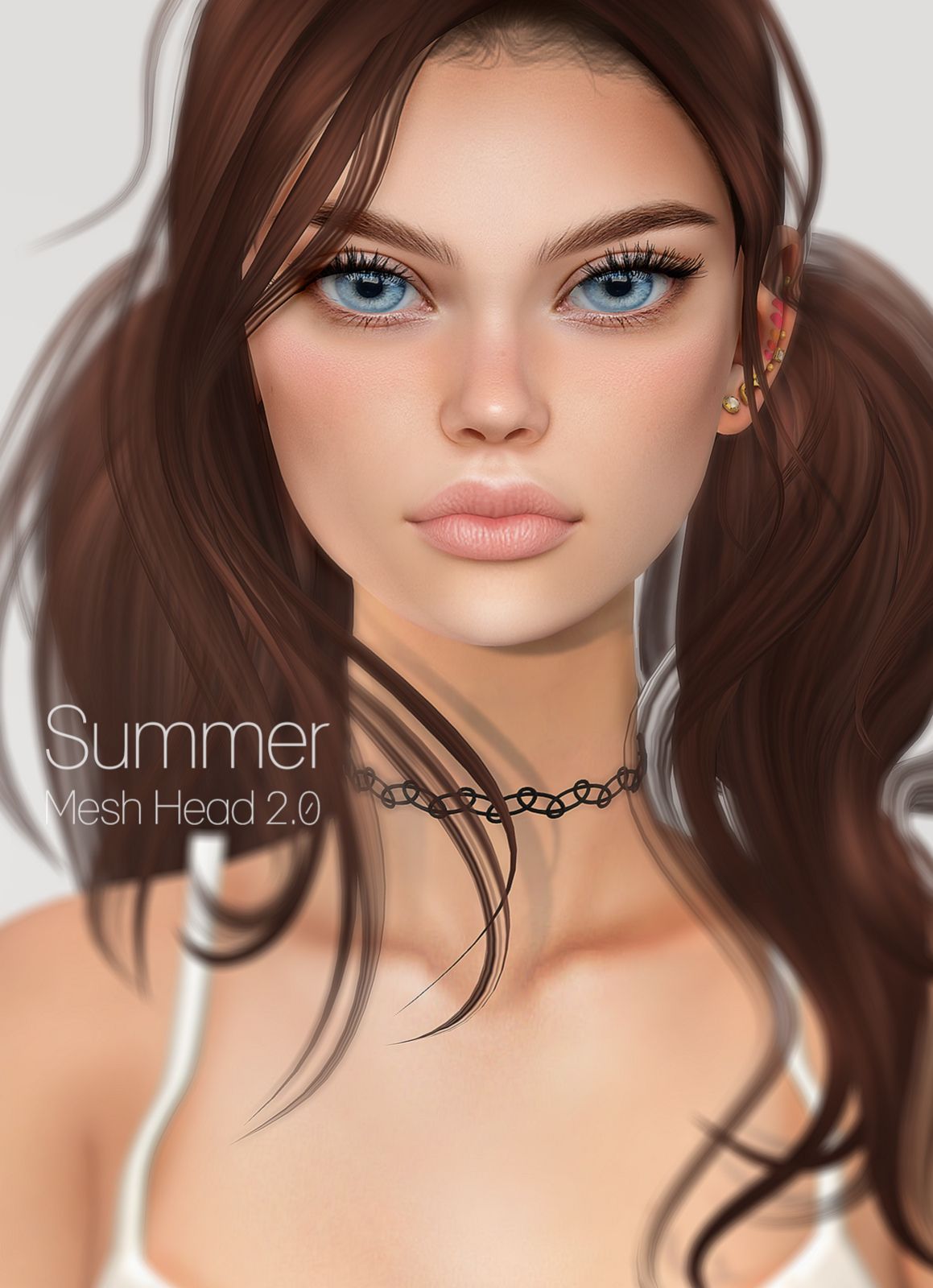 Malala said she plans to become a politician in order to help change Pakistan’s education system so younger girls can go to school in freedom.