The following guidelines were created to help members of our teams when they relate to visitors and community members on Epiphany Island. Second Life has its own kind of social etiquette which we tend to pick up over time. Reading the following could help you become familiar with SL norms of behavior even before you create an account.

Epiphany Island has a maturity rating of PG (General). This has been described as prohibiting any behavior you would not feel comfortable performing in front of your grandmother. Basically, it means that offensive language, nudity, violence, or public chat of a sexual nature is not permitted. In addition, visitors may not carry drawn weapons, dress in an overly revealing manner, nor wear items that would be considered offensive. Any instances of harassment of others on the sim will not be tolerated.

All visitors to EpiphanyIsland are expected to conform to the official Second Life Community Standards, which may be viewed here: http://secondlife.com/corporate/cs.php

NEVER pressure anyone to reveal information about any aspects of their “real” lives. In general, it is fine to ask general information about someone’s RL location, profession, relationship status, etc. However, if the person you are speaking to does not reply, they are probably sending you a signal that they wish to keep the two separate. If this is the case, let it go.

The person behind the avatar may be of a different gender (or more rarely, race) than is represented by their avatar. Always relate to someone in terms of their avatar representation.

Do not make assumptions about someone’s RL identity based on their avatar representation. If you find yourself in a situation with them in which this matters to you, you may ask for this RL information, but remember that people may not always be honest with you about it.

Remember that disclosing any RL information that you learn about someone, without their explicit permission, is a serious violation of the SL Terms of Service, and can lead to loss of your SL account.

Politics, Religion and other Touchy Subjects

Some people may choose avatar representations that appear strange to you. They may appear in the form of animals, furries (anthropomorphic animals), hybrids (humans with some non-human features, such as a tail and whiskers), tinies (very small avatars, typically in non-human form) or mythological creatures, such as elves and fairies. People assume these (and other) forms for many different reasons, and they often have strong feelings about these representations. Never mock or make fun of someone’s choice of avatar representation.

Some people choose to represent themselves with child avatars. This is usually a case of the person wishing to relive the experience of being a child, and rarely a case of age-play (the use of a child avatar to engage in sexual situations with an adult avatar). Child avatars typically talk and act in a child-like manner. The appropriate response is to relate to them as children. If they engage in disruptive behavior, you should gently reprimand them, as you would any child. If they do not cease the behavior, you should warn them in IM that they have to behave, or risk being ejected (as they are supposedly really old enough to know better!).

You may also observe people in family relationships, and people with prim babies (scripted objects designed to look like babies). Again, you should relate to these avatars in the manner in which they present themselves. People who engage in this sort of role-play may be using it to work through RL issues, and this should be treated with respect.

People come to SL for a variety of reasons. Some treat it more or less as a social networking platform. While they may assume another identity in SL, they interact with others in much the same way they would in RL. Others regard SL as a gaming platform, and confine their activities to Role Playing areas, where they can live their second lives as medieval serfs, space colonists, etc. Still others combine the two activities.

Occasionally, people come to the Cathedral with the idea that it is part of a Role Playing scenario. If you encounter these people, please explain to them that it is in fact a “real” church, and that their behavior is expected to conform to the same norms as a RL church. If they wish to interact with you in their preferred RP mode (speaking in Elizabethan English, for example), it is considered polite to play along to the extent that you are comfortable. They may engage in light role-play within the Cathedral, but may NOT enact role-playing scenarios of a sacramental nature (such as a wedding) there.

The typical mode of communication within SL is text chat. Voice chat on Epiphany is most typically used during worship services by the service leader. During services, others are requested to use mics carefully, to prevent disruption caused by feedback. Some people may be unable to use voice chat (due to technical limitations, a hearing impairment, or other RL limitations), and others may be uncomfortable doing so. Never try to pressure others into using voice chat. 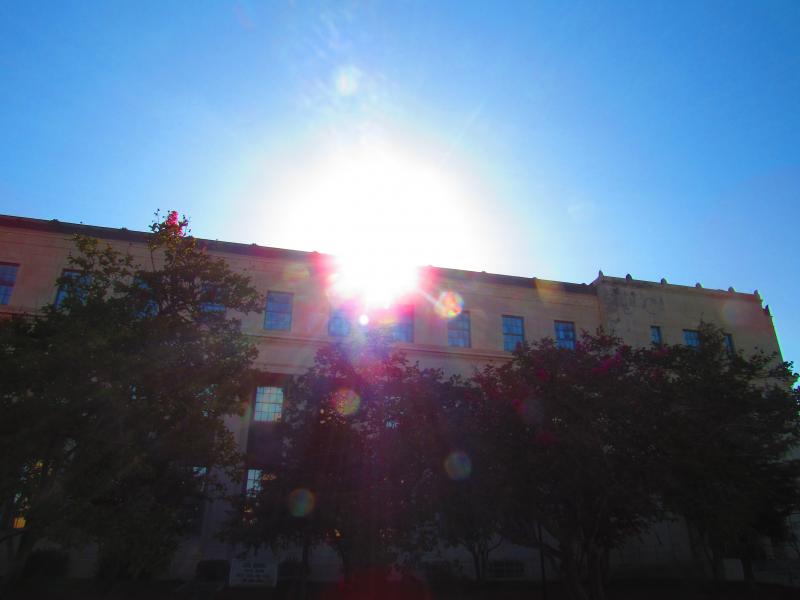 Online virtual worlds have become huge, but you can actually get a much better idea of how vast they are by comparing them to the real world.

Epiphany created some beautiful pages with the comparisons, and you can see some of those stats in the images.

World of Warcraft vs. real life

Above: World of Warcraft’s population

World of Warcraft has more than 7 million active players. The game’s subscriber numbers had a peak of 12 million, which compares to a population of 11.5 million for Moscow, the world’s fifth-largest city. 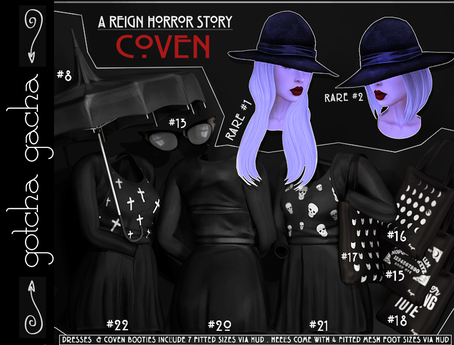 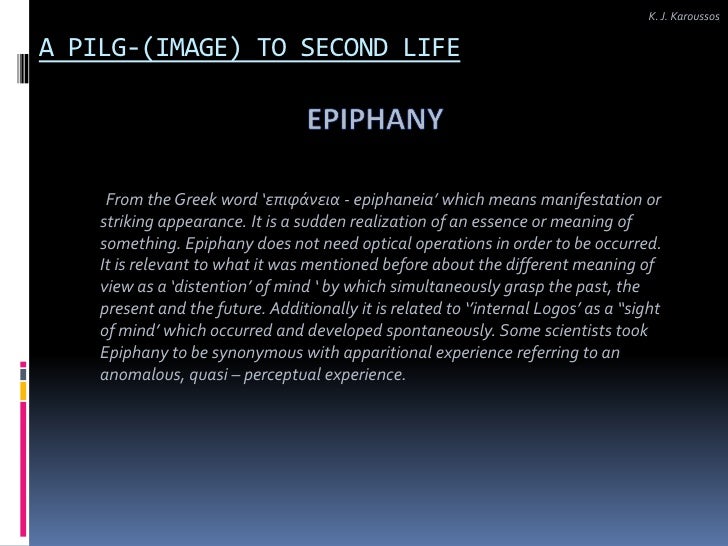 WOW uses about 1.3 petabytes of data, or about 1.3 million gigabytes. That equals 2,760 500GB hard drives, and is similar to the storage space that every photo on Facebook uses.

If you ever wondered why it’s so hard to dislodge fans from World of Warcraft and get them to play another game, it’s because its players are heavily invested in the world.

Second Life is as much an online marketplace for digital goods as it is a game. You can trade stuff and receive in-game currency and cash that out in the real world. At 800,000, Second Life’s peak population was just short of the 825,000 folks living in San Francisco.

One English pound equals 410 Linden dollars. In 2007, Second Life saw a financial collapse when developers announced it would ban real-money gambling inside the game. That caused thousands of players to rush to Ginko Financial to retrieve their currency and sell it off. The run on the bank caused a shutdown and wiped out around $750,000 in real money.

English is the most popular language in Second Life. From 2006 to 2011, Second Life saw a 4,000 percent increased in users. During that time, real-world Internet growth doubled.

CCP’s sci-fi online game Eve Online has been around since 2003. It has a whole galaxy, complete with alien races, stargates, and 7,699 star systems, compared to about 797 known planetary systems in the Milky Way. With a population of 500,000, it is just larger than Scotland’s capital, Edinburgh, at 495,000.

The closed economy created within the game amounts to about $20 million in the real world. The profits from the game have topped $300 million, and CCP has hired professional economists to manage the game’s financial system.

About 96 percent of the players are male. By comparison, about 90 percent of astronauts have been male in the real world.

GamesBeat's creed when covering the game industry is 'where passion meets business.' What does this mean? We want to tell you how the news matters to you -- not just as a decision-maker at a game studio, but also as a fan of games. Whether you read our articles, listen to our podcasts, or watch our videos, GamesBeat will help you learn about the industry and enjoy engaging with it.How will you do that? Membership includes access to:Become a member