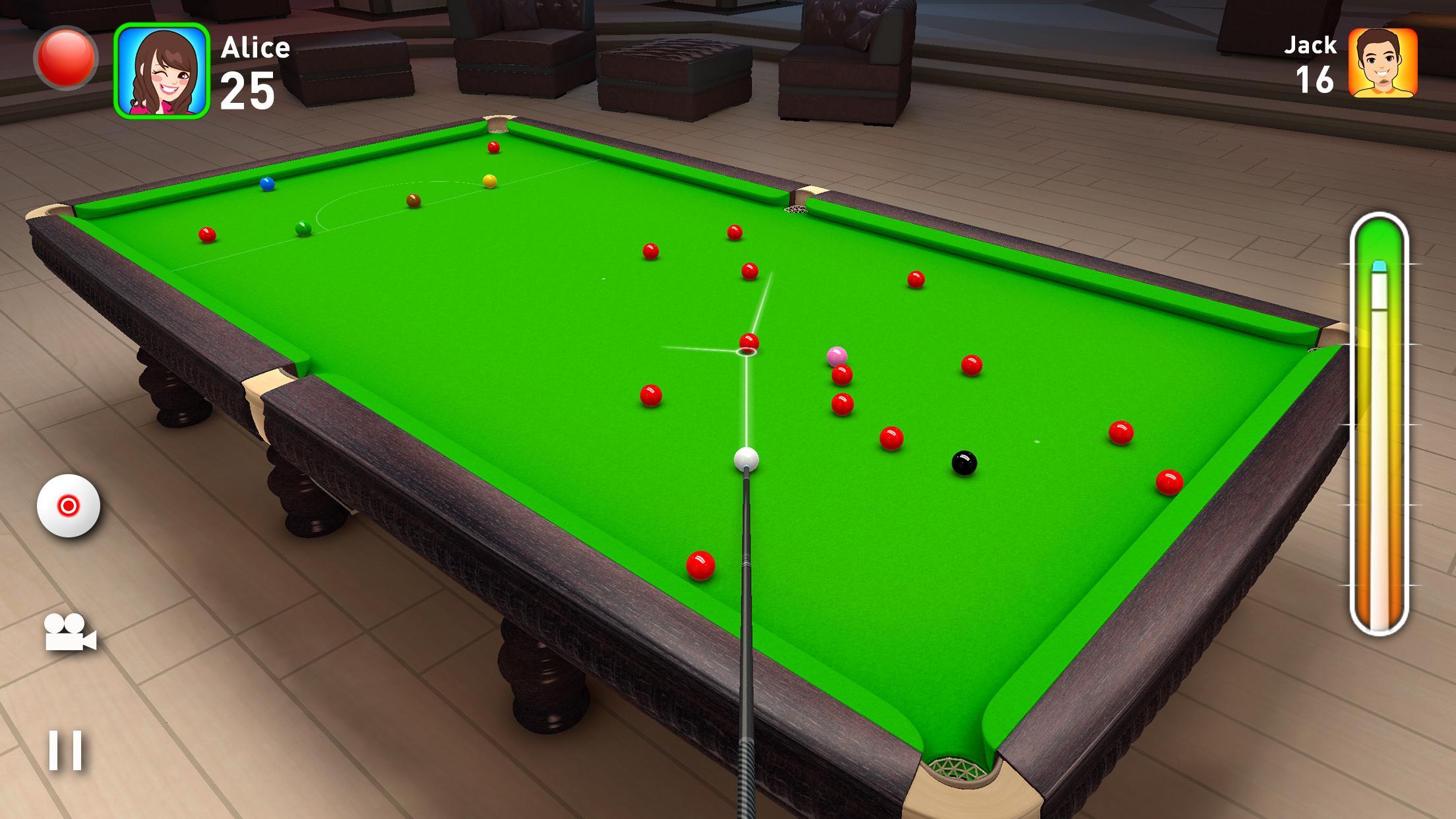 Snooker: a game for real gentlemen

Snooker is a game very often is associated with the pool table. However, the rules, and the type of table and balls differ from those that you know from the game of pool. First of all, snooker is played on an “English billiards” table, which is larger than the classic table, about 3.6 m long and 1.8 m wide. Both the pockets and the balls are much smaller. The game therefore requires much greater precision and a better-trained eye. The victor will be the player who can predict coming moves and demonstrate the greatest control in striking the ball. 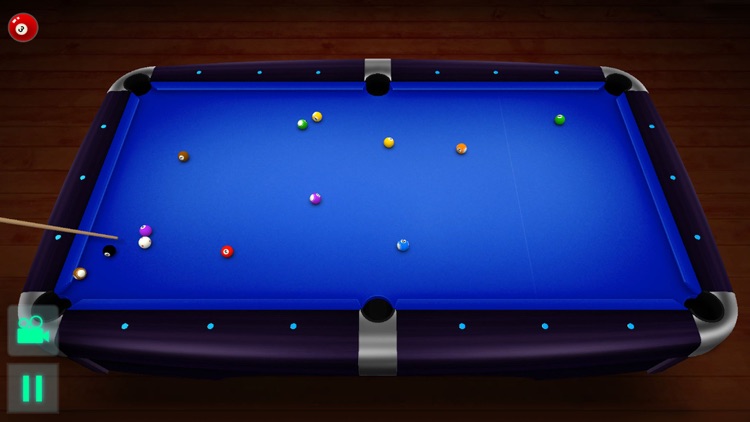 One of the most popular games that GameDesire has to offer is precisely snooker online. The game has beautiful graphics and extremely refined physics, which perfectly reproduces the behavior of a struck ball on the smooth table felt. Snooker’s adherence to international rules and its realism can make everyone feel like a British gentleman and play with real class!

Snooker offered by GameDesire has become so popular that, at any time of the day, it is played by tens of thousands of players from all over the world. This ensures that you will find an opponent for a game in just a few seconds. The ability to select different gameplay modes makes it all the more attractive. Of course, at the very beginning you should learn the rules and practice in the 'warm-up mode'. You can brush up on your skills there, and in the case Snooker this is certainly something that you will need before your first clash with a real opponent. During the warm-up you can see how the balls behave, try different tricks, and personalize your cue according to your preference.

Once you have mastered the basic skills of the game of snooker, start an exciting competition against opponents. The snooker online game will give you many hours of entertainment with other enthusiasts from around the world. This will help you gain satisfaction from victory and will awaken in you a sporting hunger.

The first option you will notice when you start playing is 'Play Now'. Thanks to this you will be able to enter the game against other players, fighting for ranking points and chips. As you increase your skills to higher levels in the game of snooker online, you will unlock the next stages of the game. Each of these allows you to play with more chips and modify the basic rules.

The game also offers a daily bonus in the form of additional chips. Players who actively and regularly participate in the game can count on the greatest benefits, that is, they will receive more free chips.

Users often point out that a snooker game is an enormous pleasure. Certainly this is not a game that ends after one or two days of fun, but rather continues from day to day You need to dedicate a lot of time to reach perfection and unlock the highest level of competition. When you become a master of the game of snooker, you will get the opportunity to play at the 'Expert' level. There, you will be able to deal with real professionals and battle for the best places in the player rankings.

Snooker on the GameDesire site also offers a knockout game, where you can participate in a championship tournament. Only the 16 elect players take part – and who would not want to be among the “Magnificent16?” Participation in a tournament also represents an opportunity to gain a much higher number of chips than in the standard game, as the main prize consists of the combined buy-in stake of all participants.

Extras in the game of snooker online

By clicking on the shopping cart icon, you go to a store where you can buy all kinds of cues and personalize your game. Each of the more than 100 cues is characterized by different improvements associated with the length of the guide, the impact power, or the accuracy of rotation. In addition to buying cues, you can also obtain a tricks in the shop, or visit the workshop where you can modify the appearance of the table.

The game will provide you with a lot of emotion and entertainment. Practice in order to become a champion in snooker games online! Advance to new levels, participate in cups, and test yourself against professionals from around the world. Good luck!

Following the worldwide success of its sports games iWare Designs brings you Pro Snooker 2019, probably one of the most realistic and playable snooker and pool games available on mobile devices. Boasting fully textured game environments and full 3D rigid body physics this game is the complete package for both casual and serious gamers.

The simple click and play interface allows you to pick up and play the game quickly, or alternatively for the more serious players the game includes cue ball control allowing you to perform more advanced shots including back spin, top spin, left spin (Left english), right spin (Right english) and ball swerve.

So whether you want a simple easy and fun snooker game or a full on simulation this game is for you.

Download Pro Snooker 2019 now and try it for free, you will not be disappointed.