Last year, the Brooklyn rapper Pop Smoke released “Welcome To The Party,” the single that might go down in history as the big breakout moment for Brooklyn drill music. The New York version of the genre is a mellow, melodic, heavy-hearted take on the original Chicago drill, and it’s closer in sound and spirit to the UK variant. (Pop Smoke, like a lot of Brooklyn drill rappers, seems to prefer working with UK producers.) Pop Smoke has since been inching his way toward stardom, getting famously banned from Rolling Loud New York and appearing on Travis Scott’s Jackboys compilation. Today, he follows up Meet The Woo, the 2019 mixtape that included “Welcome To The Party,” with its sequel. 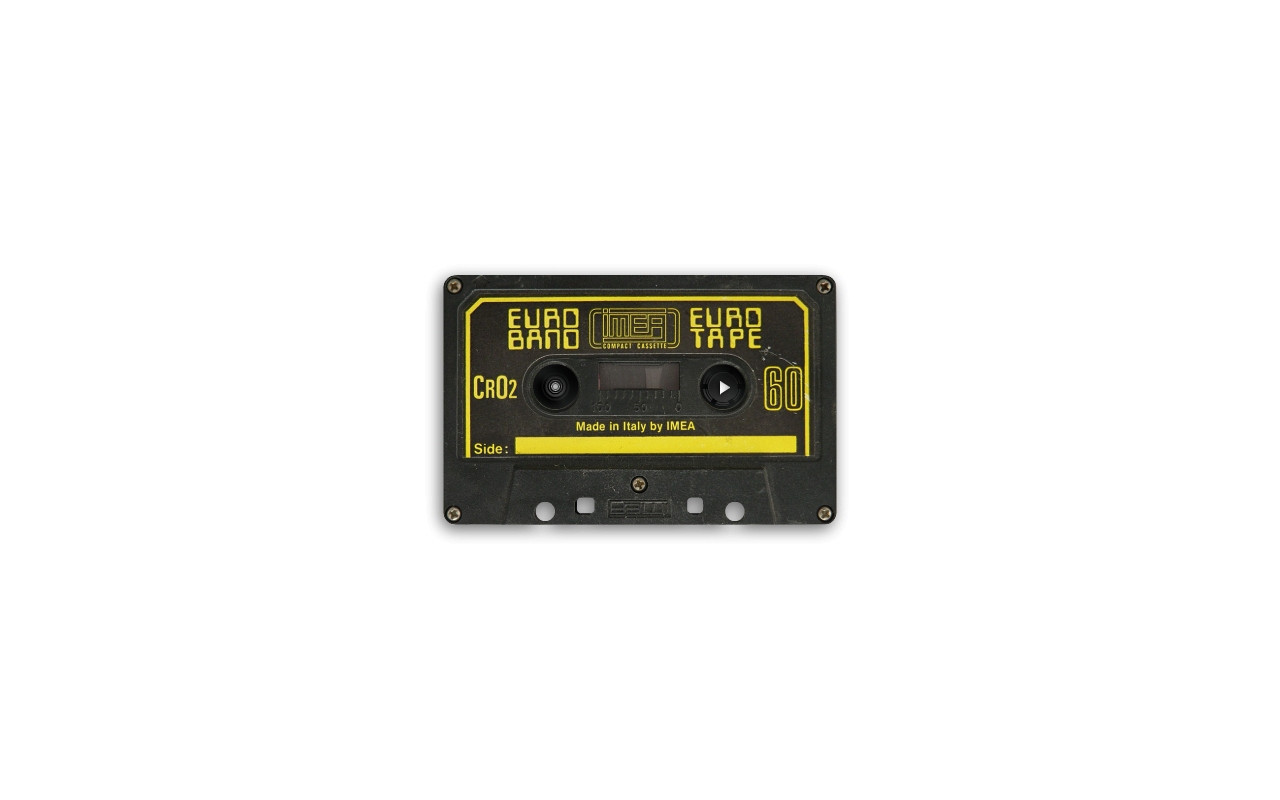 The most arresting thing about Meet The Woo 2, like its predecessor, is the sound of the thing. Pop Smoke is now a big enough name to command collaborations from big out-of-town rappers and producers, but he still does his best work with UK beatmakers like 808Melo. His hoarse, ravaged growl fits beautifully over the groaning, ominous bass-warps, and he comes up with hooks that stick with you without pandering.

762 likes 1 talking about this. Entertainment and Event Planning Services by experienced and professional Entertainment Specialists. From Weddings, to Sweet 16's and so much more. Pop Smoke's body was originally planned to be buried at the Cypress Hills Cemetery but was later changed to Green-Wood Cemetery. Family, friends, and fans of Pop Smoke gathered in his hometown of Canarsie, Brooklyn, to show their respects. His casket was pulled in a horse-drawn carriage and was surrounded by glass windows and white curtains.

Meet The Woo 2 features on pretty-unnecessary Quavo collab, as well as tracks with fellow New Yorkers like A Boogie With Da Hoodie, Lil Tjay, and Fivio Foreign. It’s a brisk, tough half-hour listen, and you can hear it below. 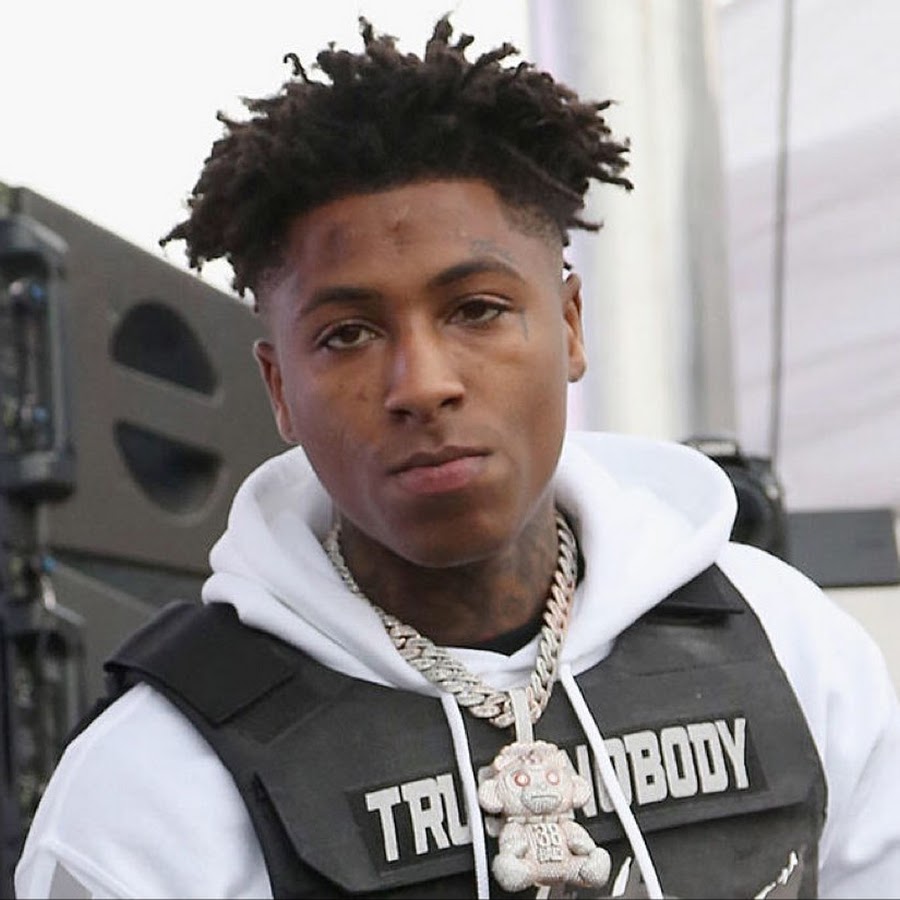 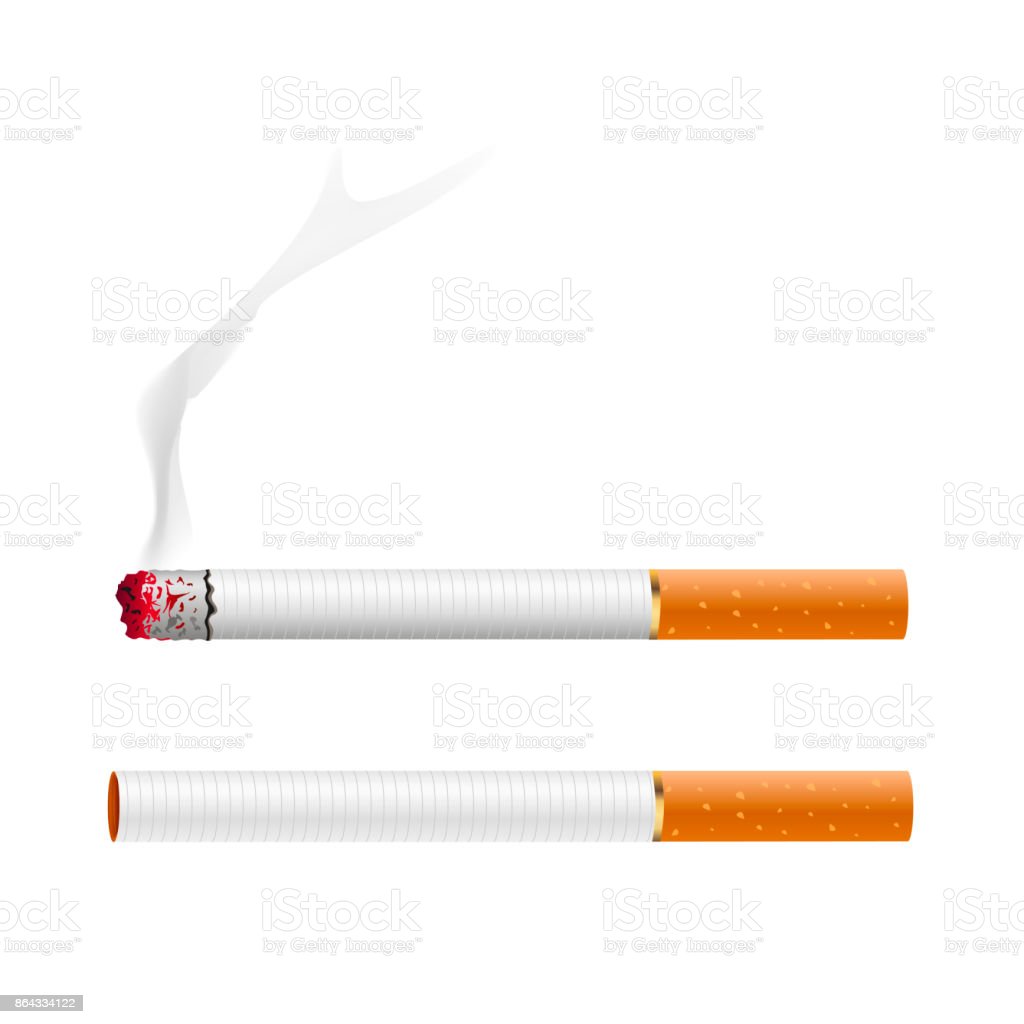 Meet The Woo 2 is out now on Republic.