The Petra is one of the Wonders in Civilization VI. Petra is unlocked through the Technology Tree.

Petra was the focus of Season 1, Episode 3 of An Idiot Abroad. Music and musical videos. Six months after a deadly hike by two Israelis in 1958, Haim Hefer wrote the lyrics for a ballad called Ha-Sela ha-Adom ('The Red Rock') In 1977, the Lebanese Rahbani brothers wrote the musical Petra as a response to the Lebanese Civil War. Arabia have a desert start bias. This can be a strong advantage or an absolute hinderance. Often you will be looking to get good land with plenty of hills for a strong Petra build. Obviously, relying on Petra comes with its own problems. If another civ beats you to it then you could be stuck with barren desert to build your empire on. Husband Asian-Pac-Islander Male 0 0 60 South 50K 28 39 Private 367260 HS-grad 9 Divorced Exec-managerial Not-in-family White Male 0 0 80 United-States civ-spouse Craft-repair Husband White Male 0 0 40 United-States. Petra in both Civ5 and Civ6 was never about making plain flat desert hexes viable. It's about making resource tiles and hills amazing. So I would look for desert hills/oasis/resources rather than just a bunch of plain desert flatland. 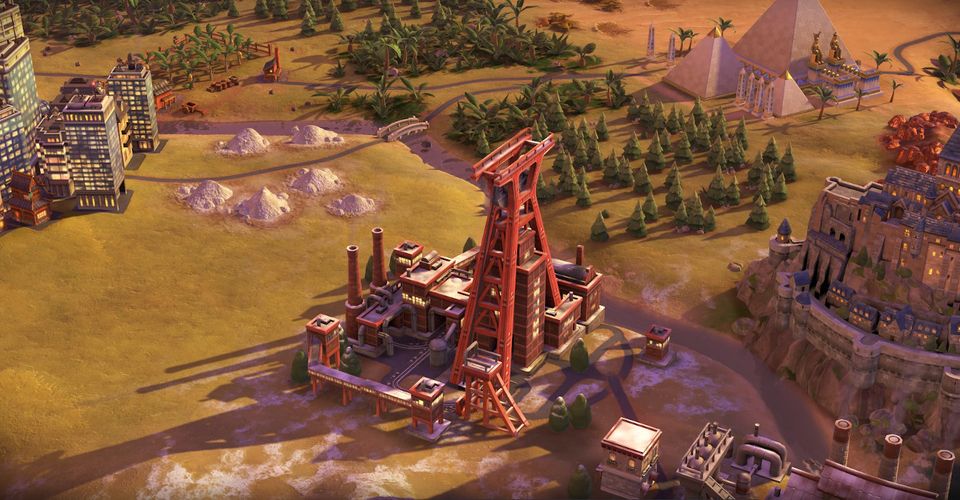 Whether you go with America, India, Sumeria, or anything in between, Civilization VI starts you out with the lowly Chiefdom government. This ineffectual means of governing offers only a single Military and Economic policy slot each, so you'll want to work through the Civics tree to unlock other forms of government.

Other forms have different policy slots, allowing you to gain bonuses on everything from naval production to extra Great Writer points to bonus Housing for cities with multiple Districts. 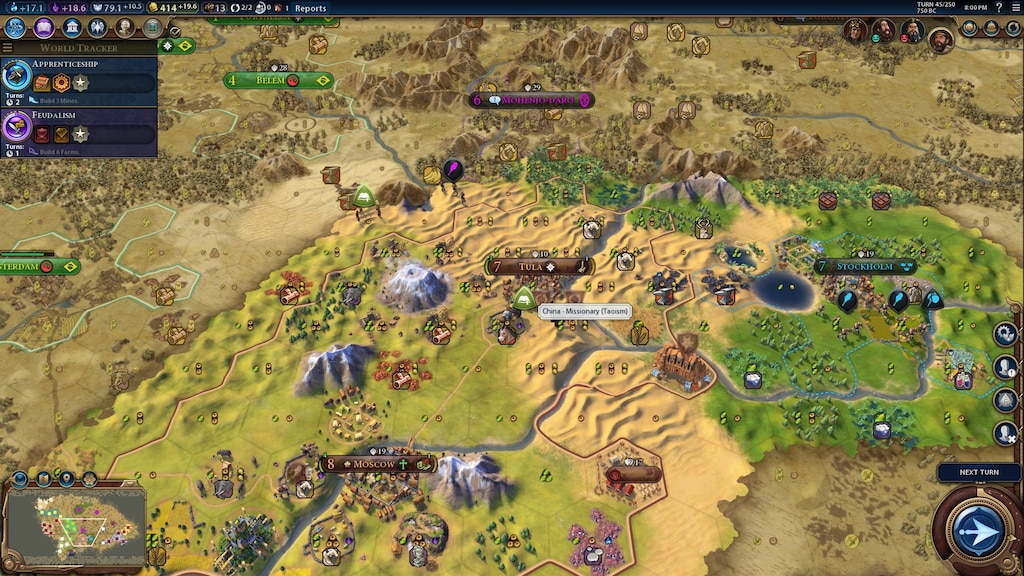 Any government can potentially be useful in the right circumstances, depending on what victory condition you are going for or whether you are currently being aggressive or building up your cities. Governments are also now highly customizable with the policy slots.

Don't discount switching governments over time, but pay attention to your various boosts: you don't want to build up an army using a government with tons of Military policy slots, only to then switch just before a war breaks out and find yourself needing those bonuses back.

First and foremost on the various combinations: America combines extremely well with any government option, as that civ automatically earns Legacy bonuses in half the time over every civilization.

For those seeking a religious victory, Spain combos well with a Theocracy, as that civ gets a combat bonus against units of opposing religions. The Arabian civ is another shoe-in for Theocracy with its cheaper Faith purchases.

Fascism can be an excellent government for any civ with its large number of policy slots, but is particularly useful if you need a large military and want to go for a Domination victory with a war-themed civ like Sumeria.

Looking for other Civilization VI guides? Check out: