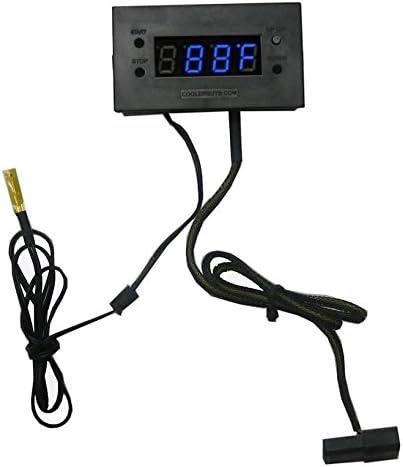 Voltages, temperatures and fans speed monitoring. HWMonitor is a hardware monitoring program that reads PC systems main health sensors: voltages, temperatures, fans speed. The program handles the most common sensor chips, like ITE® IT87 series, most Winbond® ICs, and others. In addition, it can read modern CPUs on-die core thermal sensors, as well has hard drives temperature via S.M.A.R.T, and video card GPU temperature. If you are looking for a lightweight and convenient PC temperature monitoring tool, that can display your system’s performance from time to time, HWMonitor can be a good option for you. Developed by CPUID, it tracks and displays vital system stats, including PC temperature, voltage, load, fan speed, and many more. 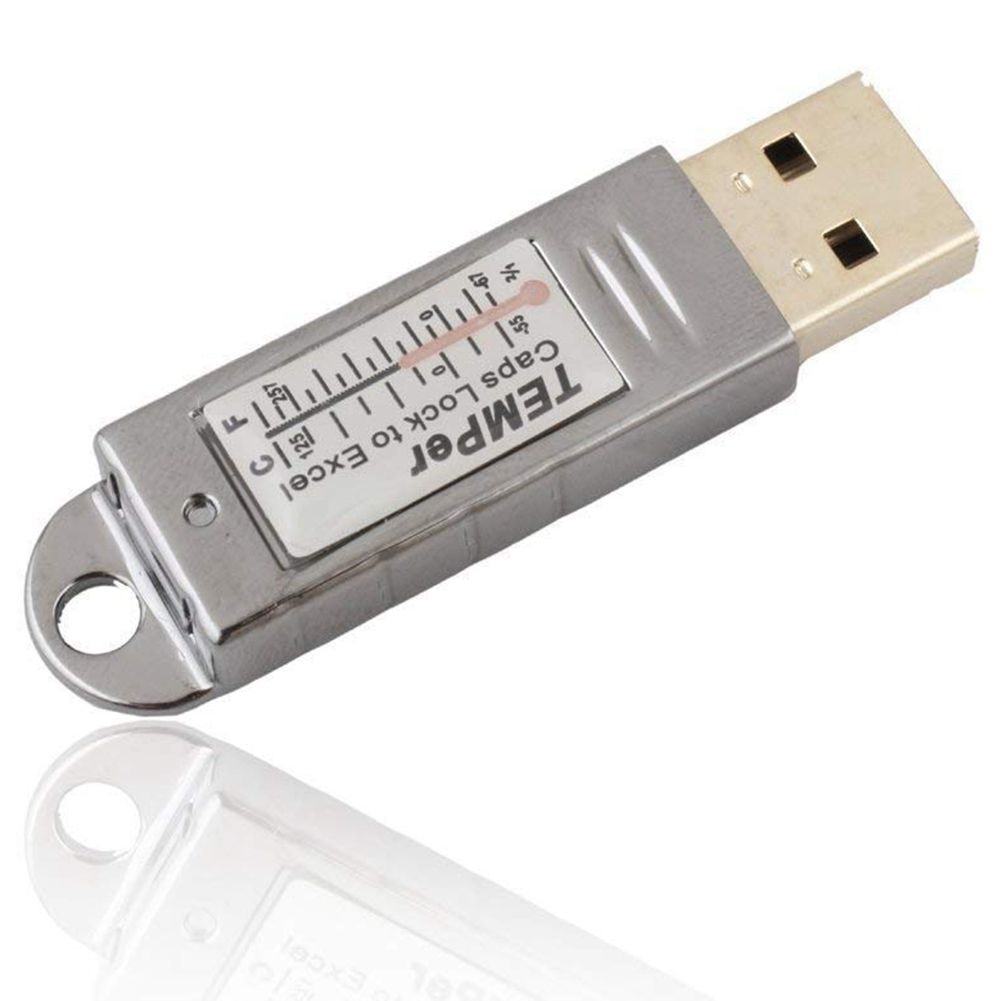