How To Monitor Pc Hardware Temperature 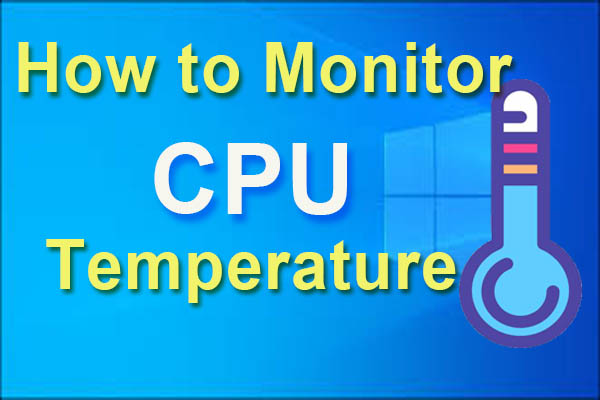 How To Monitor Hardware Temperature