OneDrive offer more free space than DropBox. Just 2GB free space of DropBox has no comparison with 15GB free space of OneDrive. After achieving referral target, DropBox increases free storage space up to 16 GB, which is already offered by OneDrive without any effort.

When it comes to Onedrive vs Dropbox, we have to look closely at the latter to be able to compare the two. Dropbox is another extremely popular storage system and it offers users constant updates to help avoid issues and solve problems that may have arisen in the past. Dropbox is ranked 8th while OneDrive is ranked 20th. The most important reason people chose Dropbox is: You can use Dropbox via website, by installing a desktop client that creates a folder that you simply drag and drop files into, or with their mobile app. Everything synchronizes across all.

On August 1, 2007, Microsoft launched the online data storage service for its users. Previously its name was SkyDrive, which was renamed as OneDrive on January 27, 2014. Currently it is dealing in all kind of data storage and sharing. Moreover Microsoft is providing 15GB free space to all users. If you wants to edit your documents, online MS Office with major parts, Word, Excel, Power Point and One Note facility is also available. Two kinds of OneDrive are available. Simple OneDrive for Windows 7 & 8 and OneDrive for Business for Windows 7, 8 & 8.1. OneDrive is available for Windows, Android, Mac OSX, iOS, Windows Phone and Xbox in 107 international languages. After installing its app or software you can direct access to your OneDrive account from computer and mobile phone instead of login in to website. 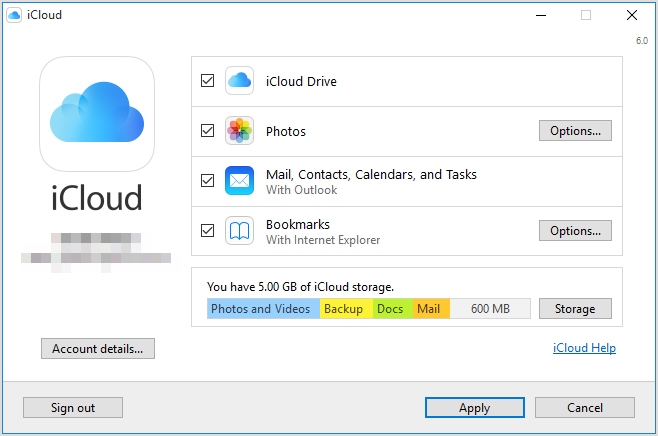 In September 2008, DropBox Inc. launched its file hosting service by the name of DropBox. It is online storage service for all kind of data storage like images, documents, videos and files. You can access to your files through desktop DropBox, phones or from its official website. You can also share all your stuff to your friends and family. Making team projects become very easy through DropBox. At that time DropBox is offering 2GB free space to all its users. You can also get more space up to 16 GB through its referral scheme. More space is also available according to price package. It is available for Windows, Mac, Linux and Android, iPhone, iPad, BlackBerry and Kindle Fire.