We record a lot of video at egghead.io. As a fully distributed remote team we've got several channels of communication, but one of the most popular and useful channels for us is Zoom.

Being able to talk face to face has a lot of benefits and allows for nuance and expression as well as mutual understanding. In short, it lets us get work done!

One of the additional benefits of using video chat is that we are able to record every conversation that we want to keep a record of. In fact, many of us have 'record to cloud' set as our Zoom default.

Left unchecked you can quickly end up receiving emails from Zoom that give a warning that your storage capacity is about to fill up. The fine folks at Zoom will allow you to increase your storage, but it starts to get very expensive, very quickly.

Notion challenges all types of rivals such as Evernote, Trello, Google Docs, Dropbox Paper, and more. The company refers to the layout as the Workspace to define the default notebook in the app.

The default name is horrible. If you make a habit of scheduling and naming your meetings you will have a much easier time making sense of them later. I've made this mistake in the fast and having 100+ meetings with the exact same name is a horrible situation if you want to make future use of your recordings.

Zoom allows you to schedule meetings directly from their apps and this creates calendar events. This works very well.

We also use Calendly for a lot of scheduling and it has an excellent Zoom integration.

Finally the Zoom integration for Slack works very well and allows you to provide a contextual name for your meetings.

This is perhaps the most important step.

Archive the video outside of Zoom

Zoom storage is super convenient and also very expensive relative to other solutions. The UI is also clunky and cumbersome.

We archive our videos in our Dropbox Business accounts that has 20 terabytes of space and allows for easy sharing.

Make sure the selective sync is on. 😬

We set this as a team default because our Dropbox is rather large.

Once Zoom has processed a meeting we download the appropriate views, copy them into a well named and dated folder on Dropbox, and delete the video from Zoom.

This really sucks if you try and do this later. It's way easier to do the archiving immediately. 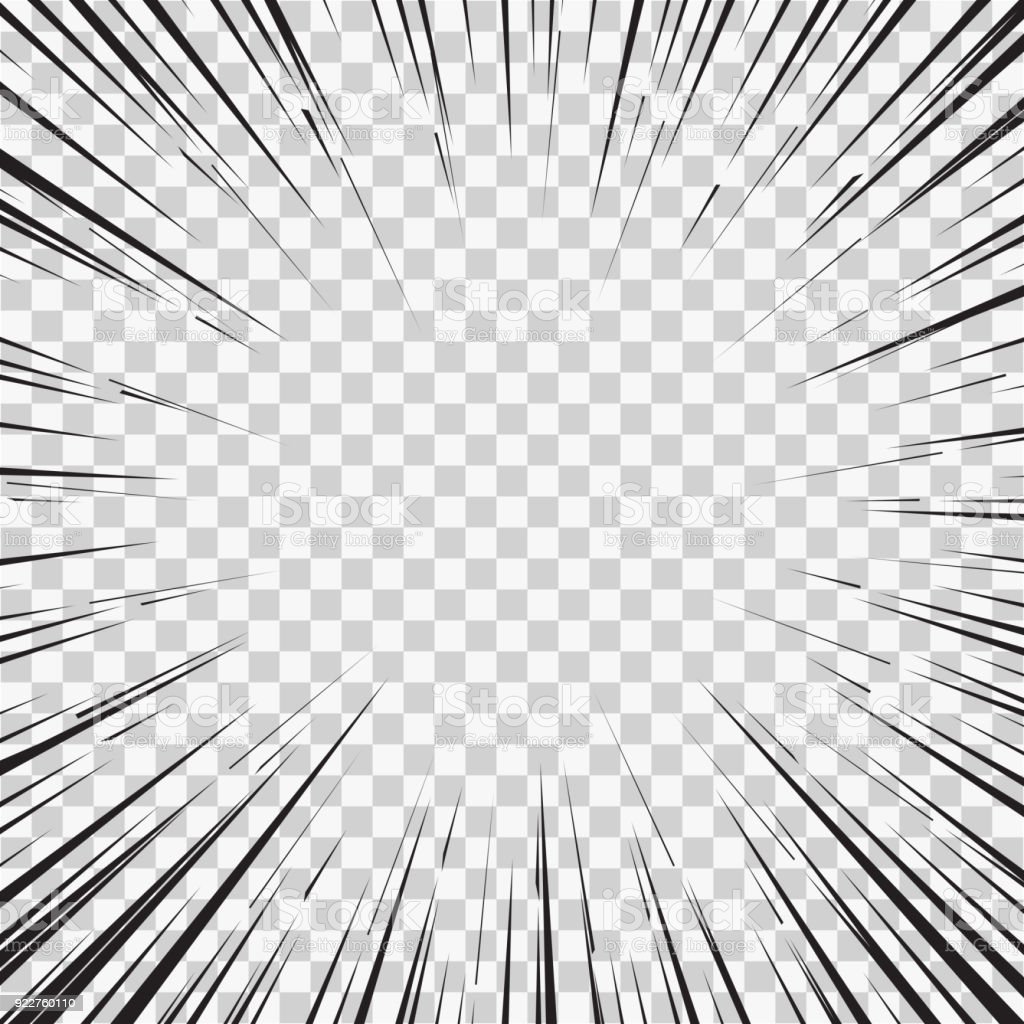 Finally we have a table in Notion called Videos and we create an entry for each. We link the video, drop in transcripts, and provide a written summary of the conversation. The Notion entry is what we finally share with other attendees or coworkers that might find it useful.

This final step creates a nice package and with transcripts is is extremely searchable!

You could do more with the videos from here including editing, summarizing further, etc but naming your meetings, archiving the videos, and creating a searchable summary that links to the archive makes mass video storage a fundamental assett to your team and business.

If you'd like more specific details about how we archive videos at egghead, here's the process checklist.

I’ll leave the original post below in case the Notion Product team ever happens to look though their backlog:

UPDATE: This approach may not currently work. I’ve reached out to Notion to see if they can shed some light on why it stopped working. We now know the feature is currently unsupported.

Earlier today I was experimenting with Notion when I discovered that you can trigger a Mac OS Finder window to pop up in using the File block type, and it allows all sorts of URI types. I experimented with file:// and smb:// but I suspect others are supported by the Notion Mac OSX native client.

This technique is useful for linking to assets stored outside of Notion. For example, linking to a network drive, files synced in Dropbox, OneDrive, Box.net, etc.

It’s straight-forward to implement. Here are the steps:

Check the image below for example configuration based on the steps above.

Creating your new clickable button with Embed Link, the button will be named (labelled) based upon the basename of the path used. This works great for files, but it’s not as helpful for directory names.

In our example, the basename for /users/Mike/code is code. 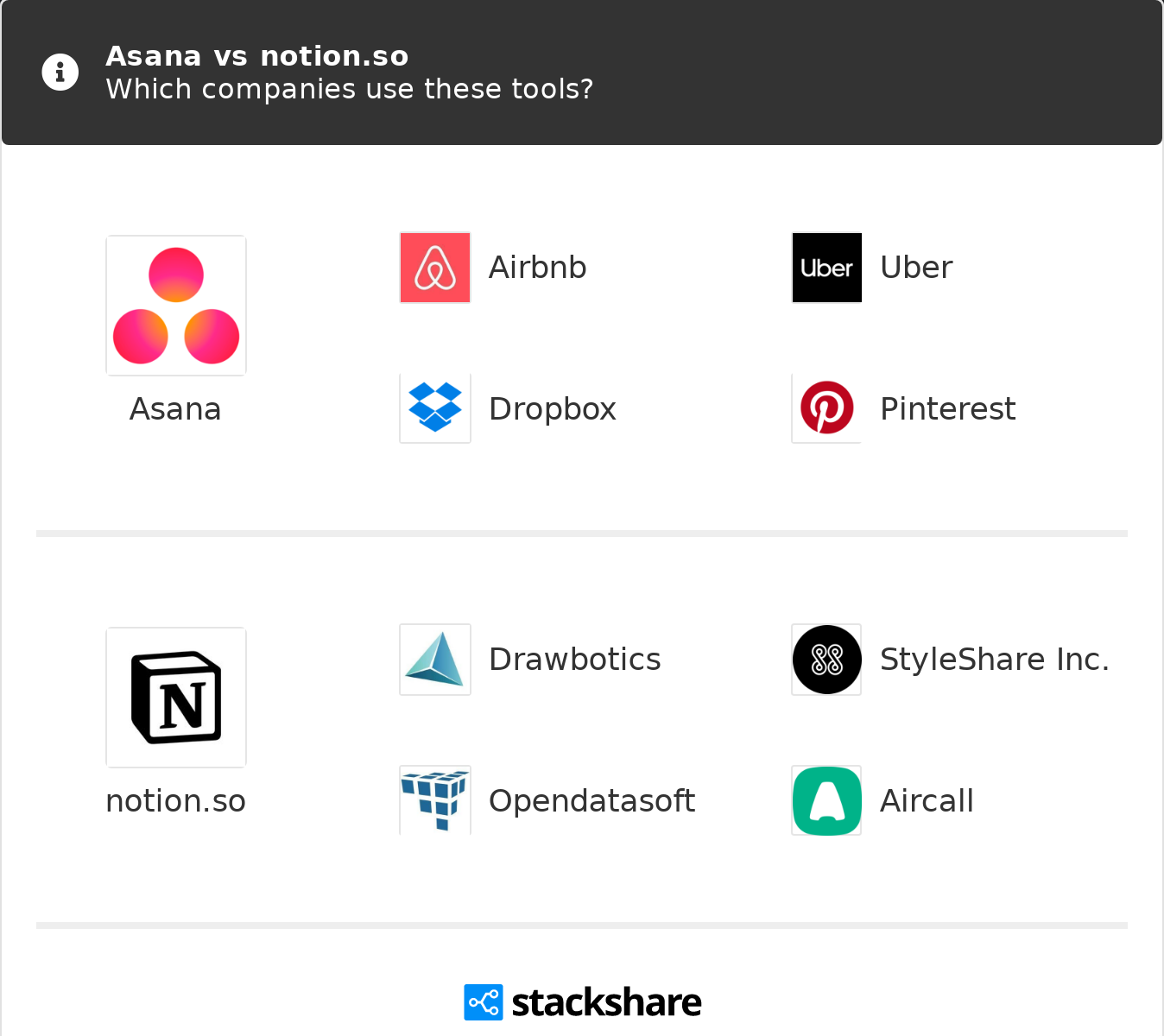 To rename the button to “Link to My Projects” (for example), click the ellipsis (…) and select Rename (or press CMD+SHIFT+P).

You can also add flair to the button by changing the background colour of the text, adding emoji to break up visual monotony, and add a Caption below the button to help provide context for the reader.

If your directory structure or SMB share details ever change, clicking Replace will allow you to update the path.

While storing your documents in Notion might be the best decision moving forward, many external organizations will continue to use “shared drives” for sharing files and assets.