Welcome to the Civilization VI - New Frontier Pass, an exciting new series of new content coming to PC, PlayStation 4, Xbox One and Nintendo Switch that will allow you to continue your quest to become the greatest empire the world has ever seen.

Through six premium add-on packs over the next year, the Civilization VI - New Frontier Pass offers eight new civilizations, nine new leaders and a variety of new gameplay content, including six new game modes. These add-on packs will release on a bimonthly basis from May 2020 to March 2021. Here’s a rundown on the add-on packs:

**New game mode requires either the Rise and Fall or Gathering Storm expansions to play.

Game modes can include additional content such as new units, buildings, or improvements and can be turned on or off during game setup to apply significant and dramatic changes to the rules of the game.

In addition to these six DLC drops, we’ll also be deploying six additional free updates for all Civilization VI players. These updates will include balance changes and free content, among other surprises, so look out for those in-between DLC releases.

Two of Civilization VI's leaders are transformed with a new look and new abilities when you lead America and France! “Rough Rider Teddy” excels at keeping the peace on his home continent, and “Magnificence Catherine” can use Luxuries to overwhelm the world with Culture and Tourism. Each Persona Pack contains a brand-new take on a favorite leader, with a new leader model and background, new gameplay bonuses, and an updated agenda that reflect the changes to the leader’s personality. The Persona Packs are available exclusively to owners of the New Frontier Pass and will be delivered with the second add-on pack.

Firaxis Games has released the Maya and Gran Colombia Pack, the first DLC that’s included in Civilization VI‘s New Frontier Pass. The season pass is expected to provide long-time fans with additional content every two months all the way to 2021. But, the question is: Is it worth it? Here are some impressions.

Gran Colombia is the first civ we’ll tackle in Civilization VI: New Frontier Pass. Led by the liberator Simon Bolivar, you’re poised to conquer the land by way of your additional movement speed (for all units) and free Comandante Generals (unique Great Generals) each time you progress to a new era.

These two uniques already make Gran Colombia playthroughs quite a breeze especially on deity difficulty. I can partially consider them a top-tier civ, though that may change in due course since I still need to play some of the older ones that have been introduced in Civilization VI‘s base game and expansions. 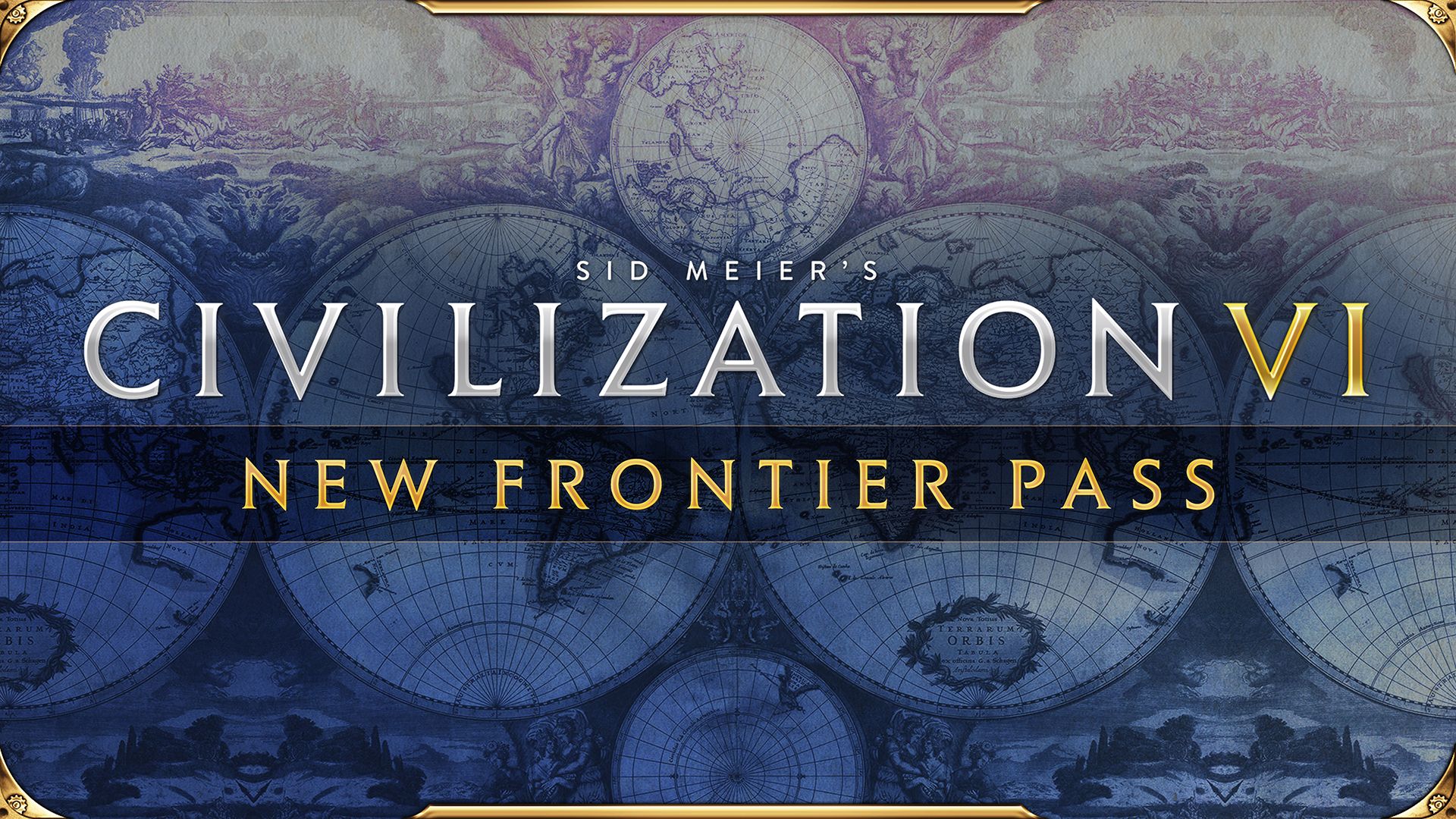 Rounding out their uniques capabilities are the Llanero (a cavalry replacement which benefits from Comandante General active usage and other Llaneros) and the Hacienda unique improvement. The latter took me a while to develop properly since it required several plantations to maximize boosts. However, I need not have worried since Simon Bolivar and Gran Colombia could easily cruise through most Civilization VI: New Frontier Pass campaigns thanks to rapid expansion and domination-oriented gameplay.

My experience with the Maya and Lady Six Sky

In sharp contrast to an easier run with Gran Colombia, the Mayans led by Lady Six Sky were more complicated than they should be. This is primarily due to their uniques: the Mayab (ability), the Ix Mutal Ajaw (leader), and the Observatory (district).

The Maya gain no housing from freshwater or coastal sources, and you’ll need farms for that. Additionally, their Observatory district has no innate science yields from the terrain. Instead, you’ll want farms, plantations, or other districts to provide these extra boosts. The biggest issue, though, is the requirement for proper city placement. Non-capital cities within six tiles gain bonus yields, but those beyond that incur significant penalties.

The double hexagonal geometry (seen above) is the ideal placement of cities for the Mayan Empire in Civilization VI‘s New Frontier Pass. It’s also one of the toughest ones to get perfectly because the following can happen:

While it’s true that you can still manage to complete deity victories even when you don’t have the ideal setup, the whole overreliance on RNG factors can be a severe problem for the Maya. I don’t think there’s ever been a single nation in Civilization VI (or previous games in the franchise) that has caused me to restart as often as the Maya. Thankfully, they civ is still well-suited for turtling and playing “tall.” If the stars align, you can snowball towards a clear scientific victory.

Apocalypse Mode and the End of the World

Civilization VI’s Maya and Gran Colombia Pack also adds new natural wonders such as the Bermuda Triangle and the Fountain of Youth (no new man-made wonders though). Still, what can make you wonder in awe would be Apocalypse Mode. This game mode cranks up the disaster intensity level to 4 while ensuring that you’ll experience multiple comet strikes, meteor showers, volcanic eruptions, blizzards, and more.

You could also recruit the Soothsayer unit using faith. The Soothsayer can cause natural disasters to occur (though there are some means to mitigate or even exploit them such as the Great Bath wonder and flood mitigation). Players can even participate in a contest to sacrifice as many friendly units to a volcano, then hunker down when severe climate change brings about the end of the world.

Civilization VI: New Frontier Pass – Is it worth it?

Apocalypse Mode is an enjoyable romp, at least in short bursts. I’ve personally avoided extending my Civilization VI games beyond what can already constitute a victory and, as a consequence, I’ve rarely dealt with Gathering Storm‘s climate change theme, and I hardly bothered with late-game global destruction. Still, if you’re a fan of extreme conditions and extreme challenges, then the DLC’s Apocalypse Mode might entice you.

As for the two civs in the Maya and Gran Colombia Pack, both are unique and engaging to use in their own right. Gran Colombia is great for aggressive, domination-focused playstyles, and the Maya are best used by defensive-oriented strategists. Still, the DLC can be a bit pricey for just two civs and one game mode, especially if one civ (Maya) can be very hit or miss.

In its entirety, it’s still too early to tell whether Civilization VI: New Frontier Pass will be worth your while. Remember, we’re expecting these season pass add-ons to be released every two months until next year (you can see the roadmap below). The next DLC set for July will be the Ethiopia Pack which, aside from providing a new playable nation, will also add “alternate personas” for Teddy Roosevelt and Catherine de Medici.

Some fans might also prefer expansions that have all the content available immediately, such as Rise and Fall or Gathering Storm, as opposed to the New Frontier Pass‘ bimonthly content drops. Likewise, we can never truly tell if these civs and changes will keep everyone entertained for months. It’s possible that they’ll be just like Apocalypse Mode in that they’re only fun in short bursts.

Civilization VI: New Frontier Pass is available on Steam. The Maya and Gran Colombia Pack, already included in the season pass, can also be purchased separately. For more information, check out our guides and features hub.