We're working on changing the way the world remembers.

Mylio is the ultimate photo organizer, beautifully displaying your existing folders. Mylio also protects your original files by making sure that you have more than one copy of your original files. The easiest way to protect your entire library is by adding a dedicated Protection Drive (aka Vault Drive) to your Mylio account. Mac Macs that include a Core i5 processor or better 64 GB Harddrive 8 GB of RAM (16 GB recommended) Windows DirectX 11 Capable GPU 512 mb GPU RAM 64 GB Harddrive 8 GB of RAM (16 GB recommended) Mac Mojave (10.14) and later Windows Windows.

It started with the digital clutter. It was getting out of hand.

We’d been using technology for years to capture photos and other memories, but the sheer volume was overwhelming us. We were losing track. If life is a big picture, then its pixels were scattered all over the place – on our phones, laptops, and any number of objects in boxes in the garage. There had to be a better way.
What if we could bring all those pixels back together again? What if we could gather the record of everything that had happened in our lives in one place, and carry it everywhere, on any device?
That’s why we’ve built the Mylio photo app – a memory organizer for bringing the story of your life together again, to share with others anytime.

But that was just the beginning.

Because even after you get all your photos straight, that supercomputer in your pocket (aka ‘telephone’) is still way underutilized. Mostly it just connects with a 3rd-party server someplace. The cloud. That’s where the heavy lifting happens.

But what if you actually used the processing power of your own device? What if there were tools that let you create and manage your files on any device, then sync them without the cloud? What if you could be confident that your privacy was intact, because your files weren’t leaving the confines of your own device network? Wouldn't that be a game changer?

We think so. That’s why we’re building Mylio as a platform to manage more than just photos, and build it so that only you control how your data is managed. We’re building an internet file system over the world’s first mesh network. From completely private, to 3rd party cloud-connected, the choice is yours.

Today, the Mylio photo app is a virtual, visual Swiss Army knife that helps anyone access, edit, organize, protect, and share their memories. Tomorrow – well, we’re just getting started. If you value privacy, choice, and control, we invite you to join us on the journey.

David’s career as visionary software architect, business innovator, and author spans more than 35 years. Among his first ventures was PlanDesign, a strategic planning consultancy that advised large corporations on business process re-engineering. A subsequent venture, Standard Software, was one of the earliest venture-capital-funded software companies in North America. In 1986, David joined a small software company called Microsoft, where he held various senior executive positions in his 23-year service. From 2001 to 2010, he served as Microsoft’s Chief Technical Officer, reporting directly to Bill Gates until Gates’ retirement in 2008. David founded Mylio in 2012. 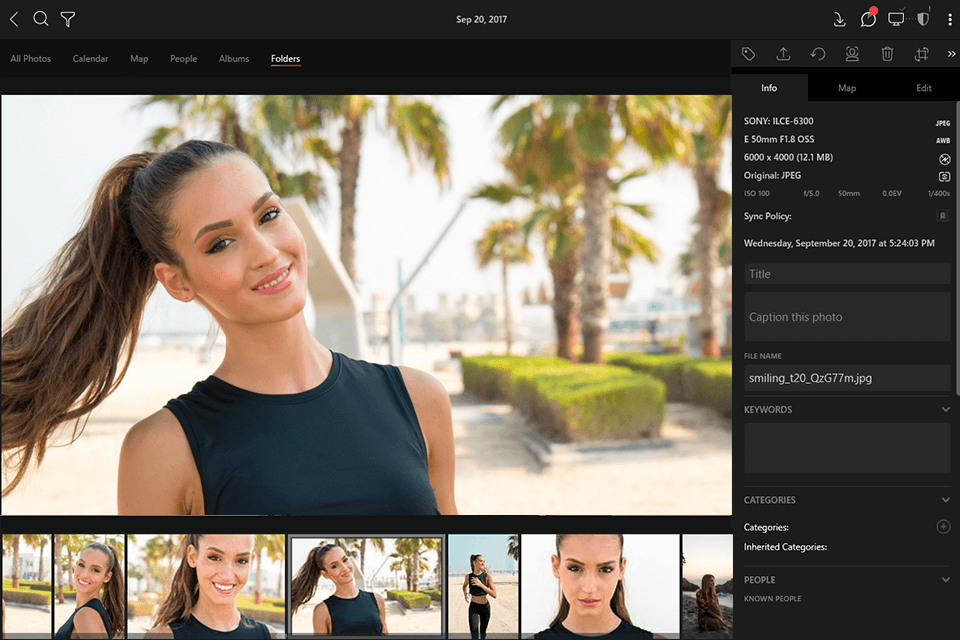 Mylio offers you the possibility to bring to the same place all your photos, regardless of their storage location. The utility can import images stored from multiple sources, and you get to decide if you want to preserve the original size or opt for a more space sensitive format.

The best part is that Mylio can connect to social media accounts or cloud storage services, so the collection will always include all your pictures. The app can handle multiple devices, an extensive number of photos, and works with some of the most popular file formats.

Mylio is an account-based application, so you need to provide your credentials to access the app’s interface. Keep in mind that you can use the free account without any time limitations, but you will be constrained to work only with three devices, you can import up to 25.000 items, and some other features are disabled.

The Mylio utility will also prompt you to specify the storage location for the imported media together with the default photo size that is to be used by the application. Both settings are very important, especially if you don’t have a lot of storage space available.

The next step is to start working on your Mylio library by importing files from external drives, copying Aperture/iPhotos/Photos albums, or connecting Facebook, Flickr, or Picasa/Google Photos accounts.

Organize your photo collection by different criteria and track people, events, or places

Within the Mylio user interface, you get to navigate the photo library by folders or create albums. What’s more, the utility can automatically sort the entries by creation date, events, people, or places.

However, the user gets extensive control over the images collection, so it can create new folders or albums, define new events, or use the built-in face detection and assign names to people.

Mylio also integrates image editing capabilities as long as the photos come in particular formats: JPEG, TIFF, and PNG. You get to crop or rotate the photos or rely on the built-in to adjust the white balance, tone, or color treatment.

Mylio understands that people take pictures using multiple devices and the storage locations are even more varied. The app offers you the possibility to import everything into the same environment and organize the images by event, date, location, and so on.

Worth mentioning is that Mylio can import the images at their original size, or you can opt for a thumbnail version that is more suitable if you don’t have too much space available.

Mylio was reviewed by Iulia Ivan
5.0/5
LIMITATIONS IN THE UNREGISTERED VERSIONThis enables Disqus, Inc. to process some of your data. Disqus privacy policy

add to watchlistsend us an update
14 screenshots: