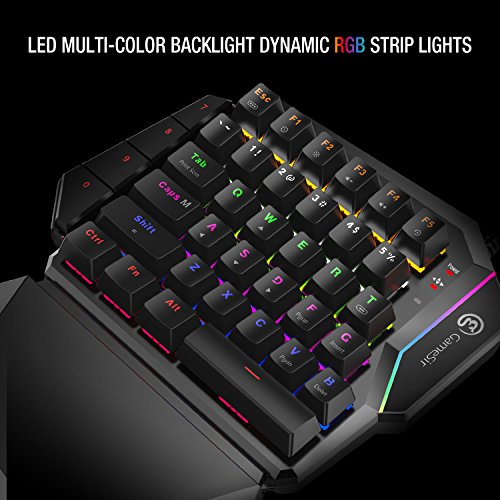 Best Software To Monitor Cpu And Gpu Temperature While Gaming